Monsoon 2021: A month before season’s end, over one-third of districts deficit in rainfall 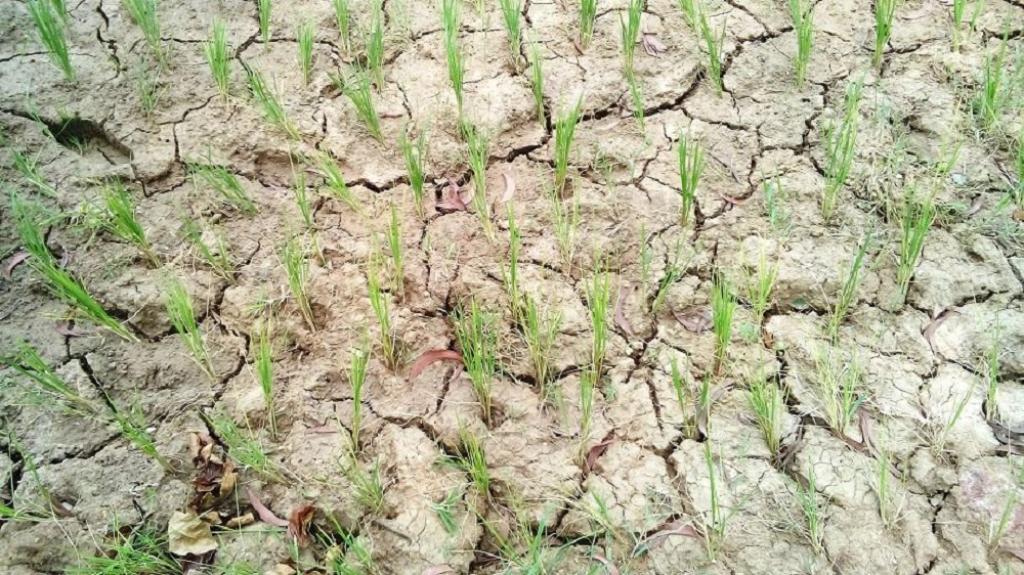 There are just a few weeks for the southwest monsoon of 2021 to retreat. Now, the latest data of the India Meteorological Department (IMD) has showed that 250 of India’s 694 districts have reported deficient or large deficient rainfall till August 25 (starting from June 1, 2021). In other words, 36 per cent of districts in India have reported less rainfall than normal while the rest have received normal or above rainfall.

Eleven of India’s 37 states / Union territories (UT) have reported that more than 50 per cent of their districts have been either deficit or large deficit in rainfall by August 25. Some 234 of the 694 districts in India have reported deficit rainfall while 16 are in the large deficient category.

All the 33 districts in Gujarat have reported deficit or large deficit rainfall. Similarly, rainfall has been deficit in two UTs — Ladakh and Lakshadweep.  In Ladakh, two of its districts are deficient while Lakshadweep’s lone district is deficient.

Large areas in Gujarat, Odisha and western Rajasthan are already in ‘severely dry’ to ‘moderately dry’ states according to IMD’s Standardized Precipitation Index (SPI) for August. The SPI is an index that measures drought based on precipitation of rainfall. Similar readings have been made for Kerala, Manipur and Arunachal Pradesh.