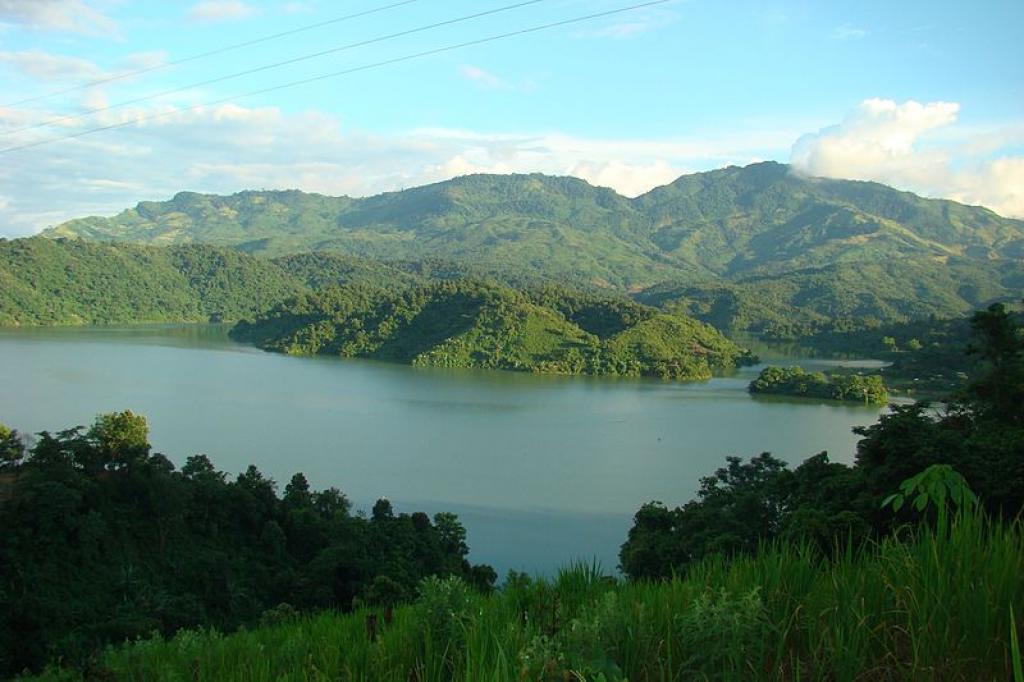 Rainfall in North East India has been playing truant: The patterns over the last few decades have changed, resulting in the region’s overall drying up. Certain areas, on the other hand, have been experiencing unusual floods. Liphi and Runchan villages of Nagaland have lived true to this eccentricity.

Unusually heavy rainfall events in several districts of Nagaland have pushed up the silt content of the Brahmaputra. The result has been ferocious: Floods that the state has not experienced in the longest time.

Runchan village in Wokha district on the Assam-Nagaland border was flooded in July 2018. Other nearby villages such Liphi, Renthan and Koro were also affected.

The locals claimed that floodwaters released from the Doyang dam in the district upstream aided the calamity. They added the dam would have anyway overflowed because of excessive rainfall.

Even with the heavy rainfall events, the dam may have added to the occurrence and impact of the flood.

Middle-aged residents of the village belonging to the Lotha Naga tribe told Down to Earth they had never experienced such floods before. The floods destroyed around 1,000 acres of cultivated land of turmeric, jute, vegetables and rice in the village along with livestock.

The river also changed its course in Runchan by 50-100 metres and ate up 200-300 acres of village land, according to Chenirao Khungo, village chairman, Runchan.

An additional 2,000-3,000 acres of land in the region has been facing soil erosion. Khungo said the release of water from Doyang dam was done without prior warning. When DTE visited the site in December 2020, where the Doyang river broke its banks to enter the village, the floodwaters were still present in the form of a small pond.

At least 12 people died and more than 3,000 families across 400 villages in Nagaland were displaced in the 2018 floods. The state went through a drought-like situation soon after.

Out of the 21 heavy and very heavy rainfall events, four occurred in June; 14 in July; and three in August.

“The floods of 2018 were because of heavy rainfall and climate change is definitely playing a part,” said Amos, a member of the tribe who works as an oil executive and lives in the nearby town of Merapani.

The change in rainfall patterns and increasing temperatures have brought in never-before-seen challenges for people. While there has been an overall decrease in rainfall in the last few years, heavy rainfall and floods have increased, said Amos.

Amos added that agricultural and forest biodiversity has suffered heavy losses in Nagaland. The number of rice varieties grown in the region has come down to 200 from 800. The productivity has come down by 50 per cent.

Other crops have also been affected by climate change. Betelnut production has gone down around 40 per cent in the last four-five years, according to Amos.

“Many vegetables that I grow — brinjal, green chilly, tomato, radish, carrot, cabbage, beans and potato — are getting infested by insects and diseases that I have never seen before,” said Khungo.

He said he is compelled to use insecticides. The fish population in the river has gone down, especially of Barali and Rohu varieties.

“Our village was full of butterflies till 10 years ago, but now their number has decreased significantly. Peacocks and hornbills were also a common sight, but aren’t anymore,” said Khungo.

Butterflies are sensitive to temperature and rainfall changes. Their absence, therefore, signals a changing climate.