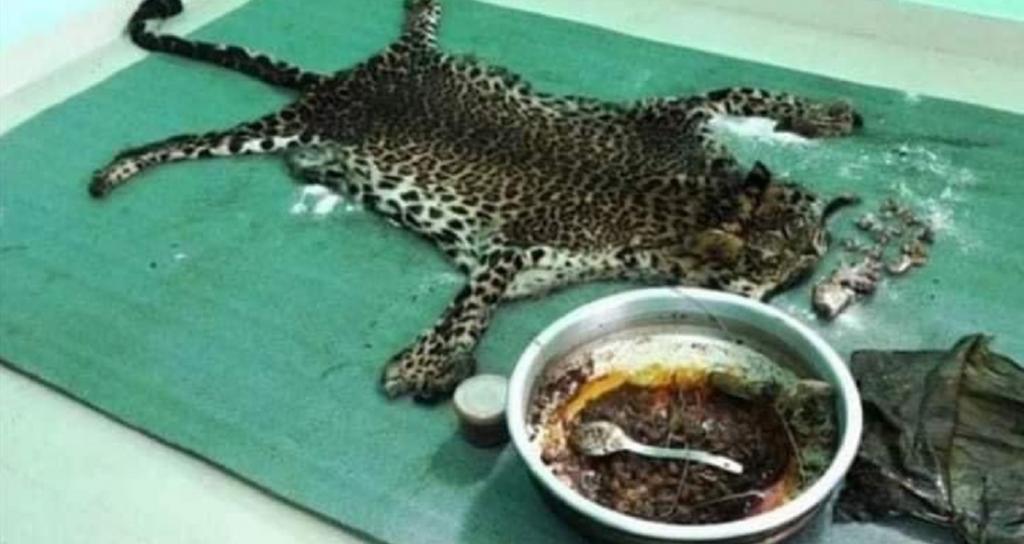 Five people have been held in Kerala’s Idukki district for killing and eating a six-year-old male leopard, according to media reports.

According to a report in The Times of India’s Kochi edition, the five accused have been identified as Vinod PK, VP Kuriakose, CS Binu, Sali Kunjappan and Vincent, all of whom are residents of Mankulam.

A report in Asianet’s website said the accused reportedly laid a trap after a sheep owned by one of them was killed by a leopard.

The male leopard that was caught in the trap was killed and its flesh eaten by the accused. They also collected the teeth, claws and bones for selling later. Forest officials recovered around 10 kilograms of meat from the accused.

The leopard is a Schedule-1 animal according to India’s Wild Life (Protection) Act, 1972.

Four sites selected for reintroduction of cheetah in India 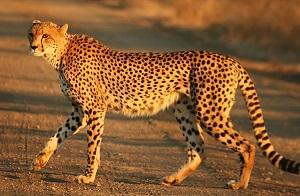 Four sites — three in Madhya Pradesh and one in Rajasthan — have been selected by a Supreme Court-appointed to reintroduce the cheetah into India, a report in The Hindustan Times said.

The sites include Kuno National Park, Nauradehi Wildlife Sanctuary and Gandhi Sagar-Chittorgarh in Madhya Pradesh and Bhainsrogarh Sanctuary in Rajasthan, a member of the committee was quoted as saying in the report.

All four areas were selected as they are well-protected and have well-managed grasslands, the report said. The last Asiatic Cheetah was shot dead in undivided Madhya Pradesh in 1952.

The cheetah reintroduction project goes back to 2010, when the then Congress-led government had set up a panel for the purpose. 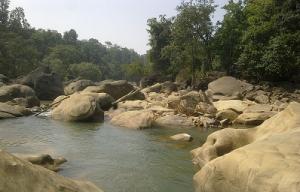 Ten Gram Sabhas in Chhattisgarh’s Korba district have raised objections to the Union government’s plans to acquire 712 hectares of land for mining purposes in the Madanpur South coal block, The Hindustan Times reported.

The sarpanches of the Gram Sabhas have written to both, the Union Ministry of Coal as well as the state’s Chief Minister Bhupesh Baghel on the matter.

Of the 712 hectares that have been identified for acquisition, 489 is protected forest land while 159 hectares is revenue and other forest land. A large part of the land is spread over the Hasdeo Arand forest, which is rich in biodiversity, according to the report.

The Gram Sabhas are especially irked by the fact that the decision to acquire the land by the Centre has been taken without consulting them. This despite the area falling in the Fifth Schedule, the report said.

The residents of most of the areas that are to acquired belong to the Gond community, one of India’s largest Scheduled Tribes.

Disney to make a film on climate change-affected Svalbard 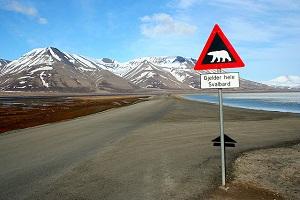 Disneynature, a film studio that makes nature films for Walt Disney studios, will make a film about the impact of climate change on Svalbard, a Norwegian archipelago in the Arctic, according to a Forbes report.

The Norwegian government has given permission to the filmmakers to shoot in the area between March and May this year. The filmmakers will make 20 helicopter landings in the region, Forbes quoted media from the archipelago.

Disneynature will be assisted by local production company PolarX. Representatives from the company told local media that the film will have a tremendous potential to raise awareness about climate change to a wider audience.

Did stratospheric warming lead to excessive rainfall in Tamil Nadu? 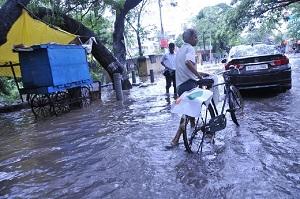 Southern India received unusually heavy rainfall from January 1 to January 17. This winter rain may have been caused by sudden stratospheric warming (SSW) far away in the Arctic region, some scientists said.

A sudden stratospheric warming (SSW) event occurred on January 5, 2021 thousands of kilometres away in the Arctic region and several kilometres above the Earth’s surface in the stratospheric layer, experts believe.

The distance between the southern tip of Tamil Nadu and the Barents Sea in the Arctic, which is a crucial part of the region of occurrence of the event, is more than 7,800 km.

“One of the reasons for the rainfall in the tropics during winter days is the polar sudden stratospheric warming but we need detailed study, especially of the science and dynamics behind this phenomenon,” said Remya Raveendran, researcher at the Advanced Centre for Atmospheric Radar Research, Cochin University of Science and Technology. 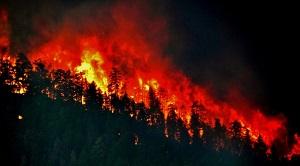 Greenhouse gas (GHG) emissions and air pollution caused by human activities had distinct regional impacts on extreme outbreaks of wildfire, according to a new study conducted by the University of California Santa Barbara in the United States.

The study examined the weather under various combinations of human influences since 1920, isolating individual effects and their impacts on extreme fire weather risk.

Heat-trapping GHG emissions were the dominant contributors to increases in temperatures worldwide, the study authors said.

Emissions had raised the risk of extreme fire weather by 20 per cent from preindustrial levels in western and eastern North America, the Mediterranean, Southeast Asia and the Amazon by 2005, they added.

By 2080, GHG emissions were expected to increase the risk of extreme fire weather by at least 50 per cent in western North America, equatorial Africa, Southeast Asia and Australia, the study predicted. 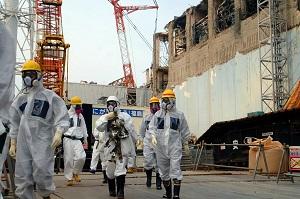 Scientists from the United Kingdom and Japan have come together to develop new, safer technologies to dismantle old nuclear facilities like the Fukushima Daiichi reactors, which were severely damaged by an earthquake and a tsunami in March 2011.

Long-reach robot arms used in this research collaboration called ‘LongOps’ will diminish risks to human health and also speed up decommissioning of legacy sites. Apart from Fukushima, these robots will also be deployed at Sellafield in northwest England’s Cumbria where nuclear fuel is reprocessed and stored.

The research will be equally funded over four years by UK Research and Innovation, UK Nuclear Decommissioning Authority and Tokyo Electric Power Co (TEPCO), which owns the disabled Fukushima plant.

Two persons have been arrested and a third is being searched for after a 40-year-old tusker died January 19, 2021 due to burn injuries near the Mudumalai Tiger Reserve (MTR) in Tamil Nadu, its field director told Down To Earth.

The two arrested persons have been identified as Prasath and Raymond Dean, according to a note by the Deputy Director of MTR. They belong to Mavanallah. The third person has been identified as Ricky Rayan, who is currently away from the area. A case has been registered against all three under the Wild Life (Protection) Act, 1972.

The tusker, that had sustained injuries to its back and ear, was being shifted to a relief camp for treatment by the state forest department, when it collapsed and died, unable to bear the trauma, KK Kaushal, the field director of MTR, said.

The post-mortem examination done the next day showed a burn wound on its ear lobe. However, the primary cause of its death was septicemia that had set in due to the wound on its back.