Monsoon reaches Bay of Bengal; Kerala onset on May 31: IMD 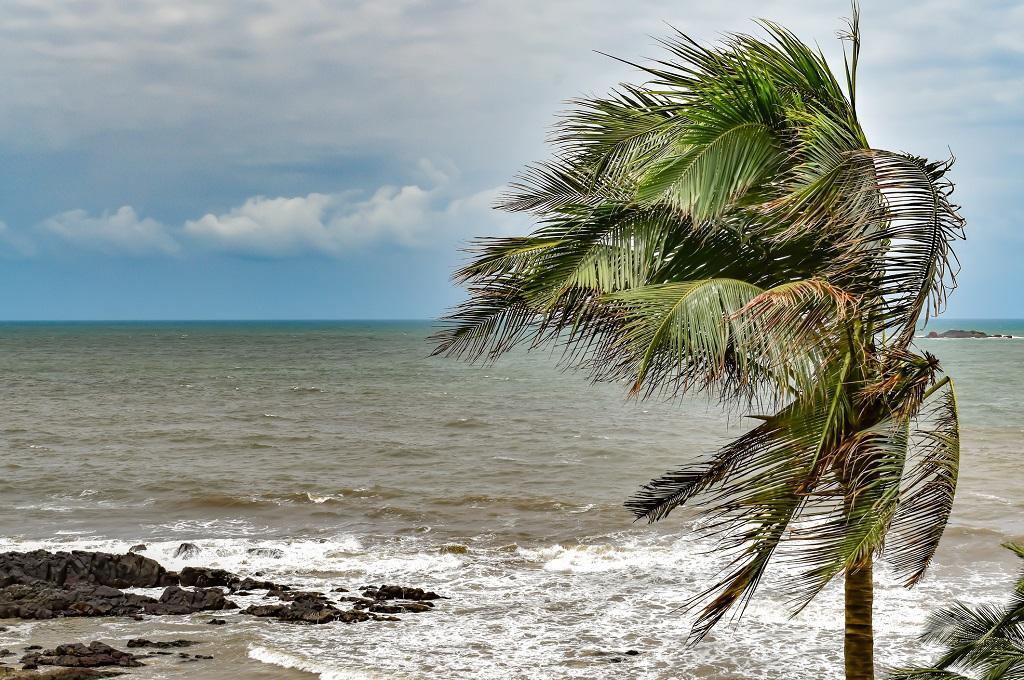 The southwest monsoon season advanced into south Bay of Bengal, Andaman Sea and Nicobar Islands on May 21, 2021, a day before its normal date of arrival, according to the India Meteorological Department (IMD).

The prediction is in line with the weather agency’s May 14 long-range forecast that monsoon winds might bring rainfall over Kerala from May 31, a day before the normal date for onset on June 1.

There are chances that the monsoon system might get affected by the intense cyclonic activity in both the Arabian Sea and the Bay of Bengal in the days leading up to the beginning of the season.

“Cyclone Yaas can draw the monsoon winds and moisture to the north Bay, resulting in an early onset over that region,” said Roxy Mathew Koll, a climate scientist at the Indian Institute of Tropical Meteorology (IITM), Pune.

Cyclone Yaas formed on central Bay of Bengal in the early hours on May 24. It is predicted to make landfall between in Paradip in Odisha and Sagar Islands in West Bengal on May 26 as a very severe cyclone.

“Cyclones Amphan and Nisarga helped pull the trough last year and made the onset on time, which was originally predicted for June 5. This year, Cyclone Yaas may have a similar influence,” said Raghu Murtugudde, a climate scientist at the University of Maryland.

“Monsoon onset over Kerala does not indicate the monsoon's progress over the entire country,” said Elena Surovyatkina, a climate scientist at the Potsdam Institute for Climate Impact Research, Germany and a principal researcher at Space Research Institute of Russian Academy of Sciences in Moscow, Russia. She added:

Cyclone Tauktae definitely affected the beginning of the monsoon. However, such a strong pre-monsoon rainfall usually destroys well-organised monsoon system and result in late monsoon advance.

The monsoon rains might arrive over central India by the end of June, which is two weeks later than the normal onset date of mid-June over the region, Surovyatkina predicted.

She also forecast that the season might begin in Telangana between June 24 and July 2. The normal onset for the region is on June 10. The rains might finally reach Delhi between July 11 and July 19, more than two weeks later than the normal date of June 27.

Her reason for the prediction of a late onset: During April 2021, there was a high atmospheric pressure area over western Siberia, resulting in higher-than-normal temperatures over the region. This lead to outbreaks of cold polar air westward from this high-pressure area and resulted in lower-than-normal temperatures in a large area from Iceland to the Mediterranean and Black Seas.

Air temperatures were also below-average over eastern Siberia, China, and most of the tropical and sub-tropical part of the eastern Pacific Ocean.

In northern Pakistan and northern and central India, temperatures were about three- four degrees Celsius lower than average. “I expect that this temperature tendency will remain during the beginning of the monsoon. If so, it disorganises the onset of monsoon, alternating premature rainfall and dry spells and leading to a delayed monsoon onset over central India regions,” said Surovyatkina.