Three reasons to be cheerful about limiting global warming to 1.5 degrees

Amid the gloom, here are some hopeful signs that we can meet our climate obligations 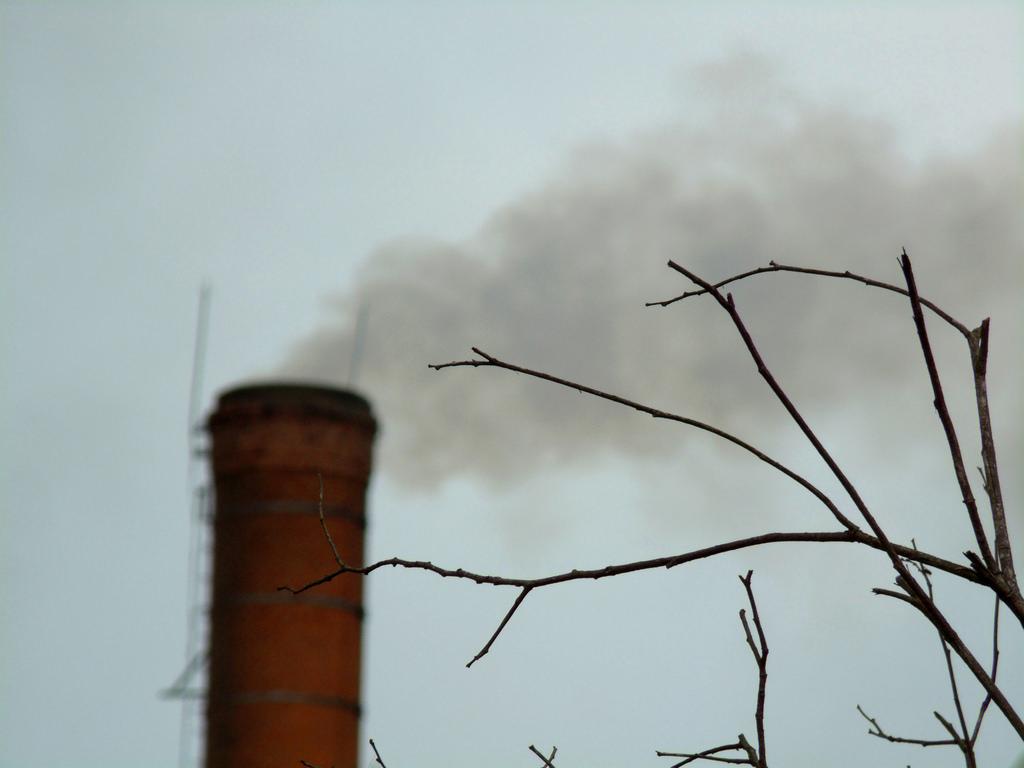 The window of opportunity to limit global warming to below 1.5℃ is closing fast. Credit: Rafael Rez Oliveira/ Flicker

The recent streak of record-breaking temperatures has shown that climate change is not waiting for the world to take decisive action.

But the adoption of the Paris Agreement was a clear signal that the world is ready to take climate change seriously. 175 countries signed and 15 of these ratified the climate deal during the signing ceremony.

Now there is every indication the agreement could enter into force this year. Many countries, led by the two biggest emitters, China and the United States, have signaled their intent to ratify by the end of 2016, leaving just four countries and 1.72% of global emissions needed for it to become official.

There can be no doubt that the window of opportunity to limit global warming to below 1.5℃, a key target of the 2015 Paris agreement, is closing fast. But there are encouraging signs around the world that this can still be done, even if there is still a very long way to go. Here are three of the most positive developments that will help the world reach its target.

1. Green energy is getting cheaper

The costs of climate mitigation have decreased drastically. According to NREL’s Transparent Costs Database, wind energy costs in the US are now on a par with coal-fired power.

In May 2016 the price of photovoltaic (PV) energy fell to less than three US cents a kilowatt at an auction in Dubai. Even in not-so-sunny Germany, solar energy costs have been decreasing steadily: in a recent auction in December 2015, prices fell to eight euro cents per kilowatt hour.

We can expect further cost decreases in the coming years. According to a recent report, by the end of the decade, the cost of onshore wind should decrease by a quarter, off-shore wind by a third and photovoltaics by almost two-thirds. By the mid-2020s, solar PV and onshore wind should cost 5 or 6 US cents per kilowatt hour on average. This is significantly below the cost of energy from nuclear and coal.

As a result of decreasing costs and additional benefits, investment in renewables exploded in 2015 despite low oil prices. Meanwhile, renewable energy investment reached a record US$286 billion, generating 152 gigawatts of new capacity. This is more than the combined installed capacity from all sources for the whole African continent.

In 2014 and 2015, the CO₂ emissions from the energy sector stalled despite the global economy growing by 3%. According to the International Energy Agency, in 2014, emissions increased by less than 0.2% and by only 0.03% last year.

BP’s estimates for both years were slightly higher, (0.5% in 2014 and 0.1% in 2015), but that was a significant change of trend compared to the average annual emission growth of around 2.6% over the past decade.

Meanwhile, developing countries are taking advantage of the significant fall in the costs of renewables. While India’s emissions grew by over 5% last year, the second most populous country in the world has embarked on one of the fastest renewable expansion programmes anywhere on the planet.

At the same time, India is taking steps to curb coal investments. The choice between renewables and coal in India might be the most important factor when it comes to global efforts to reduce emissions.

3. Green jobs are good for the economy

Every major transition is accompanied by fears of job losses. But the positive economic impacts of new technologies are given less attention. In 2014, more than 7.7 million people worked in the renewables sector, excluding large hydropower plants. A third of these jobs were in the photovoltaic sector, and an additional one million were employed in wind power – technologies which barely existed two decades ago.

Another report, shows that doubling the share of renewables in the energy mix by 2030 would triple the number of jobs in the sector and increase global GDP by 1.1%. That’s the equivalent to US $1.3 trillion. In 2016, India plans to roll out 30 million solar irrigation pumps, which would have significant economic and sustainable development benefits for farmers, saving US$3 billion per year on subsidies.

The funds required for this transition could be partly covered by savings from removing fossil fuel subsidies. The IMF has found that elimination of post-tax subsidies in 2015 would have increased government revenues by US$2.9 trillion and significantly reduced environmental and social impacts of fossil fuels.

In May 2016, G7 leaders committed to eliminate “inefficient fossil fuel subsidies” by 2025. The G20 is also under pressure to agree on a timetable for phasing out subsidies.

The ingredients for transforming energy systems and decarbonising the economy are already there. We are deploying more technologies that can peak emissions and accelerate their decrease.

To speed up this transformation, governments must adopt policies that ensure investments in renewable energy are secure and provide clear signposts for everyone participating in the process of decarbonisation.

Political leadership now is fundamental to prevent a slide-back to coal, and to stand up to vested interests, while providing finance and technology to the regions that need it most.