With no protection from Special and Differential Treatment (S&DT), Indian fishers are vulnerable to having their subsidies stripped 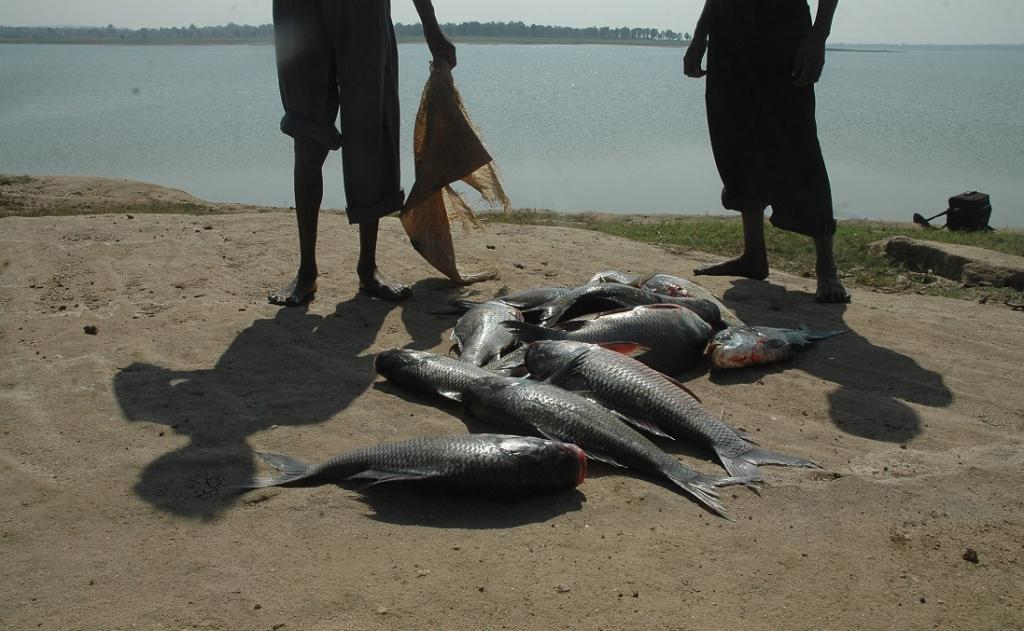 The outcome of the recently concluded 12th Ministerial Conference of the World Trade Organization (WTO) in Geneva regarding fisheries subsidies was not a ‘win’ for India as was being touted by the Centre. Rather, it was a disaster for small Indian fisher folk, experts said.

They said the government agreed to a period of four years during which Indian fishers would ‘modernise’ and be on a par with their global counterparts. India had initially suggested a transition period of 25 years, along with other developing countries for this.

Four years were not sufficient and would push small Indian fishers towards an uncertain future. The experts also expressed concern about Indian fishers being stripped of subsidies.

Article 12 of the draft agreement states that if an agreement is not reached within four years, the provisions for subsidies will be terminated immediately.

“There is no mention of Special and Differential Treatment (S&DT) guidelines demanded by developing and Least Developing Countries (LDC), which protect poor and small fishers. So the question arising here is that there is very little window for granting S&DT within two years,” Biswajit Dhar, professor at Centre for Economic Studies and Planning, School of Social Sciences, Jawaharlal Nehru University, told Down To Earth.

Dhar said according to the agreement, fisheries subsidies were applicable to fishers across the globe. “But there is a need to have very specific exclusions to grant specials subsidies to small fishers,” he said.

Dhar said the absence of explicit provisions in granting these subsidies will cause hardships for fishers, especially from developing countries like India.

“If, after two years, India finds out that there is no S&DT, it will find itself and other developing countries in a very uncomfortable situation and make Indian fishers vulnerable.

“There is a concerted effort to deny S&DT, particularly to China and India, as many western countries perceive that both are emerged economies and should not be treated as developing ones,” he said.

Dhar explained that while China was an upper middling economy and developed in many aspects, India was a special case.

Some parts of India are at par with developed countries, while others are similar to LDCs. “Hence, irrespective of the political line that is followed, it will be difficult for India to cope without the S&DT,” he said.

Olencio Simoes, general secretary of National Fishworkers Forum, which represents 15 trade unions across India’s coastal states, said, “We have a sceptical view about the basis on which the terms were agreed.”

He said the two-year grace period before the subsidies come to an end was not beneficial for small fishers.

“Subsidies simply cannot be withdrawn in India. Indian fishers receive a subsidy of Rs 1,000 crore, compared with China’s Rs 56,300 crore per year. The European Union and the United States offer subsidies of Rs 29,700 crore and Rs 26,600 crore per annum respectively,” he said.

India had also pressed disciplines for developed countries practicing industrial and commercial fishing in the form of non-specific fuel subsidies, such as those related to fisheries-related activities which amount to 22 per cent of the overall subsidies.

But the text excludes these provisions, thereby benefiting developed countries equally along with their developing counterparts.

Simoes said if Indian fishers were stripped off their meagre subsidies, they would suffer. “It will be a big blow for us,” he added.

The WTO meet was held from June 12-16, 2022, in Geneva, Switzerland, to primarily discuss issues on fisheries subsidies, WTO reform and Intellectual Property waiver for COVID-19 vaccines.

Global leaders had come to a consensus on retaining fisheries subsidies for all countries. The outcome also entitled Indian fishers to increase the fishing area from 12 nautical miles to 200 nautical miles defined under the Exclusive Economic Zones.

Additionally, the countries came to an agreement to regulate illegal, unreported and unregulated fishing.

Union Minister of Commerce and Industry, Piyush Goyal had said in a press release, “India has been cent per cent successful. No restrictions or terms have been placed on India or the government. Rather, we have been successful in introducing checks on illegal fishing, under-reporting or outside regulation.”