Companies procuring oil from and financing the Royal Golden Eagle, which set up palm oil and pulp plantations in Indonesia, finds investigation 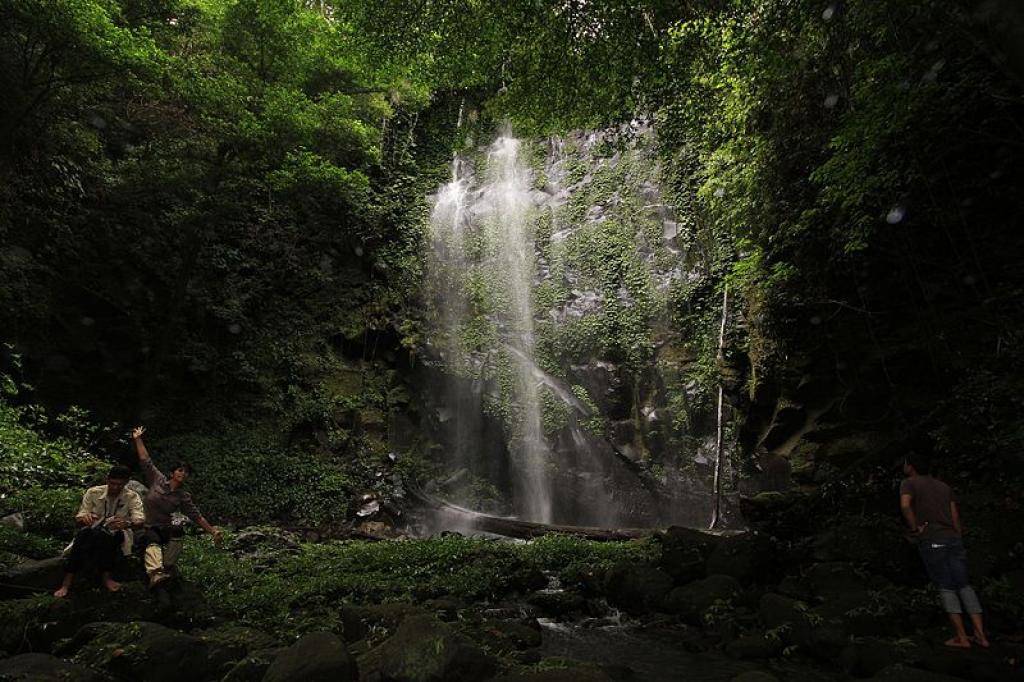 Palm oil is the go-to-product for food companies trying to meet the zero transfats limit in their products. But this shift has implications for the rainforests in Indonesia from where most companies source this oil.

An investigation by global watchdog Rainforest Action Network (RAN) has shown that food and cosmetic companies as well as financial institutions have links with companies implicated in the destruction of the Leuser Ecosystem, a forest area on the island of Sumatra, Indonesia.

This rainforest is said to be the only place left on Earth where tigers, orangutans, elephants and rhinos still coexist in the wild.

The investigation claimed the following companies for procured oil from and financed the Royal Golden Eagle (RGE) group, which has established the destructive oil palm and pulp plantations in the area through subsidiary companies.

RGE, for example, procures palm oil from a mill supplied by PT Tualang Raya, a palm oil producer in the Leuser Ecosystem, the investigation claimed.

PT Tualang Raya is also known to have cleared at least 60 hectares of lowland rainforest in the Leuser Ecosystem over the past six months. This is three times the rate of clearance in the last six months.

RAN investigation pointed out that many of these companies and banks had pledged to conserve the environment. For example, Kao, the Japanese Consumer Goods manufacturer, was the first company to adopt a ‘No Deforestation, No Peatland and No Exploitation’ policy.

Similarly, MUFG and ABN AMRO, which were found to provide funds to RGE, are signatories to the United Nations Principles for Responsible Banking and have policies on financing sustainable palm oil.

“These brands and banks must all suspend sourcing from, or joint-ventures and financing of, the Royal Golden Eagle group and all its subsidiaries and associated companies until the corporate group can prove its compliance with No Deforestation, No Peatland and No Exploitation benchmarks,” said Gemma Tillack of RAN.

Palm oil is also detrimental to human health. As the world moves towards zero industrially produced transfat status in cooking mediums, palm oil has found favour because it is naturally saturated.

The adverse effects of palm oil are often contested, but a meta-analysis showed connection between palm oil consumption in 23 countries and mortality from ischaemic heart disease.

India is currently grappling with self-sufficiency in edible oil and has for long explored the possibility of plantations of palm oil. In 2019, the Andaman and Nicobar administration approached the Supreme Court to revoke a 16-year-old ban on monoculture plantations in the fragile ecosystem.

In 2014, Union minister and BJP leader Nitin Gadkari urged the authorities to consider oil palm because the hot and humid tropical climate of the island was suitable for its growth. But the idea was mooted again at the meeting on oil palm promotion policy held at the Prime Minister’s Office on July 9, 2018.