Half of Europe at risk of drought, power generation hit too: Report 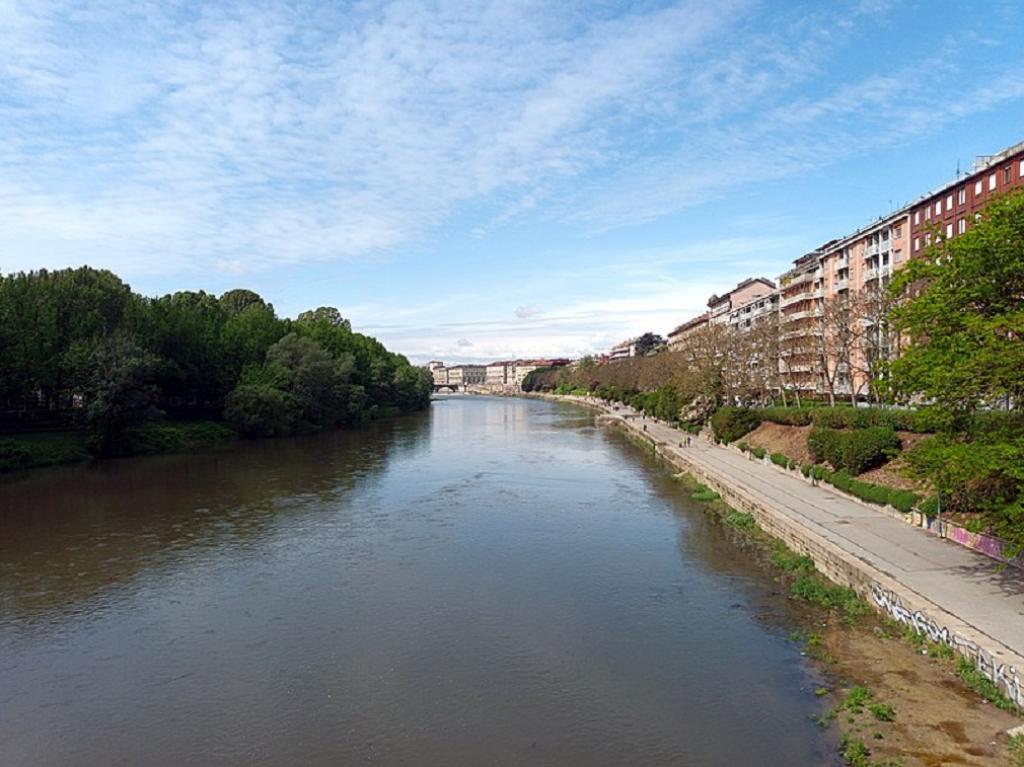 Water levels were seven feet lower than usual in the Po river in Italy. Photo for representation: Wikimedia Commons

Low water levels in reservoirs has hit power production in Europe, with hydroelectric and thermoelectric operations reduced or suspended across several countries. River channels are also running low in water as a large part of the continent stands at risk for drought.

The situation is quite depressing, Matteo De Felice, a scientist at the EU ScienceHub and one of the authors of the analysis, wrote on Twitter.  Hydroelectric power generation has been lower than average so far, he added.

Read more: ‘Climate change has nothing to do with ideologies’: Europe battles wildfires

The report comes as heatwaves and wildfires rage through Spain, Portugal, Italy and France. The United Kingdom, too, saw mercury crossing 40 degrees July 19, 2022 — the first time in recorded history. 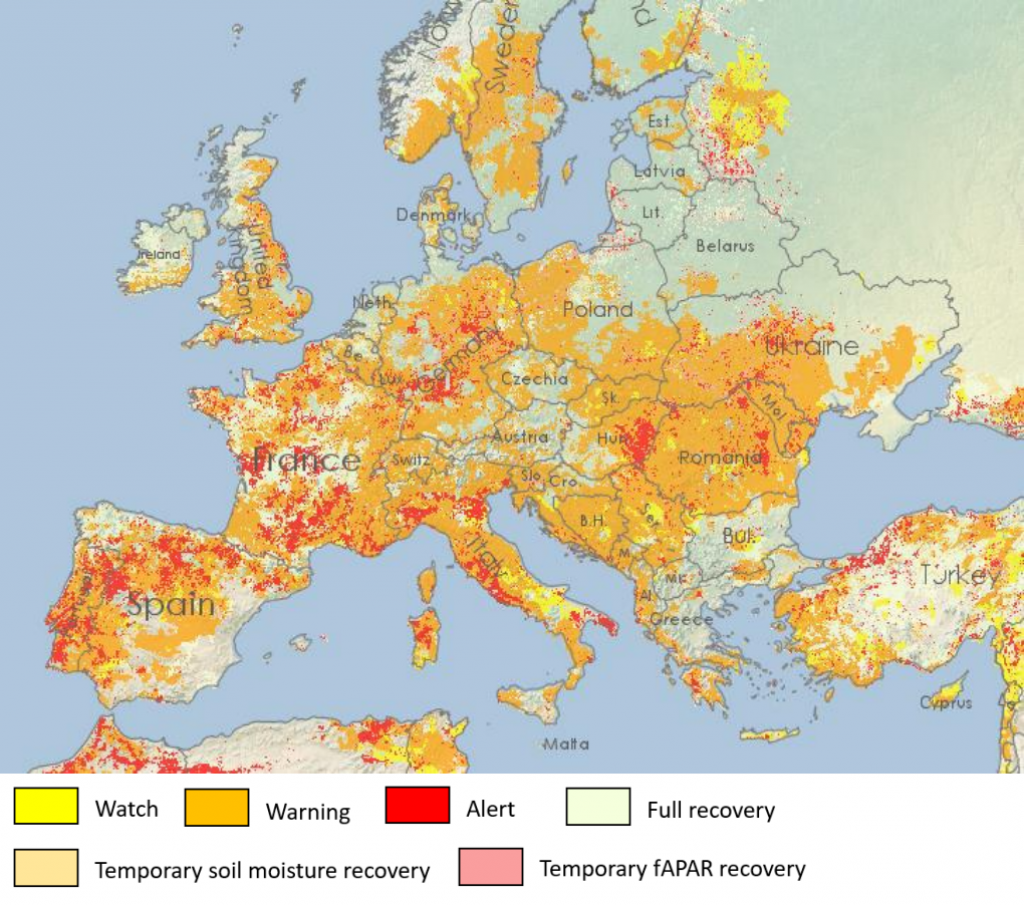 Another heatwave had swept western Europe in mid-June. Temperatures in Spain and France went up to 40 degrees Celsius. By July, heatwaves had spread to eastern and northern Europe.

Further, areas under a drought warning and alert levels saw a 19 per cent and 22 per cent deficit in winter-spring precipitation. The comparison was with the 1991-2020 average, the analysis said.

“The lack of precipitation means water content of the soil has reduced significantly,” the report read. This, according to experts, has made it harder for plants to take up water from the soil, causing stress on vegetation.

These impacts are being felt in the Italian lowlands, in southern, central and western France, central Germany and eastern Hungary, Portugal and northern Spain.

Scarce rain has also impacted river discharge or the amount of water flowing through a river channel.

Water levels were seven feet lower than usual in the Po River, according to media reports. It is currently facing the highest level of drought severity. Five Italian regions are under a drought emergency.

In Spain, the volume of water stored in reservoirs is currently 31 per cent lower than the 10-year average, the report showed.

The situation in Portugal is not too different. Water levels in reservoirs for electricity generation are at half the previous seven years’ average.

This lack of water has reduced or suspended hydroelectric and thermoelectric power production operations across countries.

Energy production from run-of-river plants until the beginning of July was lower than the 2015-2021 average for many European countries, including France, Italy, Spain, Portugal, Romania, Norway, Montenegro and Bulgaria.

Italy was particularly affected. “The water levels in many Italian reservoirs are below the minimum historical values (1970-2019 average) since September 2021,” the report read.

A 15 per cent reduction equates to about 45 bcm of gas, President of the European Commission Ursula von der Leyen said in a live event July 20, 2022.

This would enable the bloc to “make it safely through the winter” if Russia cuts off supply, she added.