In memoriam: These were green heroes we lost in 2020

We lost them in 2020, the year of the coronavirus; their contributions to science, environment, governance and society would be hard to emulate 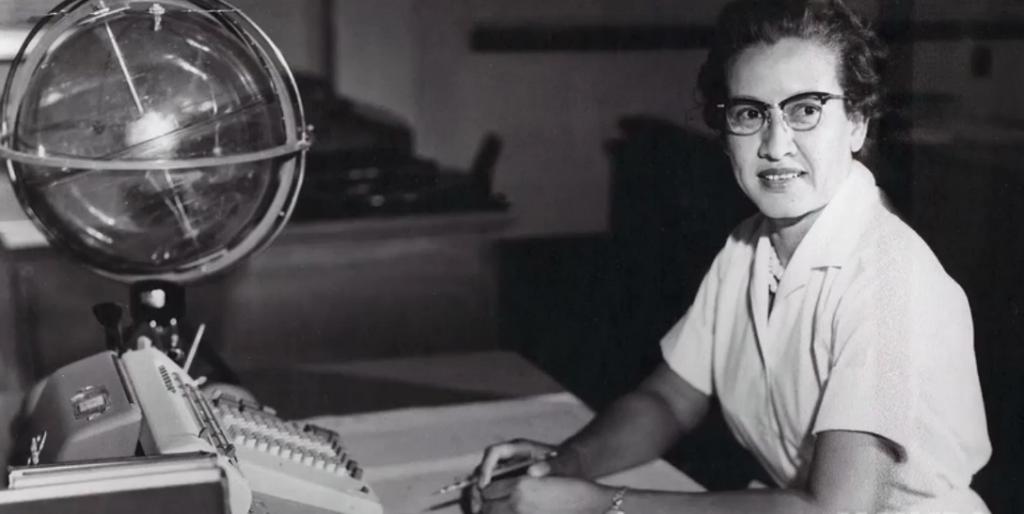 Pachauri was not the usual climate scientist. He was clear in his messaging and simple in words, uncharacteristic of a scientist.

“Emission is a compulsion for India and we need to emit to grow. Nobody can deprive India of its freedom to grow. At the same time we should be conscious of global warming as it affects us all,” he told Down To Earth’s Managing Editor Richard Mahapatra in an earlier interview.

Pachauri died on February 13, 2020. In recent years, he was mostly in the news for sexual harassment cases, which resulted in him being dropped off all official positions including as the head of TERI.

But his death evoked his long stint as an environmentalist, an institution-maker and his role in mainstreaming climate change.

“TERI is what it is because of Dr Pachauri’s untiring perseverance. He played a pivotal role in growing this institution, and making it a premier global organisation in the sustainability space,” Ajay Mathur, director-general of TERI said.

Katherine Johnson was a mathematician with the United States National Aeronautics and Space Administration.

Her work was instrumental in helping the US make the first manned space flights. She also broke racial barriers due to her being an African-American woman in a field dominated largely by white men.

In 2015, at age 97, Johnson was awarded the Presidential Medal of Freedom, America’s highest civilian honour by President Barack Obama. She died February 24, 2020. 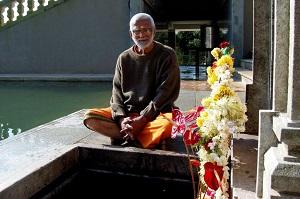 A school teacher-turned-sage, 76-year-old Swami Anandatheertha devoted his life to the Kaveri river of south India.

He lived in Mumbai for long and taught at a school there. He returned to his hometown three decades ago to become the traditional trustee and administrator of the temples in Talakaveri and Bhagamandala, devoted to the Kaveri in Karnataka’s Kodagu district.

He lived in the Brahmagiri range of Western Ghats at an elevation of 1,341 metres with his sister and her husband.

In the 1980s, he was among the members of the Save Western Ghats March — a major environmental protection initiative involving scientists, anthropologists, sociologists, activists, journalists and local communities.

He marched together with others for 100 days along the length of the Ghats, highlighting the socio-ecological challenges the area grappled with.

He had actively engaged with almost all attempts to save the Western Ghats and the Kaveri from human encroachment and destruction.

He travelled extensively across the length and width of the river, urging local communities to save the river.

On August 6, 2020, he died when the house he was living in was found to be buried in a landslide. 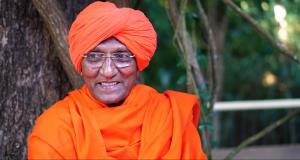 He was born Vepa Shyam Rao in Srikakulam September 21, 1939. Swami Agnivesh was a social worker, activist, religious scholar and politician.

He was the founder of Arya Sabha, a political party based on the principles of Arya Samaj. He also served as a cabinet minister in Haryana. He worked against bonded labour through the Bonded Labour Liberation Front, which he founded in 1981.

Among other causes he espoused were emancipation of womanhood, prevention of female foeticide, the rights of farmers and adivasis.

Agnivesh died September 11, 2020 at 6:30 pm at the Institute of Liver and Biliary Sciences, in New Delhi, at the age of 80, due to multiple organ failure. 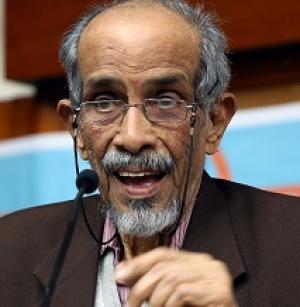 Aerospace scientist Professor Roddam Narasimha contributed to some of the major scientific programmes of India, including the Light Combat Aircraft and Indian Space Research Organisation or ISRO.

Narasimha had a doctorate from the California Institute of Technology. He was a professor of aerospace engineering at the Indian Institute of Science in Bengaluru from 1962-1999 as well as a director of National Aerospace Laboratories from 1984-1993.

In 1970, he was a member of the investigation team under Satish Dhawan that studied the airworthiness of Indian Airlines Avro 748.

He was the longest-serving member of the Indian Space Commission, a policy-making body for space exploration in India.

Narasimha resigned from the position in February 2012, in protest at the blacklisting of three former ISRO technocrats including G Madhavan Nair, former ISRO chairman, for their perceived role in a controversial agreement between ISRO’s commercial entity Antrix and Devas Multimedia in 2005. 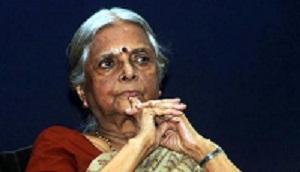 Malayalam poet, writer, literary critic and environmentalist Sugathakumari passed away December 23, 2020 in Thiruvananthapuram due to complications related to the novel coronavirus disease (COVID-19).

Sugathakumari was also noted for her work with the mentally-ill. Moved by the sight of mentally ill inmates in Kerala’s government hospitals, she opened her home Abhaya in 1985.

Born in 1937, Narpat S Jodha was known for his work on fragile environments and especially on the global commons.