What will Supreme Court judgement on Aravalli mean for forest conservation?

Changes to conservation rules may be fast tracked, say activists 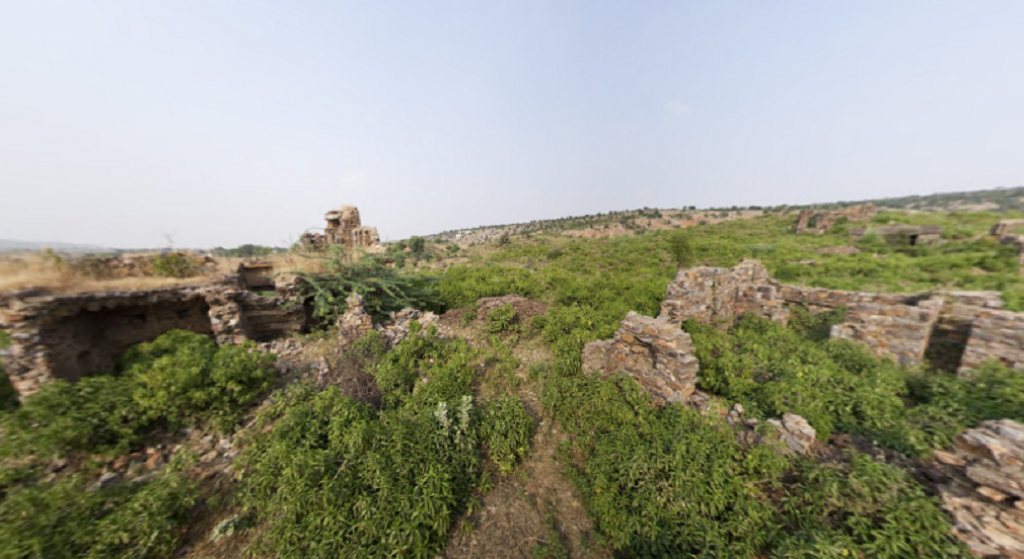 The Supreme Court judgement recently held protected land in Aravalli ranges as forests, guarding it against non-forest use. However, environmentalists fear the ruling may fast-track amendments to Forest (Conservation) Act, 1980.

The amendments are likely to be tabled in the ongoing monsoon session of Parliament as the Forest (Conservation) Amendment Bill, 2022.

The Supreme Court of India July 21, 2022 held that land area covered under Section 4 of the Punjab Land Preservation Act (PLPA) be treated as forest and invoked the provisions of the Forest Conservation Act, 1980.

The judgement came in the backdrop of Aravallis in Haryana, where the state demanded to allocate land parcels for development.

The court, citing the Act, called thousands of hectares as forest land and said it can’t be handed over for non-forest use.

However, there is no clarity whether afforestation or planting trees is a forest activity or a non-forest activity, the lawyer said. Planting trees in forest areas requires permission to avoid hampering the local biodiversity by introducing non-native species.

Work like developing water holes for wildlife and constructing roads for patrolling and securing the area are not considered non-forest activities, Choudhary added.

The order may prompt the Centre to fast-track amendments to the Forest Conservation Act (FCA), said an environment activist on condition of anonymity.

“The amendment bill aims to clarify the applicability of the Act in various types of land and to streamline the process of approvals,” they told Down To Earth.

Changing forest conservation rules regarding clearance to projects and ease of business will have major ramifications, the activist added.

The forest Act draft proposed in 2021 wanted to remove the forest labels for deemed, wasteland or private forests, they said.

“Scrapping the forest identity will enable easy clearances for businesses and private entities to acquire land,” the person said. “This will violate forest rights and affect local communities.”

The strict lines by the SC under the definition of ‘forest’ will increase pressure on the Union Ministry of Environment, Forest and Climate Change (MoEFF). There might be demands by businesses to re-define the lands protected under forest labels, the activist said.

Amendments in the FCA will make protected forests vulnerable, said Pradeep Sahoo, an environmental activist. Earlier, it was mandatory to seek the free, prior and informed consent of families affected by the diversion of forest land.

“Under the new amendments, permissions will be granted by the state government instead of the Gram Sabhas,” said Sahoo. The government’s plan to create land banks by scrapping non-forest areas is just a step away from handing it over to commercial entities, he added.

Sahoo said that while many ‘forests’ are proposed to be de-notified, Gram Sabhas and local communities are not being empowered to protect their rights.

“The recent SC ruling should be taken as an example of how existing laws can protect forests and green cover in India, thereby conserving biodiversity,” he added.