Why Karnataka politicians are wrong in opposing Western Ghats ESA 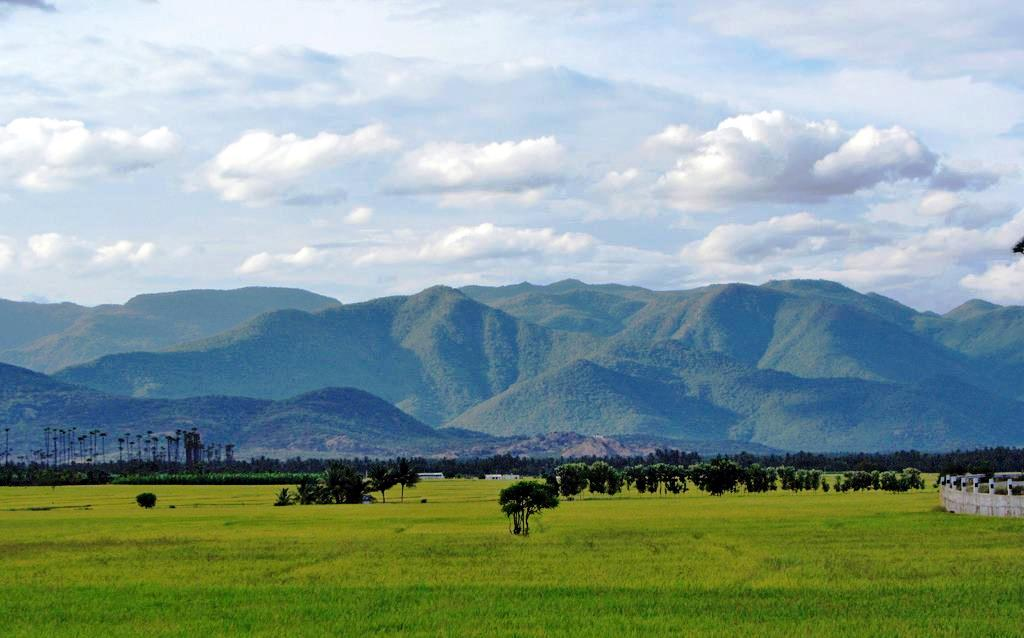 The central government’s notification declaring Western Ghats as an Ecologically Sensitive Area (ESA) is necessary to protect the livelihood of locals, environmentalists said.

People’s representatives opposing it have failed to understand the essence of livelihood protection and have vested interests, they added.

Thirty Members of the Legislative Assembly from 10 districts falling under the ESA met Jnanendra in Bengaluru and called the draft notification a threat to the livelihood of local communities.

Thousands who depend on agriculture and local reources in ESA will be affected, Raghupati Bhat, MLA from Udupi, told Down To Earth.

“It will also prevent any infrastructure and development work in the protected areas,” Bhat said.

Environmentalists, however, are adamant that there should be no opposition to protecting and conserving the environment.

Politicians have not understood the impact on people’s livelihood correctly, said TV Ramachandra from Centre for Ecological Sciences, Indian Institute of Science in Bengaluru.

“The decision to legally fight the notification is irrational and threatens the Western Ghats,” Ramachandra said.

Bhat, on the other hand, claimed the drone used for the survey did not capture the region’s natural and cultural cultivations and dynamics.

The Karnataka government is well aware of the effects of environmental degradation and climate change, said a source in the government.

“It is well-known that environmental degradation causes unprecedented rains and droughts. We are committed to protecting sufficient forest areas. But other developmental works are equally important,” the source said.

“Water is available only during the monsoons in areas with less than 30 per cent forest cover,” the environmentalist said. Reduction in water supply directly affects the income and livelihood of the farmers.

“We cannot afford to lose the existing biodiversity if we aim at doubling farmers’ income,” Ramachandra said.

Ramchandra said it is essential to conserve the fragile ecosystem as the degraded landscape loses the ability to withstand vulnerability to landslides and mudslides.

“Karnataka has already witnessed heavy rains and floods in 2018-19 followed by water scarcity. The surface runoff could not allow water to percolate inside the ground,” he said.

Bhat rebutted that environmentalists speaking for the Centre’s notification were from urban areas.

“These environmentalists are unaware of issues faced by the locals and how declaring such a large area as ESA will affect them,” Bhat said.

However, another environmentalist said locals are unaware of the Western Ghats’ value.

“Locals have to understand the ecological importance of the ghats and how it supports their livelihood,” said M A Khan. Khan was part of the efforts to restore Varthur lake in Bengaluru.

The Western Ghats should be protected at all costs, the environmentalist said.

“Not implementing ESA will only benefit entrepreneurs and commercial entities who will build infrastructure,” Khan added. “Politicians need the farsight to protect humanity and put their elfish motives secondary.”