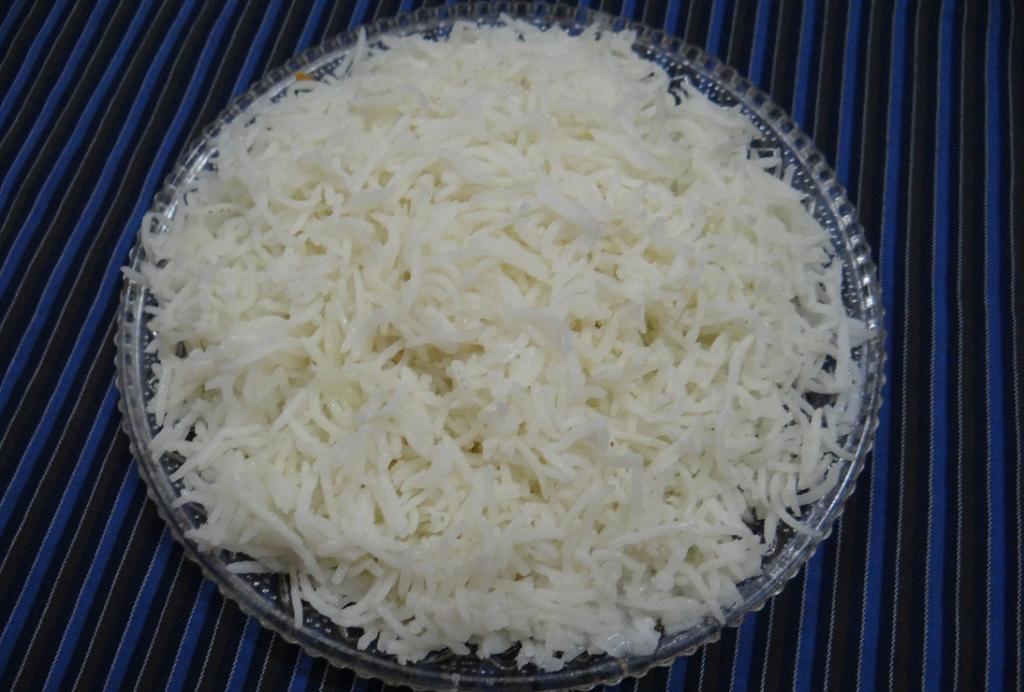 The Alliance for Sustainable and Holistic Agriculture (ASHA) called upon the Food Safety and Standards Authority of India (FSSAI) to reconsider its planned fortification of edible oil and rice, citing a number of negative outcomes.

The FSSAI is considering mandatory fortification of edible oil with Vitamin A and Vitamin D and rice with Vitamin B12, Iron and Folic Acid.

Usha Soolapani, the co-convenor of ASHA, wrote a letter to FSSAI’s chief executive Arun Singhal, a copy of which is with Down To Earth.

Soolapani wrote that “while ASHA agreed with FSSAI’s diagnosis that India faced a huge nutritional challenge, it strongly disagreed with the prescription offered.”

ASHA is an informal alliance of more than 400 organisations from across India working on sustainable agriculture and safe, diverse, sufficient and nutritious food for all citizens.

The primary reason for ASHA disagreeing with the decision was that the benefits of rice fortification were unproven. There were also health risks associated with fortification.

The researchers concluded that fortification of rice with iron alone or in combination with other micronutrients made little or no difference in the risk of having anaemia.

Fortification of rice with iron and other micronutrients such as vitamin A or folic acid made little or no difference in the risk of having vitamin A deficiency.

Soolapani also wrote that there were concerns regarding overdose due to fortifying rice. “A study last year by Anura Kurpad, head of physiology at St John’s Medical Institute, Bengaluru had cautioned that food fortification and iron tablet supplementation may expose women to excess iron,” she said.

Another reason why ASHA was opposed to FSSAI’s planned move was that “it would create an assured market for multinationals, which in turn would threaten the livelihoods of small rice and oil processing units across India.”

A third reason was that such a move would further erode biodiversity, push monocultures and deplete soil health.

ASHA suggested that instead of fortifying rice and edible oil, the FSSAI could take other steps to meet the nutritional challenge in India.

One such option was food grown through Amrut Krishi, an organic farming technique that would lead to an increase in food nutrition.

Another solution was breast feeding with proper latching techniques. It could make critical impacts on nutrition deficiency in the critical first 1,000 days, the letter by Soolapani suggested.

A third way was kitchen gardens. “A study in Maharashtra had shown how vegetables grown in organic kitchen gardens have been found to increase haemoglobin levels,” the letter read.

A fourth option was to include less processed or unpolished rice in the public distribution system. This would make sure that rice bran, a rich source of various micronutrients reached people.

Lastly, FSSAI could play a greater role in building awareness about the diverse grains, vegetables, fruits and other crops grown in India.