An app to measure nutrition content of Indian food 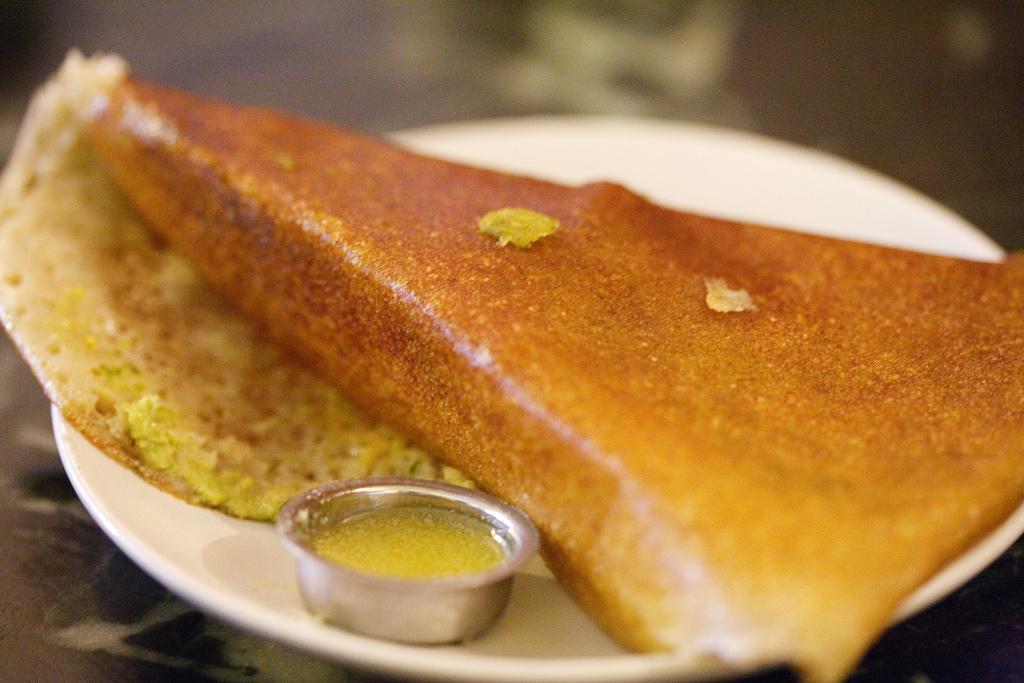 The app can be downloaded free of cost from both Google Play Store and Apple’s iStore. Credit: Charles Haynes/Flickr

It will now be easier for diabetics, heart patients and those who are on a diet to figure out how much calories they are consuming while eating Indian food. The Indian Council of Medical Research’s Hyderabad-based National Institute of Nutrition has launched a mobile App that offers comprehensive nutrition related information on a wide range of Indian food articles.

A major plus point of the App named Nutrify India Now is that it is based on authentic and well-researched India-specific databases and uses guidelines prescribed by ICMR, the apex medical research body of the country.  It also provides information on several parameters such as protein, vitamin and mineral content of the food items, besides their calorific value.

Among other things, it has a facility to search for food articles and recipes by language or food groups. One can search in as many as 17 languages and six food groups are covered. The users can also search foods by nutrients, which enables to look up for the foods that are rich in nutrients of their interest.

The App has also the facility to keep track of the energy balance, between calories consumed and expended. It can be downloaded free of cost from both Google Play Store and Apple’s iStore. NIN, which is a premier research institute on nutrition in the country, has launched it as part of its on-going centenary celebrations. Nutritional information on diet intake of the user and two sub users can be retained for seven days.

Congratulating NIN scientists for their efforts to reach out to the common man, Bhargava said, “The App is very relevant to the people and is going to be an important part of the Prime Minister’s National Nutrition Mission. In addition, it would mark the first step towards ICMR’s renewed focus on combating non-communicable diseases.”