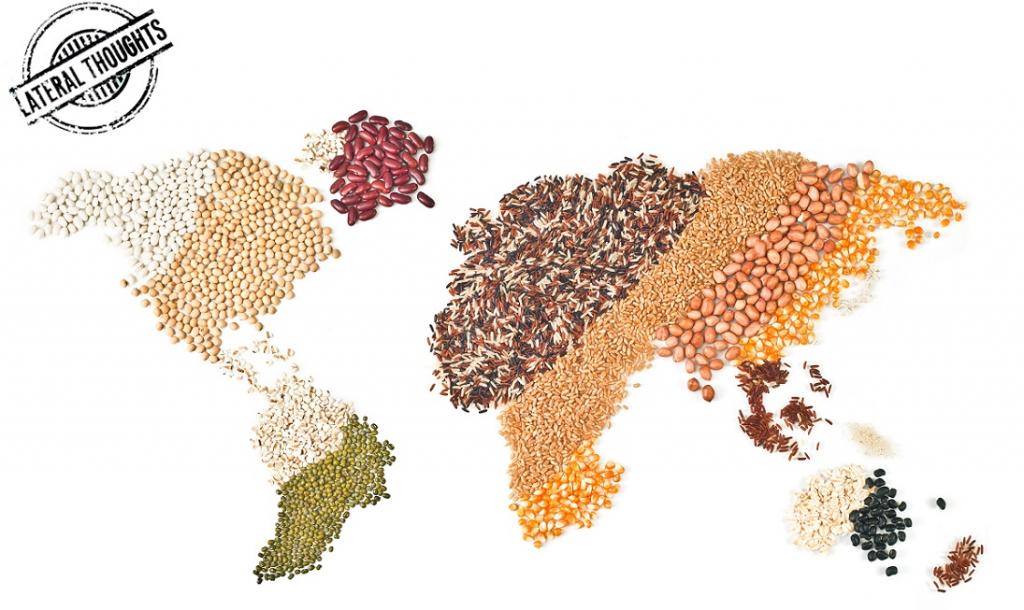 The world is desperately looking at ways to tweak the food systems to ensure health — of people and of the planet. The belief stems from the fact that the food which is bad for health, for example red meat and sugar, is also bad for the planet in terms of the greenhouse gas emissions produced in their production.

Countries are working towards revising and resubmitting their Nationally Determined Contributions (NDCs) under the Paris Agreement in 2021. Even as they do so, a report posits that by adding the food systems (production, processing, distribution, preparation and consumption of food) to national climate plans can reduce global emissions by as much as 20 per cent.

But such benefits would require changes in the food that people eat and a shift towards more plant-based diets. While such shifts are not impossible — we have seen a shift to rice and wheat in the tribal population in India after these staples were provided through the public distribution system — they do not happen easily.

Just the fact that shifting to more sustainable diets and reducing waste can reduce emissions by as much as 12.5 Gt CO2e (gigatonne carbon equivalent) which is equivalent to taking 2.7 billion cars off the road, is not likely to make us more disposed to eating what we are not used to.

According to a recent report by the World Wide Fund for Nature (WWF), protection of biodiversity is among the many benefits of shifting towards a climate friendly diet. The report points out that a shift toward more plant-based foods could reduce global biodiversity loss by between five per cent (flexitarian diet) up to 46 per cent (vegan diet).

India needs to be extra careful in figuring out the changes in diet. The WWF report points out that in India, there could be an increase in biodiversity loss due to a shift to a healthier and planet friendly diet as the country has to first increase consumption of fruits, vegetables and dairy to meet its nutritional requirements.

They have identified conversion of land for food production as the single-greatest driver of biodiversity loss. To counter this, they recommend that countries should not solely depend on the domestic production and biodiversity-rich countries, including India, should import food from higher-yielding and less biodiverse nations.

Other than the fact that this would lead to an increase in import expenditure, dependence on imports on food goes against all India has tried to achieve since independence in terms of self-sufficiency in food.

The concept of eating local and seasonal would also go for a toss and we would lose our traditional food. New Delhi-based non-profit Centre for Science and Environment has published a series of books on local biodiversity and how communities depend on them for nutrition and taste.

Many of these grow as weeds in agricultural land or are easily available in forests and are collected when people go there to collect minor forest produce. Local diets also depend on tree-borne foods which are perennial in nature.

Instead of converting forest land to farmland, increasing access to these foods is a better option when it comes to dietary shifts. Such local foods have already been taken up by entrepreneurs and popularised by chefs. These options need to be kept in mind when India works on ensuring more climate-friendly diets.