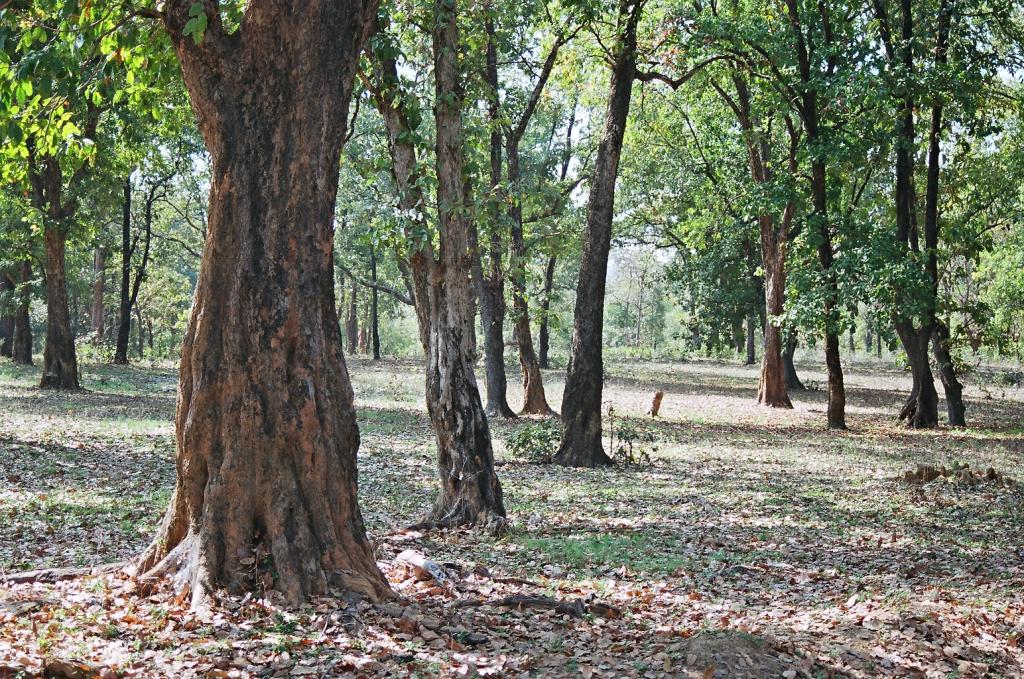 An inter-ministerial committee comprising officials from the Union environment and tribal affairs ministries — formed recently to monitor implementation of the Schedule Tribes and Other Forest Dwellers (Recognition of Forest Rights) [FRA] Act, 2006 — have raised concerns over the tribal ministry being pushed to the backseat.

The Ministry of Tribal Affairs (MoTA) is the nodal agency that specifically looked into the implementation of FRA, 2006 and minimise bureaucracy in matters related to it.

The Union government September 10, 2020, however, created the inter-ministerial asking officials from MoTA and Ministry of Environment, Forest and Climate Change (MoEF&CC) to look into issues plaguing the Act.

Experts working on FRA, however, raised red flags over decisions taken in the meeting, including the officials’ silence on seeking consent of forest dwellers in cases of land diversion.

“The September 10 meeting was more about by what they did not say than by what they did. Under a surface veneer of collaboration between the two ministries, MoTA seems to be retreating further from any active role,” said Shankar Gopalakrishnan of the Campaign for Survival and Dignity, a national forum of organisations that works on tribal land rights.

He added that all actions of the tribal ministry would now be subject to ‘collaboration’ with MoEF&CC.

“It appears that MOEF&CC is assuming the central role instead of MoTA, which should exercise its powers as required under the law,” Gopalakrishana said.

Prakash Kashwan, associate professor, department of political science, University of Connecticut said former prime minister Manmohan Singh had made it clear that the MOEF&CC and forest departments (FDs) could not be allowed to bring their vested interests in implementation and monitoring of FRA.

“It is evident that now, the MoEF&CC and state FDs are acting in the interest of corporations and state agencies to exploit minerals and other natural resources at an extremely high cost to ecology, forest rights holders and the public at large,” he added.

“Implementation issues have also been referred to MoTA by tribal organisations and forest rights groups in cases where rights have been affected due some programmes by FDs, such as plantation in tribal land in Telengana. MoTA needs to play a proactive role to defend FRA from being violated,” Dash said.

With regard to the alienation of land of forest dwellers for projects, MoTA officials in the meeting said FRA was applicable in areas where leases had been granted to private players, or the forest land had been alienated for government use.

In such cases of land diversion, “it needs to be ascertained there are no displaced individuals / families who have not received any rehabilitation… therefore claims in this regard need to be settled,” the officials had added.

“The clarification regarding the settlement of forest rights in these areas has narrowed the focus of FRA to ‘displaced individuals / families who have not received any rehabilitation’. What about the rights to forest produce and the right of the community to withhold consent because such projects are environmentally destructive?”

He added that the MOEF&CC and FDs have time and again violated sections of FRA that protect the ecological and social gains of a healthy natural forest landscape, while also displacing right-holders from forest areas.

Gopalakrishnan said the officials did not say anything about consent of the forest dwellers, even though it was clearly required under the law.

“They just said rights needed to be settled in areas that are leased to private parties. In other words, the Union government seems to want to do away with the consent of Gram Sabhas (village councils) before diversion of forest land for industries or afforestation by private parties,” he added.

While the officials agreed that joint forest management committees (JFMC) had no legal sanctity over FRA, they stressed on its importance.

With the passage of the FRA, the JFMC system — wherein forest guards are the ultimate arbiter of all decisions — has become obsolete. Some Gram Sabhas in Odisha have passed resolutions asking for these committees to be dissolved.

“But the officials took a giant step backwards and asserted that JFMC ‘has yielded positive results in numerous cases’, and that such outcomes ‘need to be evaluated and adopted by the institutions under the FRA’. They said nothing about what should happen to JFMCs,” Gopalakrishnan said.

Dash argued that several issues plague FRA implementation, such as wrongful rejections of claims by FDs, eviction of tribals and forest dwellers by forest authorities in violation of FRA and Supreme Court orders, compliance of FRA provisions in the forest land diversions, etc. But none of them were discussed in the meeting, he said.

Kashwan cited the example of Mexico, where forest management systems have been relatively more successful in the dual goals of protecting the environment and the statutory rights of forest-dependent people.

“The main reason for such success is that the actions of the Mexican forest and environment ministry are often scrutinised by independent ministerial-level agencies. India’s forest department has been accustomed to an unquestioned authority because of the colonial legacies of the Indian Forest Act, 1927,” he said.

He added that by undermining the role of MoTA, and by taking away the statutory powers of the FRA right-holders, the proposal sough to undermine the most vital pro-environmental aspects of FRA.

“It will pave the way for market and state-led exploitation of India’s forests and threaten the constitutional integrity of the FRA,” he said.