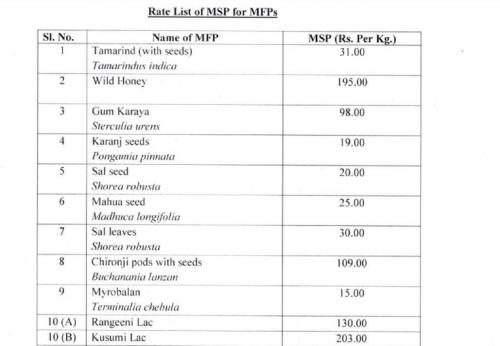 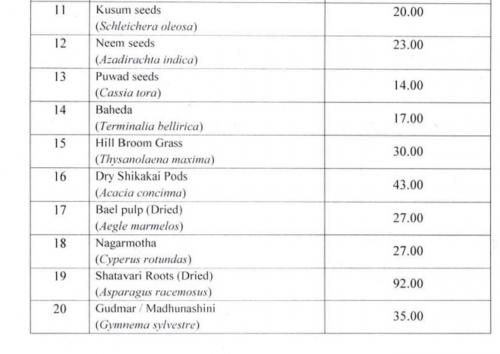 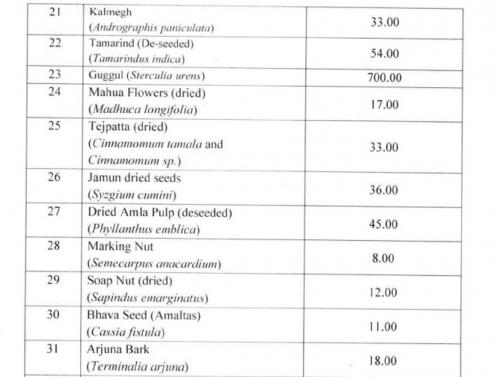 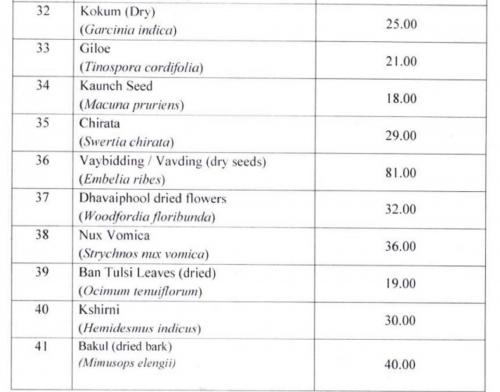 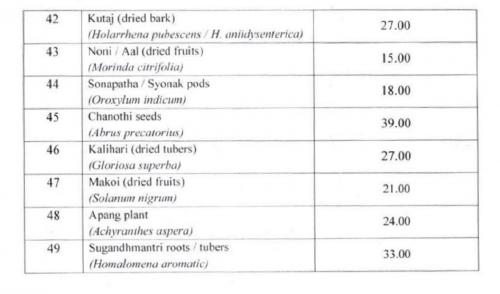 “Tribal communities are dependent on MFP. They collect hundreds of forest products and survive on them. Therefore, we have been increasing the number as well as the MSP for these products,” said a senior official at the Tribal Cooperative Marketing Development Federation of India (TRIFED), a government body under MoTA meant to facilitate socio-economic development of tribal people by marketing tribal products.

The decision was taken by MoTA based on the recommendations of the pricing cell, constituted by the TRIFED. On December 27 last year, the ministry had revised the MSP of 23 items of MFP items and had introduced MSP for 17 new MFP items.

While the ministry has been increasing the number of MFP items in the scheme, media reports have indicated that the allocations made under the scheme have been heavily under-utilised — as around 90 per cent of the funds remain unutilised since the inception of the plan.

“Five years after the scheme was introduced, the utilisation statistics remain poor. The Centre had earmarked Rs 1,172 crore for five years till 2018-19. Ministry of Tribal Affairs’ statistics reveal that only 11 per cent of the total outlay — about Rs 128 crore — has been spent. About Rs 360 crore released to state governments are lying unspent in the state coffers. Minor forest produce worth Rs 78 crore are lying unsold in godowns of state agencies,” states a media report.

The MSP for MFP scheme was started by the United Progressive Alliance (UPA) government in 2013 to ensure fair and remunerative prices to MFP gatherers. The total outlay for the scheme is Rs 967 crore as Centre’s share for the planned period (2013-14 to 2016-17), according to TRIFED.

“While this is a good move, the government, especially MoTA and TRIFED, should be active enough to issue the parameter of Fair Average Quality (FAQ) so that state agencies can go ahead and implement the scheme,” said Chittaranjan Pani, a Bhubaneshwar-based researcher on tribal livelihood issues.

“Earlier 17 included MFP FAQ Parameter was not communicated to the concerned state procurement agency by TRIFED. Similarly, with the newly added MFPs, in the absence of FAQ, the designated agency will not collect MFPs under the scheme,” he added.

FAQ parameters are norms of quality that the state agency has to ensure while procuring MFP.