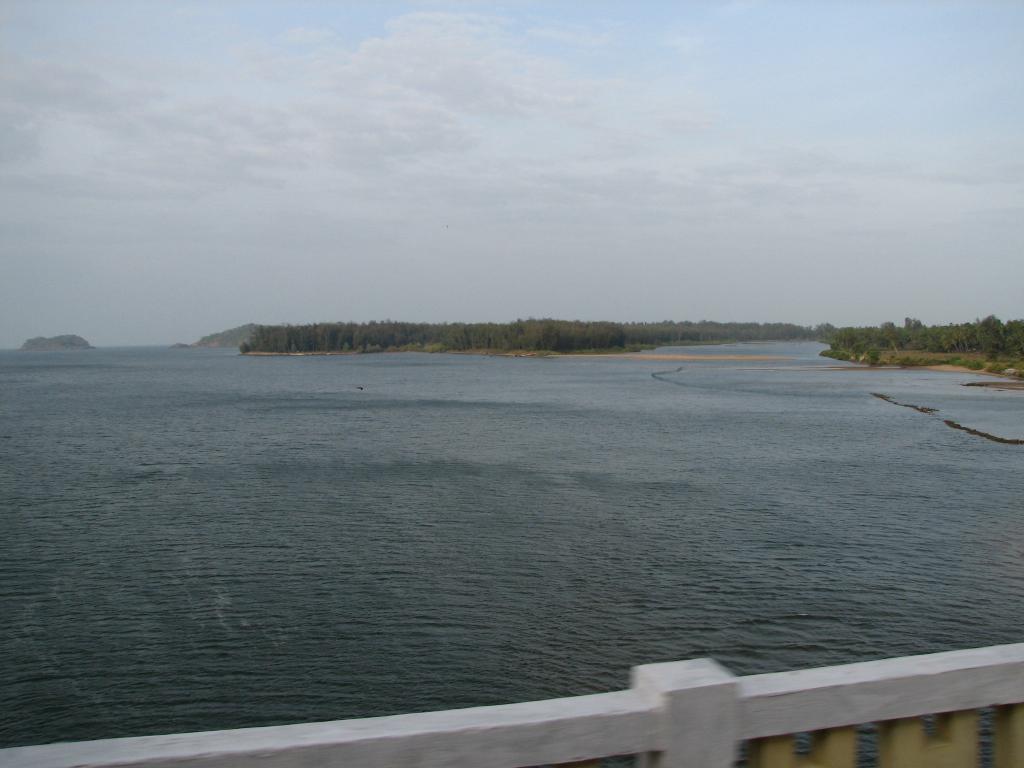 There are large-scale violations of coastal zone regulations by several projects in the country, an audit by the Comptroller Auditor General has found.

A report on the conservation of coastal ecosystems was released August 8, 2022 and found that norms set down by Coastal Regulation Zone (CRZ) notification, 2019 were not being followed.

The MoEFCC in 2018 cleared laying a natural gas pipeline by Mahanagar Gas Ltd in Maharashtra. But the consultant, JV Analytical Services, Pune, was not accredited for the pipeline sector, the report said.

The construction of a hotel in Mangaluru, Karnataka, received clearance by MoEFCC in 2017. However, the project proponent did not appoint an accredited consultant for the EIA and proposed the environment management plan and the disaster management plan itself.

The audit also observed that 12 projects with outdated baseline data as old as 11 years for the EIA were approved. The MoEFCC had specified that the baseline data should not be older than three years.

For instance, a project to construct a 35-kilometre coastal road from Princess Flyover to Worli in Mumbai received clearance in 2017. However, the joint technical committee, formed to assess the project’s environmental impact, justified the construction of the coastal road based on traffic studies conducted for the Mumbai Metropolitan Region in 2008.

MoEFCC cleared a project in Dahej in Gujarat’s Bharuch district in 2013 for developing a petroleum, chemical and petrochemical investment region. The baseline data for the EIA was more than seven years old, with the water quality analysis data pertaining to 2010-11.

Environment impact studies for 14 projects out of 43 sampled approved ones failed to identify the key biodiversity in target area. “It did not include mitigation measures to alleviate the risks faced by the biodiversity,” the audit said.

The deepening of the approach channel by Mormugao Port Trust in Goa received clearance in 2018. However, “neither the impacts nor the mitigation plan for endangered species of windowpane oyster, corals and associated life forms in Chicalim Sancole Bay was taken up,” the CAG said. The bay is just four kilometres away from the dredging area.

There were also examples of projects getting clearances by expert appraisal committees (EAC) even when the domain experts were not present. The CAG audit also found that there were less than half of the EAC members present during project discussions.

Karnataka had not reconstituted a State Coastal Zone Management Authority (SCZMA) at all and there was a delay in its reconstitution for Goa, Odisha and West Bengal, the report said.

Read more: Eucalyptus, acacia and teak, not Sal: Why CAG is critical of Odisha’s afforestation efforts

The authority conducted meetings in a few states without fulfilling the required quorum and in the absence of stakeholder bodies. The authority did not have enough manpower to perform their mandate in Andhra Pradesh, Karnataka, Goa, Tamil Nadu, Odisha and West Bengal.

CAG also found a lack of participation from local communities in the district level committees (DLC) of Tamil Nadu, whereas Andhra Pradesh had not constituted DLCs in all nine of its coastal districts.

While Goa formed the DLCs in 2017, two districts of Karnataka had not reconstituted them until March 2021.

There is no active website to disseminate the information related to National Coastal Zone Management Authority, like agenda notes and minutes of the meetings, the CAG found. This is against the mandated responsibilities of the institution.