Over half the out-of-school children are girls, data shows 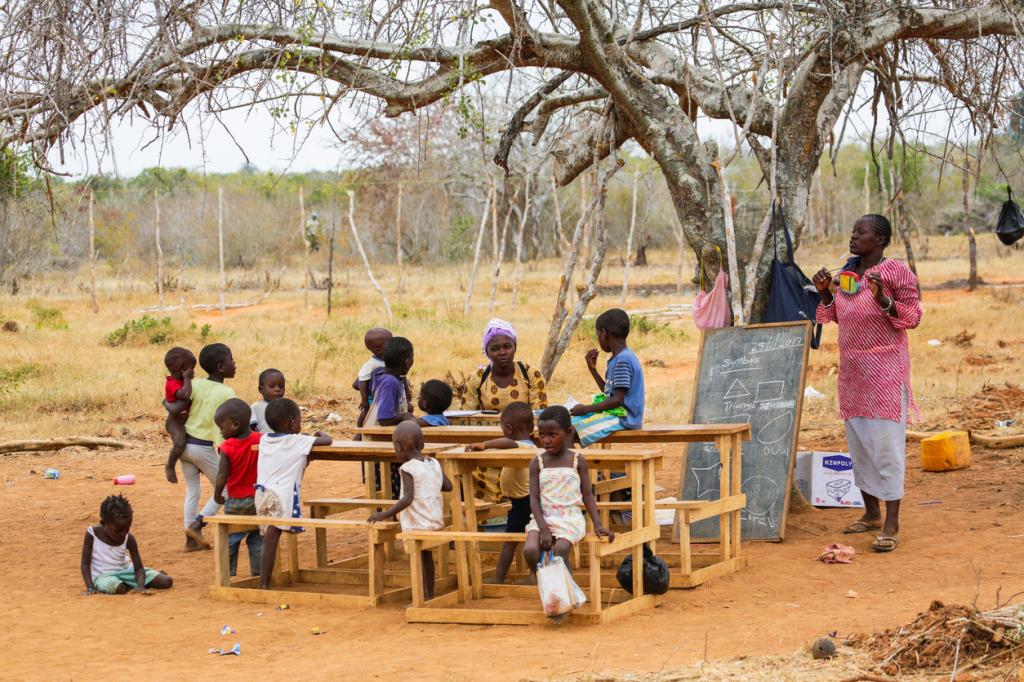 The number of school-aged children in crisis-impacted countries who require educational support has grown to 222 million at present from 75 million in 2016, according to a new report.

Of them, 78.2 million are out of school due to often protracted conflicts and emergencies, the report by the United Nations published June 21, 2022 added.

Around 54 per cent of the out-of-school children are girls, 17 per cent are children with functional difficulties and 16 per cent forcibly displaced, according to the analysis titled Global Estimates: Number of Crisis-affected Children and Adolescents in Need of Education Support.

Around 119.6 million children living in crisis-prone areas attended school but did not achieve minimum proficiency in mathematics or reading, the findings showed.

Another 24.2 million are in pre-primary, primary or secondary school achieving minimum proficiency in mathematics or reading but still affected by crises and need support, it flagged.

The report also noted that 84 per cent of the fully out-of-school children or 65.7 million were living in areas with protracted crises. Of these 65.7 million, about two-thirds live in Afghanistan, the Democratic Republic of Congo, Ethiopia, Mali, Nigeria, Somalia, South Sudan, Sudan, Pakistan and Yemen.

Children in sub-Saharan Africa were hardest-hit by the learning crisis, another report by non-profit Save the Children, observed.

The gross enrollment at secondary level education for refugees around the world in 2019-2020 was 34 per cent, according to a recent report by the UN High Commissioner for Refugees (UNHCR).

The global crisis has been exacerbated by prolonged school closures due to COVID-19 pandemic and the war in Ukraine, experts said.

Data from UNICEF’s multiple indicator cluster surveys, International Student Assessment for Development and Trends in International Mathematics and Science Study databases should also be used to estimate the number of out-of-school children in emergencies as well as those who may not be learning, and hence need urgent educational support, the authors suggested.

A limitation of this methodology is that it mainly relies on correctly estimating the proportion of people who can be considered as crisis-affected. In several large crises-affected countries, data on out-of-school rates for children aged 3-4 years and for those in the year prior to primary school is not available, the report noted.

ECW called on donors, the private sector, philanthropic foundations and high-net-worth individuals to urgently mobiliwe more resources to scale up the organisation’s investments, which are already delivering quality education to over 5 million children across more than 40 crisis-affected countries.