Almost 70% senior citizens in India have a chronic illness 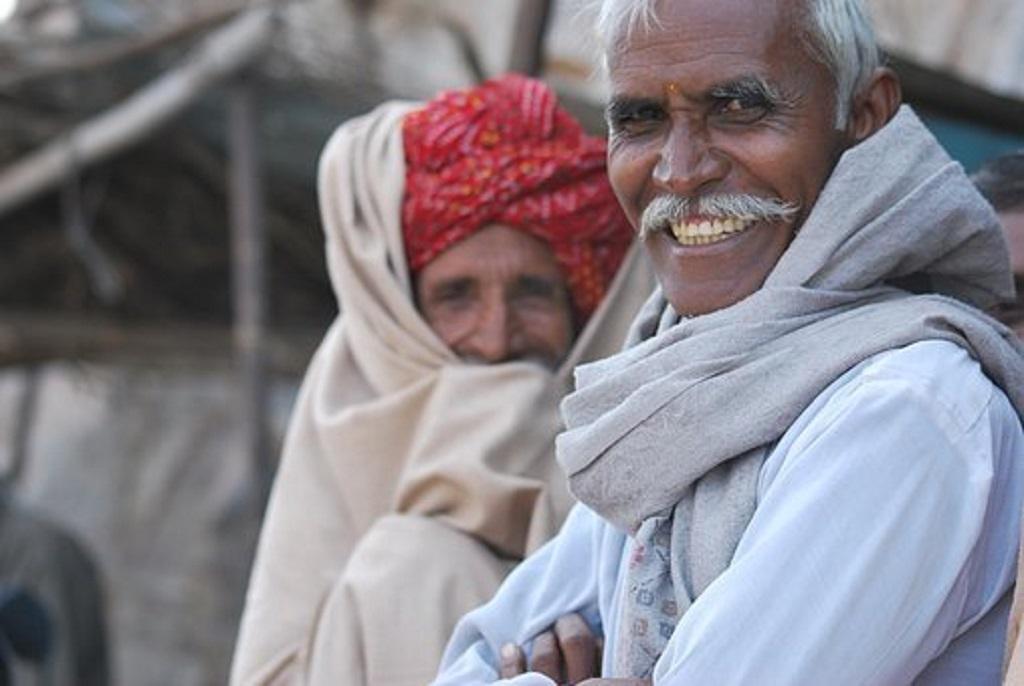 Two in every three senior citizens in India suffer from some chronic disease, according to the first Longitudinal Ageing Study in India (LASI) released by the Union Ministry of Family and Health Welfare on January 6 2020.

Around 23 per cent of the elderly population (age 60 years and above) have multi-morbidities; elderly women are more likely to have multi-morbidity conditions, the report said. The results of the survey encapsulated data from more than 42,000 households, covering over 72,000 older adults across all states and union territories except Sikkim.

The percentage of people without morbidity consistently declined with age. About 73 per cent of the population below age 45 are found to be having no morbid conditions and this share is reduced to 44 per cent in the age group 75 and above. The decline, however, is slower from age 60 onward.

A tenth of the people in the age group 45-49 had multi-morbidity while 26 per cent among the elderly of age 70-74 have these conditions. However, this reduced by two percentage points for the next age group of 75-79.

Cardiovascular diseases (CVD) are the most prominent among those above 45. The prevalence of diagnosed CVD in age group 45-49 is 19 per cent and is 37 per cent for the population above 75.

Bone or joint diseases and diabetes are also observed to be high among the elderly. On an average, 14 per cent of the population above the age of 60 suffer from diabetes in India.

Chronic lung diseases show a fluctuating pattern with rise in age. Neurological or psychiatric conditions constitute small part of the morbid conditions found among the elderly and the rate sees a noticeable rise after age 74.

Share of people living with cancer was only around 0.7 per cent among the senior citizens. The prevalence of high cholesterol and stroke among the same demographic is about 2.5 and 2.7 per cent respectively.

By 2030, 45 per cent of the total burden of diseases, majorly non-communicable, is expected to be borne by the old-age population. Adequate investment in elderly healthcare and efficacious policies and their timely management are thus imperative.