Daily rate of excess deaths due to COVID-19 was greater than 4 per million in Kerala, Maharashtra, Manipur, Meghalaya and Sikkim, the report says 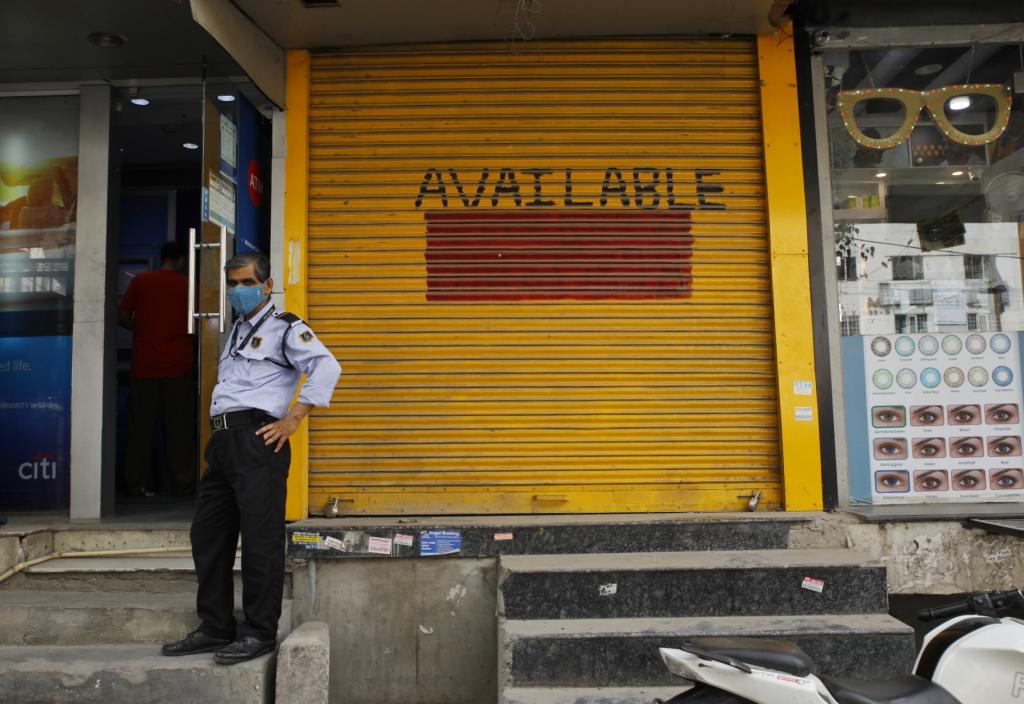 Daily reported deaths due to the novel coronavirus disease (COVID-19) pandemic in the last week through July 12, 2021 remained the same as the week before, with 810 fatalities per day on average.

The number of estimated excess deaths during the pandemic, however, has been pegged at 2,100 a day on average between July 6 and 12, 2021, according to Institute for Health Metrics and Evaluation (IHME), an independent global health research center at the University of Washington.

The number of excess deaths was 2,200 the week before. The estimated excess daily deaths due to COVID-19, therefore, have been 2.8 times more than the reported number of deaths.

The total number of excess COVID-19 deaths is likely to be around 1.25 million by November 1, 2021, the IHME estimates stated.

COVID-19 ranks as the third leading cause of death in India after ischemic heart disease and chronic obstructive pulmonary disease, as of July 12, 2021, according to the IHME.

The daily rate of excess deaths due to COVID-19 was greater than 4 per million in Kerala, Maharashtra, Manipur, Meghalaya and Sikkim, the IHME report said.

In Manipur, the daily rate of excess death has been more than 8 per million, the highest in the country.

The Delta variant — the variant first associated with India and that has spread to at least 80 countries — contributed to rising infections in the state, according to K Rajo Singh, director of state health services.

“The contagious virus is out in the air. We appeal to people to cooperate and maintain extra care,” he said.

The SARS-CoV-2 variant B.1.617, which gave birth to the Delta variant B.1.617.2 and which contributed to the explosive increase of cases and deaths in India in April and May, is circulating in 29 states and Union territories, according to IHME.

It has been detected in six more states. On June 28, 2021, it was confirmed in 23 states. In the week between July 6 and 12, the daily reported cases of COVID-19 infections in the country have increased by a little over 1.8 per cent.

At least 43,800 cases on an average were recorded every day this week compared to 43,000 cases every day the week before.

Drastic measures are needed to support the health system in dealing with surge of COVID-19, the IHME recommended.

There is need to accelerate the pace of vaccination, as well as sustain effective mask use and control social mixing through appropriate restrictions.

The IHME, however, analysed that 14,000 excess deaths could be prevented if people adhered to social distancing behaviour and 95 per cent of the population wore mask when outside.

In January 2021, the World Health Organization said continued genome sequencing supported monitoring of the disease’s spread and evolution of the virus.

IHME, too, said timely reporting of genomic sequencing of adequate numbers of samples of the virus was crucial for successful control of COVID-19 in India over the next few months.

Assessing efficacy of available vaccines against the variants has also been recommended by IHME.