Only 15% COVID-19 vaccine doses pledged by countries have materialised: WHO chief

Around 50 countries, mostly in Africa, will lag behind the global target of vaccinating 10% population in each country by September 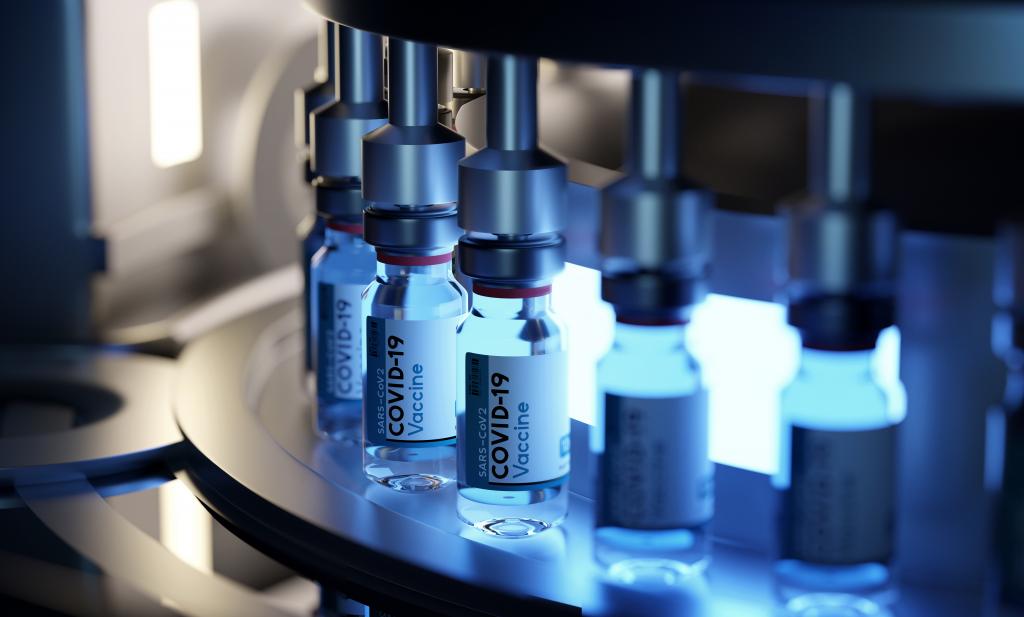 Only 120 million of a pledged 1 billion doses of vaccines against the novel coronavirus disease (COVID-19) have been shipped through the global vaccine initiative COVAX, the director-general of the World Health Organization (WHO) said September 22, 2021.

WHO had set a target of vaccinating at least 10 per cent of the population in every country by the end of September this year. Around 90 of the wealthier countries have met this target but 50 countries, mostly in Africa, will lag behind, he added.

Tedros Adhanom Ghebreyesus was speaking at the ‘Global COVID-19 Summit Ending the Pandemic and Building Back Better to Prepare for the Next’ convened by Joe Biden, the president of the United States of America. The dialogue is being held on the sidelines of the United Nations General Assembly.

Ghebreyesus had earlier called on rich countries to stop administering booster doses at least till the end of September to help countries with low vaccination rates reach the 10 per cent target. Several countries in Africa have not been able to inoculate even one per cent of their populations against COVID-19, including frontline health workers, he had said last month.

Moreover, the efficacy of the normal doses of vaccination is strong enough to protect against the infection, even the serious one, and does not warrant an additional dose, an international group of scientists wrote in a paper published in the journal Lancet September 13, 2021.

The global health agency has set a target of vaccinating 40 per cent of every country’s population by the end of this year and 70 per cent by the middle of next year, he shared. “We need an ironclad global commitment today” to meet these targets, the WHO chief added.

Over 80 per cent of the four billion vaccine doses administered worldwide have gone to middle- and high-income countries, Ghebreyesus had said last month.

Most of the developed world has hoarded a large share of the vaccines manufactured globally and will waste around 241 million of them in the cominng months as they fail to use the batches before they expire.

Around two billion COVID-19 vaccine doses are required for low- and middle-income countries to meet the targets set for this year, the WHO director-general noted. He added:

We call on the countries and companies that control the global supply of vaccines to swap their near-term vaccine deliveries with COVAX and African Vaccine Acquisition Trust; to fulfil their dose-sharing pledges immediately; and to facilitate the immediate sharing of technology, know-how and intellectual property.

Beyond vaccination, the countries should employ every other available public health and medical tools to contain the pandemic, he said.

WHO urged the global community to fund all Access to COVID-19 Tool (ACT) accelerator partners on a priority basis to scale tests, oxygen and other facilities required to keep the contagion in check.

An equitable and better governance, financing, systems and tools and “a stronger, sustainably financed and empowered WHO” are needed to prevent such crises in the future, the WHO chief added.