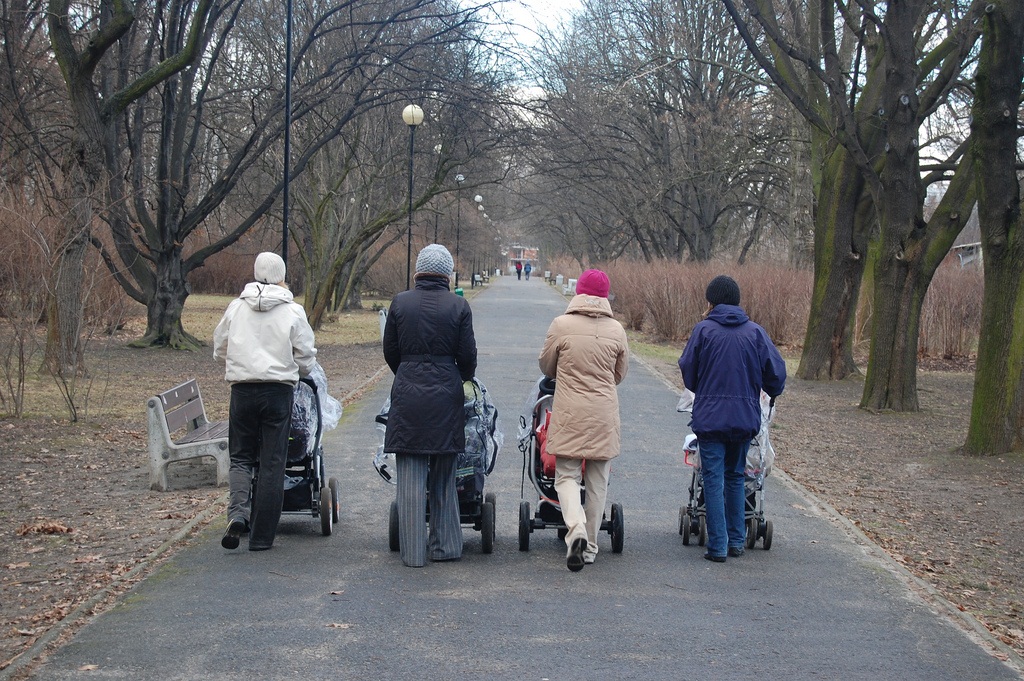 During 2015-2050, half of the worldâ€™s population is expected to be concentrated in just nine countries Credit: sfu.marcin/Flickr

The United Nations (UN) estimates that the current global population of 7.3 billion will touch 9.7 billion in 2050.

A recent UN report also says that India will surpass China, currently the world’s most populous country, by 2022.

Francois Pelletier, Chief, population and estimates section, UN Department of Economic and Social Affairs and lead author of the projection report, told Down To Earth that the increase in India’s population is actually not that alarming as compared to many other countries in the world. This is because India has seen a decline in its fertility level in recent decades and has been experiencing a reduction in the pace of its population growth.

“It is also projected that India’s fertility will reach below replacement by about 2030-2035. (During) 2010-2015, the average annual rate of population change of India was 1.26 per cent which is less than Australia, Israel, Malaysia and the Philippines. However, this does not imply that India will not have challenges to face in the future.”

According to the report, during 2015-2050 half of the world’s population is expected to be concentrated in nine countries: India, Nigeria, Pakistan, Democratic Republic of the Congo, Ethiopia, Tanzania, United States of America, Indonesia and Uganda.

“An understanding of the future demographic changes, along with the opportunities and challenges of such changes, is essential for the design and implementation of (a) new development agenda,” said UN Under-Secretary-General for Economic and Social Affairs Wu Hongbo.

“The concentration of population growth in the poorest countries presents its own set of challenges, making it more difficult to eradicate poverty and inequality, to combat hunger and malnutrition, and to expand educational enrollment and health systems, all of which are crucial to the success of the new sustainable development agenda,” said John Wilmoth, director of the population division in the UN’s Department of Economic and Social Affairs.

Significant increase in life expectancy at birth in least developed countries and progress made in reduction of mortality rate of under-five population as part of the Millennium Development Goals (MDG) have contributed to the possibility of a global rise in population.

The report says that population growth in the future will be highly influenced by minor changes in fertility behaviour. Recent years have witnessed a decline in the fertility rate across the world, including Africa, where otherwise it is the maximum.

While the ageing population is expanding in some parts of the world, other places are witnessing a burgeoning younger population.

Globally, the number of people aged 60 or above is expected to more than double by 2050 and more than triple by 2100.

According to the report, countries with younger population have greater scope for brighter future. Providing people with healthcare, education and employment opportunities, particularly in the poorest countries, will be the focus of the new Sustainable Development Goals of the UN.