Here is what Assam can do to prevent floods 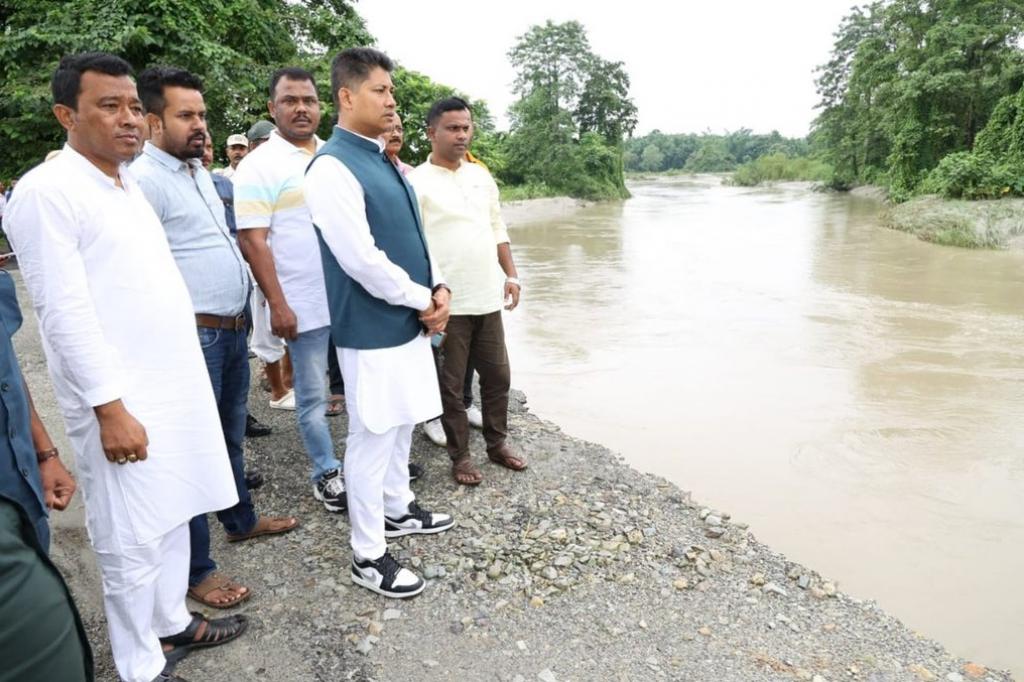 Assam can strengthen embankments, dredge rivers, address river erosion and take wise policy decisions if it wants to manage floods like the one that struck the state this past week. These measures were suggested by the Parliamentary Standing Committee on Water Resources in its report released in August last year.

Over 5.5 million people have been affected in 32 of Assam’s 35 districts due to the devastating floods this past week, according to the Assam Disaster Management Authority.

One of the major steps that Assam could undertake could be to strengthen embankments along the Brahmaputra and other rivers, according to the report.

Most flood protection structures in Assam are over 50-60 years old. These were constructed on the main stem of the Brahmaputra and its tributaries way back in the 1960s and 1970s and have become weak now.

Another step would be dredging the state’s rivers. The report said:

Due to persistent silt accumulation, highest flood level of rivers in the floodplain are rising because of the extremely shallow bed of the river and the heavy sediment brought in the monsoon by the river. So, the measures taken by the government to mitigate the effects of floods have so far not yielded desired results.

Under such circumstances, increasing the water-holding capacity of the Brahmaputra and its tributaries by dredging may help.

This could be done in consultation with all stakeholders. This would also boost and benefit the state’s economy, the report said.

The panel had also asked the Centre to set up modern weather stations in the upstream catchment of all dams in the North East and install sirens on river banks near dams. This would alert downstream populations in the event of floods.

The panel also suggested afforestation and rejuvenation of wetlands as measures to mitigate floods.

The report also noted that the Brahmaputra Board, which has been functional since 1982, does not have enough manpower. It had asked the board to fill up all vacant posts on a priority basis

The bill envisages the zoning of the flood plain of a river according to flood frequencies and defines the type of use of flood plains.

The report suggested that the Union Ministry of Jal Shakti should consider providing financial assistance to those states that were willing to implement floodplain zoning.

The panel also strongly recommended the setting up of River Basin Organizations or RBOs. These would effectively provide immediate, short-term and long-term solutions in addition to the overall development of river basin, it said in the report

The Jal Shakti ministry was also asked to prioritise and enact the River Basin Management Authority for holistic management of water resources of each river basin.