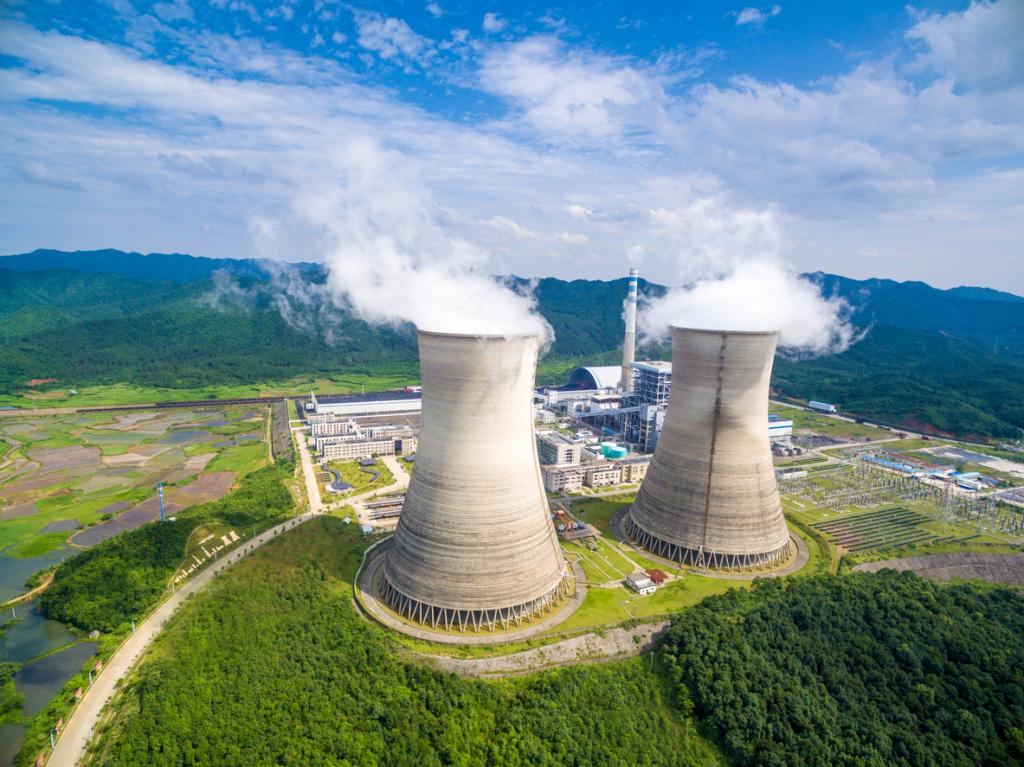 The World Health Organization, World Medical Association and other health groups have called for a legally binding non-proliferation treaty for fossil fuels.

Fossil fuels pose a “grave and escalating threat to human health” and must be phased out, the groups said. A letter was written by at least 192 health organisations and professionals urging governments around the world to agree to a treaty.

The letter was led by Global Climate and Health Alliance, an organisation of health groups and Physicians for Social Responsibility, a United states-based health professional-led advocacy organisation.

Along with WHO, the letter has the support of health groups like WHO-Civil Society Working Group on Climate and Health and Health Care Without Harm.

The proposed legally binding treaty would be an evidence-based international agreement to control a category of substances well-known to be harmful to human health.

This could be similar to the WHO’s Framework Convention on Tobacco Control, the letter dated September 14, 2022 said.

“The modern addiction to fossil fuels is not just an act of environmental vandalism. From the health perspective, it is an act of self-sabotage,” WHO chief Tedros Adhanom Ghebreyesus said in a statement.

The proposed treaty would put a stop to the expansion of any new fossil fuel infrastructure and production.

All activities and investments across all new or expanded fossil fuel exploration, extraction, and building of infrastructure must be stopped, the letter said.

But the phase-out of existing production and use of fossil fuels must be done in a fair and equitable manner in line. This should be in agreement with the 1.5 degrees Celsius global climate goal, it added.

“This is important to ensure that the transition reduces poverty rather than exacerbating it. A just transition must respect Indigenous rights and the rights of local communities,” it said.

Fossil fuels are a key driver of climate change and pollution and affect the most vulnerable populations and low- and middle-income countries that suffer from higher exposure.

Air pollution and climate change have severe impacts on health, the letter reminded, citing existing studies. For example, air pollution, most significantly from burning fossil fuels, is causing more than seven million premature deaths each year, it said, citing the WHO.

But, phasing out fossil fuels would prevent 3.6 million deaths due to ambient air pollution worldwide annually, it said. The same cannot be said for proposed false solutions, such as carbon capture and storage, which do little to protect health and introduce new risks.

Climate change has been linked with food and water-borne diseases and the spread of vector-borne diseases, undermining decades of progress in global public health.

Human and occupational health risks associated with every stage of fossil fuel operations, including extraction, refining, manufacturing of by-products, transportation, distribution and disposal of waste products, were also flagged by the letter.

Phasing out of fossil fuels is the single most important public health intervention we can achieve, according to Diana Picon Manyari, international climate director of Health Care Without Harm.

“The science on this is clear: New fossil fuel development is completely incompatible with a healthy climate and a healthy future,” said Liz Hanna, chair for Environmental Health of the World Federation of Public Health Associations.

The Fossil Fuel Non-Proliferation Treaty has great potential to accelerate the pace and scale of climate action for health, Haines added.