Results from the extensive computation analysis of 1,029 sequenced genomes from India were published earlier this week 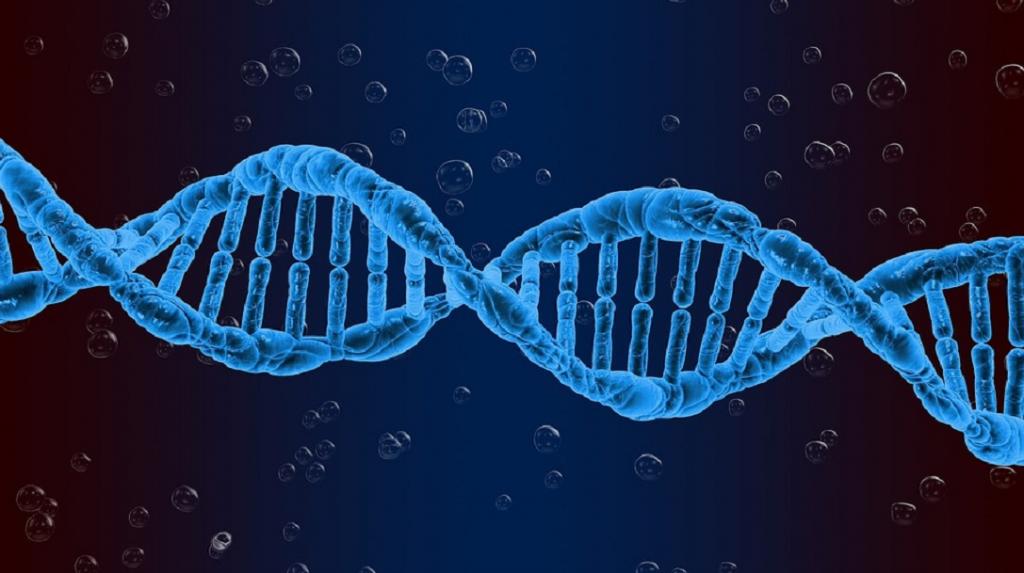 Thirty-two per cent of genetic variations in Indian genome sequences are unique as compared to global genomes, research by Indian scientists has suggested.

Results from the extensive computation analysis of 1,029 sequenced genomes from India were published earlier this week in the journal Nucleic Acid Research, according to a press statement.

The research had been carried out by the Council for Scientific and Industrial Research (CSIR)-Institute of Genomics and Integrative Biology, Delhi and CSIR-Centre for Cellular and Molecular Biology, Hyderabad.

A genetic variant or variation is used to refer to a specific region of the genome which differs from another genome.

The computational analysis led to the identification of 55,898,122 single nucleotide variants in the India genome dataset. Comparisons with the global genome datasets revealed that 18,016,257 (32.23 per cent) variants were unique and found only in the samples sequenced from India.

The research was carried out as part of the IndiGen Program of CSIR. The programme was started in April 2019 in order to fill the gap of whole genome sequences from different populations in the country. 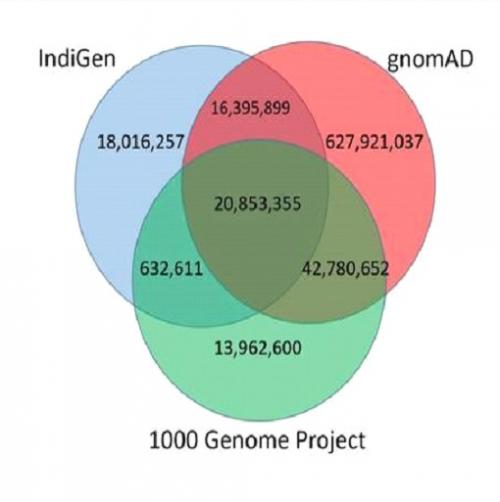 This was because India had been under-represented in global genome studies despite encompassing 17 per cent of the world population. The population architecture of India has also resulted in a high prevalence of recessive alleles.

The whole genome sequencing of 1,029 self-declared healthy Indians drawn from across the country has been completed under the IndiGen Program. This has enabled benchmarking the scalability of genome sequencing at population scale in a defined timeline.

Harsh Vardhan, Union Minister for Science and Technology as well as Health and Family Welfare, had announced the completion of the IndiGen sequence generation efforts on October 25, 2019.

The findings of the research emphasises the need for an ‘India-centric’ population genomic initiative, the press statement said.

The data collected under the IndiGen Program could provide useful insights for clinicians and researchers in comprehending genetics at the population and the individual level.

It could also enable the identification of genetic markers for variations causing genetic diseases.

It was in October 1990 that the Human Genome Project, a 13-year international effort, was formally begun to discover all the estimated 20,000-25,000 human genes and make them accessible for further biological study. The project was completed in 2003.