World Food Day: FAO is as relevant today as in 1945

The UN’s food agency was born in the wake of catastrophe. Three quarters of a century later, its mission has been made more relevant to the world at large by another global scourge 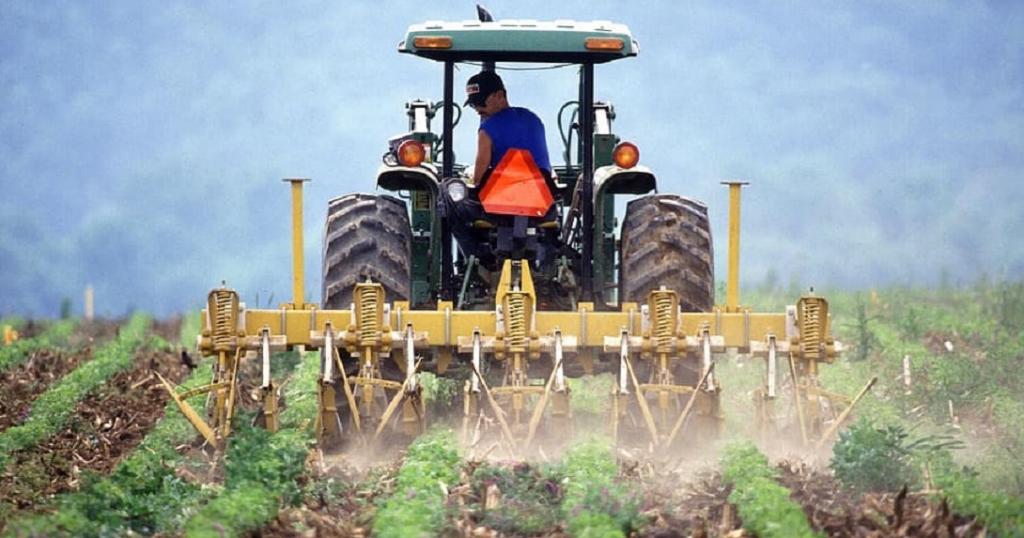 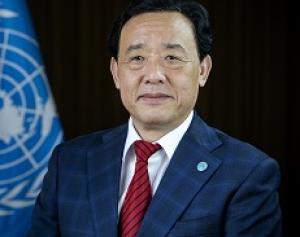 I won’t deny it: when I took over as Director-General of the Food and Agriculture Organization of the United Nations (FAO) last year, I could barely contain my emotion. FAO’s foundation, after all, had preceded — if only by a matter of days — that of the United Nations itself. That I, born into a Chinese peasant family, would come to lead such a venerable institution was awe-inspiring enough.

What I did not expect was that a short while into my tenure, the world would be confronted with a challenge on a scale not seen since the end of World War II. The novel coronavirus disease (COVID-19) pandemic has not only taken a toll on human lives and health, it also threatens the livelihoods of hundreds of millions of people across the world.

Food security, until recently a rather foreign concept to many living in well-to-do countries, would suddenly grab news headlines around the globe and claim the agenda at many high-level events.

Let’s return to 1945, the year FAO was founded: a third of the victims of World War II had died of malnutrition and associated diseases. Famines had decimated populations over the previous decades. So nations came together and FAO was established on October 16, 1945. Its founders invested in the new institution the world’s aspiration — to help the world rebuild and expand agriculture and to end hunger forever.

Today’s crisis may be less tangibly apocalyptic. But the numbers are no less staggering. Even before COVID-19 hit, nearly 700 million people were undernourished. The economic disruption linked to the pandemic may add another 130 million or so to these.

In the early days of the pandemic, when shelves went empty; when fruit-pickers went missing; when markets fell silent, we realised that we were taking these services and the people that provide them, for granted. The moral imperative to feed the world — safely, durably, with dignity for all — is as urgent now as it was after the War.

I am aware, as I write these lines, that the analogy with 1945 can only get us so far. Back then, the crisis was one of production. FAO’s first years were largely focused on expanding the output of farms, boosting yields, supporting mechanisation and irrigation schemes.

Over subsequent decades, this vision became immensely more complex, enriched with environmental and sustainability concerns. A more holistic understanding of development set in. Until the mid 2010s, the world was making impressive progress in reducing hunger. But it has since been rising again. Conflict and extreme weather patterns are to blame, at least in part.

What we now need is smart, systemic action to get the food to those who need it and improve it for those who have it. Action to prevent crops from rotting in the field, for lack of efficient supply chains. Action to enhance the use of digital tools and artificial intelligence, so as to predict threats to harvest, automatically trigger crop insurance and cut climate risk.

Action to rescue biodiversity from relentless erosion. Action to turn cities into the farms of tomorrow. Action by governments to implement policies that make healthy diets more accessible. Action by agencies like mine to turn to think-tanks and action-tanks rolled into one, linking up with the research community and the private sector to unleash the power of innovation.

So at 75, FAO is far from thinking of riding off into the sunset. We are not day-dreaming either. COVID-19 has made it abundantly clear that our mission is as relevant as when our founders created FAO in 1945. Cataclysms spur renewal. The pandemic has reminded everyone that food security and nutritious diets matter to all.

This is why FAO is today embarking on the next chapter in its story with a renewed sense of purpose. On the structural side, a flatter leadership structure and a modular approach allow for a more rapid reaction when crises hit.

A comprehensive and holistic COVID-19 Response and Recovery Programme proactively and sustainably addresses the socio-economic impacts of the pandemic, mitigating the immediate pressures, while strengthening the long-term resilience of food systems and livelihoods.

Our Hand-in-Hand matchmaking initiative accelerates agricultural transformation and sustainable rural development in countries that have the highest rates of poverty and hunger. It is supported by a geospatial platform designed as an open-source public good that is already aggregating vast amounts of food security data.

The position of a chief scientist has been established to sharpen up knowledge generation and drive scientific partnerships geared to the Sustainable Development Goals. The newly-reformed FAO is more inclusive, efficient and dynamic, focusing on what we have designated as the “Four betters”: better production, better nutrition, a better environment, a better life.

We strongly believe that the future is made of such gestures — by ourselves, by our partners, by civil society. It takes vast numbers to achieve Zero Hunger. Indeed, it takes all of us.