The stratospheric ozone layer absorbs a portion of the ultraviolet radiation from the sun, preventing it from reaching the surface of Earth 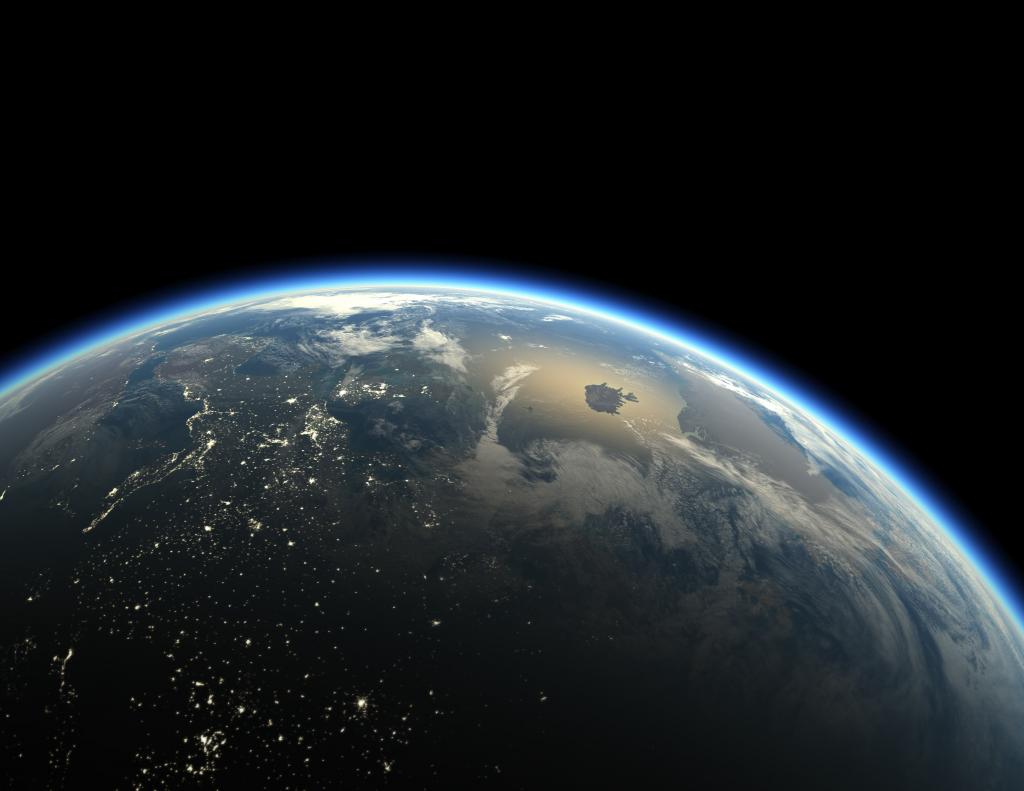 The stratospheric ozone layer absorbs a portion of the ultraviolet (UV) radiation from the sun, preventing it from reaching the surface of Earth.

There are two types of ultraviolet rays that reach the earth’s surface — UVB and UVA. UVB rays are responsible for producing sunburn and can cause skin cancers, crop damage, etc.

Experiments on fish suggest that 90-95 per cent of malignant melanomas (a form of skin cancer) may be due to UVA & UVB radiations. Plants are sensitive to UV radiation below 300 nanometers.

Several commonly used chemicals have been found to be damaging to the stratospheric ozone layer.

Halocarbons are chemicals in which one or more carbon atoms are linked to one or more halogen atoms (fluorine, chlorine, bromine or iodine). Halocarbons containing bromine usually have much higher ozone-depleting potential (ODP) than those containing chlorine.

Man-made chemicals that have provided most of the chlorine and bromine for ozone depletion are methyl bromide, methyl chloroform, carbon tetrachloride and families of chemicals known as halons and chlorofluorocarbons (CFCs).

Ozone depletion also affects the climate, though the impact is not clearly understood. With its depletion, the spectrum of incoming radiation will change and the ozone layer may produce new molecular species that change the radiation-emitting and absorbing properties of the atmosphere.

This may cause the formation of more tropospheric ozone, which will not be desirable.

In the absence of the ozone layer, the radiations will directly flow to the earth’s surface and change the vertical distribution of molecules in the troposphere and stratosphere. This, in turn, will change the rate of vertical circulation.

CFC production in most developed countries has fallen sharply since 1989. The Montreal Protocol has been successful in reducing ozone-depleting substances and reactive chlorine and bromine in the stratosphere to avoid up to 0.4 degrees Celsius of global temperature rise.

CFCs are being substituted by HCFCs (hydrochlorofluorocarbons), which release much less chlorine per molecule.

The 2019 ozone hole is indeed the smallest it has been since 1982, when agencies started recording its size. But the ozone is also influenced by temperature shifts and dynamics in the atmosphere through climate change.

In 50 years or so, the stratospheric ozone levels are expected to be back to normal. However, the final recovery is expected to require several lifetimes.