Lateral Thoughts: Who moved my samosa?

Indians need to eat better food, rich in fruits and vegetables and high in proteins 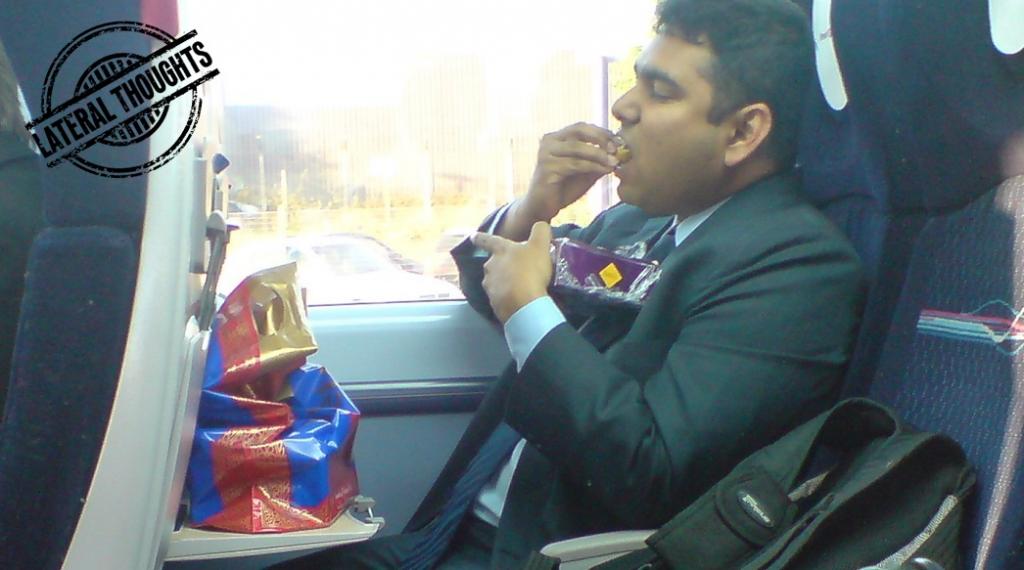 We need to eat better food, the latest recommendations by the Indian Council of Medical Research-National Institute of Nutrition (NIN) suggest.

The institute released a series of reports on September 28, 2020 and Nutrient Requirements for Indians was one of them. This provides values of the kilocalories (kcal) a person should consume along with recommended daily allowances (RDA) for macro and micro nutrients. While these are broad guidelines for a population and are not applicable to individuals, it provides a general trend.

And the general trend suggests that the earlier guidelines were prescribing higher calorie consumption and RDAs. The problem with the old standards was that they were derived from data on Caucasian men and women. The new values have been set using the latest data collected specifically for the Indian population, such as the National Family Health Survey-4, National Nutrition Monitoring Bureau 2015-16.

The new values are derived from calculations on the reference of the Indian adult man and woman. The reference man and woman have been redefined in the new document, keeping India-specific data and reduced level of physical activity in mind.

Instead of the body weight of 60 kilogramme (kg) and 50 kg respectively, the reference weight has been set at 65 kg and 55 kg respectively. The reference age is now 19-39 years instead of 20-39 years stipulated earlier. The new average height for Indian men is 5.8 feet and that for women is 5.3 feet instead of 5.6 feet and 5 feet, respectively. The normal body mass index (BMI) range is 18.5-22.9 kg per square metre. This BMI is considered optimum for Indians.

Let’s get to the nitti-gritties of what the recommendations are.

The NIN document also provides recommended dietary allowances (RDA). For the three main constituents of our food — proteins, fats and carbohydrates — the RDA suggests that a sedentary man would need to reduce protein consumption to 54 grams per day (g / d) from 60 g / d. A sedentary woman would need to consume only 45.7 g / day of proteins, down from 55 g / d. Value for visible fat that can be consumed each day has not been changed.

Both, sedentary men and women can consume as much as 130 g / day of carbohydrate according to the new recommendations. But we cannot compare with the 2010 values as those did not put down a value. It merely said that a balanced diet should provide around 50-60 per cent of total calories from carbohydrates.

For the first time, recommendations for fibre, based on energy intake, have been set and levels of about 40 g / 2,000 kcal have been considered as safe intake.

RDAs for micronutrients too have been set and are now higher than earlier. Calcium requirement for an adult man and adult woman is now 1,000 milligram per day (mg / d) and this is 1.5 times the value of 600 mg / d prescribed earlier. While the 2010 guidelines did not provide a value for vitamin D and suggested outdoor activities so that the body could produce the vitamin, the new guidelines set an RDA of 600 IU / day, along with exposure to sunlight.

Such a shift to consumption of fewer calories, yet high in micronutrients is possible if we increase the intake of fruits and vegetables. The other option would be to consume vitamin supplements or fortified food. The latter is on the agenda in the country and the Food Safety and Standards Authority of India has been pushing for this for decades now.

Let us consider the first option. The same day, NIN also released a report What India Eats. This report suggests that an average Indian is already consuming fewer calories than recommended by NIN — 1,943 kcal / day in urban areas and 2,081 kcal / day in rural areas.

But the report also shows that fruits and vegetables contributed merely 2.6 per cent of the calories in urban areas and 2.3 per cent in rural areas, against the recommendation that it should make at least 8-10 per cent of the total energy consumed.

This, despite the fact that India is the second biggest producer of fruits and vegetables in the world. According to the National Horticulture Board, during 2015-16, India produced 90.2 million metric tonnes of fruits and 169.1 million metric tonnes of vegetables. In case of pulses, the country had produced 23.40 million tonnes of pulses during 2018-19 but this was still less than the domestic demand of 26-27 million tonnes.