Bengaluru, Lucknow flooding: What do we mean by water-sensitive cities? 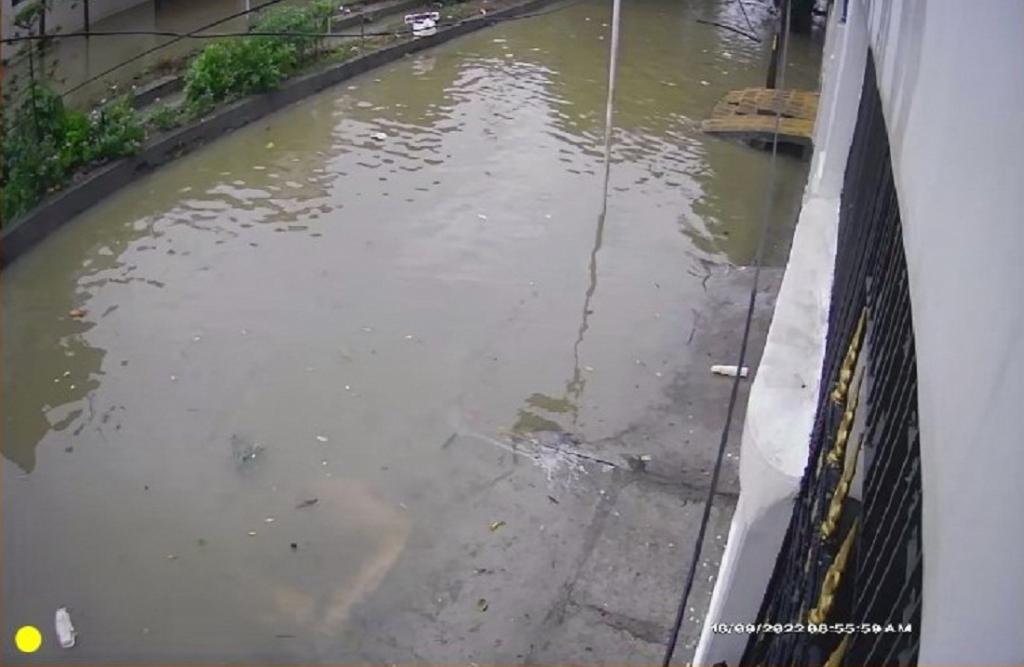 Bengaluru and Lucknow flooding this year are fresh in our minds. That two capital cities could not prevent flooding events is only partially explained as an outcome of global warming that led to incessant high rains and consequent flooding.

A city that prides itself as the IT capital of the world could not invent any app or smart IT solutions to save itself and boats were needed to rescue people.

But isn't urban planning for cities supposed to address urban flooding as a primary goal? The great cities of Moscow and Paris pride themselves on addressing one-in-a-hundred-years flooding by building massive stormwater drainage systems that have successfully prevented flooding in these cities.

Read more: India’s urban floods: Why we need to look at nature-based solutions

What is there in the master plans of Indian cities that address stormwater drainage as a priority? What do Bengaluru and Lucknow have to show for their master planning, given the huge investment in urban infrastructure in these cities in the last two decades? Almost nothing.

COVID-19 woke everyone up to a pandemic that was induced by a virus. The pandemic impacted everyone, even though it impacted the poor more in terms of their existing vulnerable livelihoods and living conditions.

There is a silent virus of unplanned urbanisation in most of Asia and Africa's cities that are a silent killer like COVID-19.

Our megacities in South Asia have flouted the basic urban planning norm — the density of housing and planned growth, roads cutting across natural drains and the sheer growth of our large cities that requires massive grey infrastructure investments in drainage and sewerage.

It is not just flooding. We just recovered from record-breaking summer temperatures and urban climate crisis this year.

What we have is a large majority of urban population in India and several other countries of the global south — that is now subjected to regular and frequent twin and almost simultaneous disasters of heat impacts and water scarcity, followed by monsoon flooding.

Our cities are thirsty for water for nine months and drown in our excreta and stormwater mismanagement in the monsoons. Uttar Pradesh did not have much rain till mid-September and then suddenly, the heavens poured.

Our large cities have grown into large built-up concrete spaces with no regard for the urban watershed they now constitute. The volume of surface flow Bengaluru generates is not what its urban drainage and sewerage infrastructure were designed to handle.

The sheer extent of the built-up area now creates its own surface water flow in volumes never seen before. The roads became the waterway for the Bengaluru floods of 2022.

Given the unplanned and increasing density of our cities, our sewers cannot convey even a tiny increase in the volume of water from even a small rainfall episode. The sewers open up and spill all the excreta and stormwater on the roads.

Natural drainage systems have indeed been disrupted by roads and encroachment of water ways, that urban lakes and water bodies are filled up and there is no place for water to seep in, recharge and reduce the surface flow.

It is also true that we need a ramped-up grey infrastructure of a stormwater drainage system and a stormwater plan for our cities to handle rainfall episodes of up to 180mm in a day.

This is nowhere a priority at the national level in any of the urban missions and programmes, nor at the state and city levels. The urban water discourse suffers from the paranoia of groundwater recharge, of more and more water recharge to address falling water levels in our cities.

Understanding urban flooding and stormwater drainage for our cities is not prioritised anywhere.

While a vaccine was created for COVID-19 and administered to individuals, the vaccine for unplanned urbanisation is a retrofitting of stormwater drainage and sewerage into our dense unplanned unauthorised and informal settlements (many of which have been formalised as a political gesture) and slums.

But to do this, you will need to widen the roads to create drainage and sewerage systems, create some open spaces for other related public infrastructure or even allow for sun and air to make the area livable. And this will require demolishing some houses and relocating people elsewhere or within the same area.

Who will do this? Where is the political will to address unplanned urban growth in India? Everything currently revolves around short-term election promises of providing tenure entitlements to the slums and unauthorised settlements.

The thinking, the planning and the funding needed for retrofitting our slums and unauthorised settlements for drainage and sewerage — is just not there.