‘Solid, liquid waste may have overtaken fertilisers as the biggest source of N2O emissions’

Nandula Raghuram, chair of International Nitrogen Initiative, talks to DTE on the rise in nitrous oxide emissions, its repurcussions and future solutions 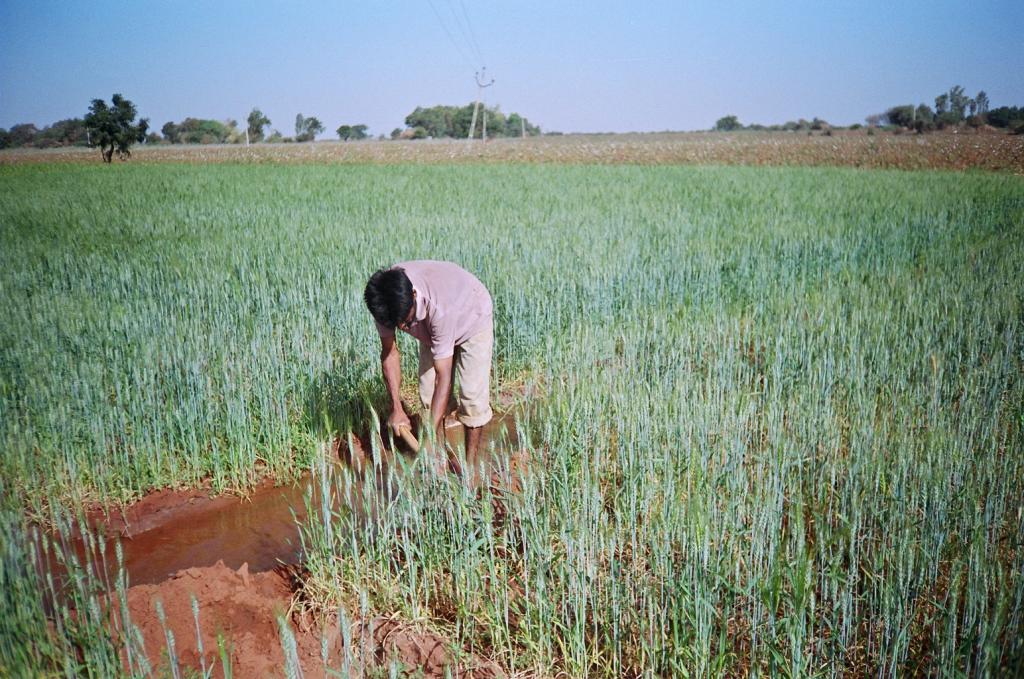 The research was conducted through an international collaboration between the International Nitrogen Initiative (INI) and the Global Carbon Project of Future Earth, a partner of the World Climate Research Programme. It involved 57 scientists from 48 institutions in 14 countries.

While countries have been reporting their N2O emissions since 1990 under the United Nations Framework Convention for Climate Change, these inventories do not show the complete picture for they do not account for natural sources of emissions.

A major proportion of these emissions come from agriculture, which warrants an integrated approach to solve the problems of global food security and push for climate change mitigation.

Down To Earth spoke to Nandula Raghuram, chair of INI and professor of biotechnology at Guru Gobind Singh Indraprastha University, New Delhi, to understand the significance of the current research, its implications and future solutions.

Akshit Sangomla: What makes the current assessment significant in terms of collected data and its analysis?

Nanduala Raghuram: This is the most recent (data up to 2016 analysed) and comprehensive analysis that includes both natural and man-made emissions (only some of the latter are reported by many countries towards Sustainable Development Goals).

AS: How will this research help in making better sense of N2O emissions and its possible mitigation?

NR: Identifying the geographical break-up of emissions will alert countries of each region to address this concern at the national and regional level.

Identifying the sectors responsible for most emissions (agriculture in this case) can be helpful to make sector-specific policies to reduce emissions. Extrapolating current emission trends on both sectoral and geographical basis will help model future scenarios for informed interventions.

AS: Agriculture is a major source of N2O emissions. How can we balance food security with these emissions, for a significant global population still suffers from hunger?

NR: All hunger is not due to fertilisers, and a reduction in its use will not entirely impact the hungry. Basmati has the lowest N-use efficiency among rice, but farmers of Punjab and Haryana use all the water and urea they can get to produce it, mainly for export.

There is plenty of scope for reduction of urea consumption in all cereals and horticultural crops. There is evidence to show that at least 50 per cent of the nitrogen fertilisers (urea in case of India) can be replaced with organic wastes such as manure, wastewater, compost, biochar, etc, without any loss of yield.

This also has another benefit of reducing waste pollution and emissions from it. I predict that solid and liquid waste may have already overtaken (or are about to overtake) fertilisers as the largest source of nitrous oxide emissions in India.

One can reduce the use of N-fertiliser by adopting legume-cereal rotation wherever possible. This will also drive down prices of pulses and mitigate protein malnutrition and hidden hunger. Isn’t it crazy that we export cereals to Africa but import pulses from there?

AS: How can measures to curb N2O emissions from various sectors, including agriculture, be implemented at scale so they have the desired impact in India?

NR: I think we must first incentivise legume-based intercropping and multi-cropping by every available means, including carrot and stick policies.

At least one company that scaled it up is ILFS Environmental Services, which is converting solid waste to compost and selling it to chemical fertiliser companies. Such inter-sectoral synergies need to be strengthened.

Of course, we should also strictly avoid residue burning as well as dependence on coal and diesel, which contribute more NOx than N2O, but on a huge scale.

NOx emissions are quantitatively five times more serious for India than N2O emissions. The former accounts for a major fraction of particulate matter 2.5 deaths and respiratory illnesses, while the latter mainly accounts for climate change.

This happened within a few years, as dual fuel policy for public and private transport was abandoned and private diesel cars were allowed. On the other hand, Berlin improved its air quality by banning diesel vehicles in the city limits.

AS: Are N2O emissions being taken more seriously by governments, international organisations and people in general now? What more can be done to make people aware of this problem?

NR: For most developing countries including India, climate is still all about carbon. N2O is not as prominently recognised as 300 times more dangerous greenhouse gas than CO2. This is the biggest tragedy of oversimplifying science communication and expressing all greenhouse gases as equivalents of CO2.

Our work over the last 15 years as well as the more recent assessment has made all major central ministries aware of the importance of nitrogen, but they still have a long way to go in making impactful policies and implementing them.

One good example is the neem-coated urea policy, which significantly reduced N2O emissions at the field level. But we need to do many such things to make a bigger impact.