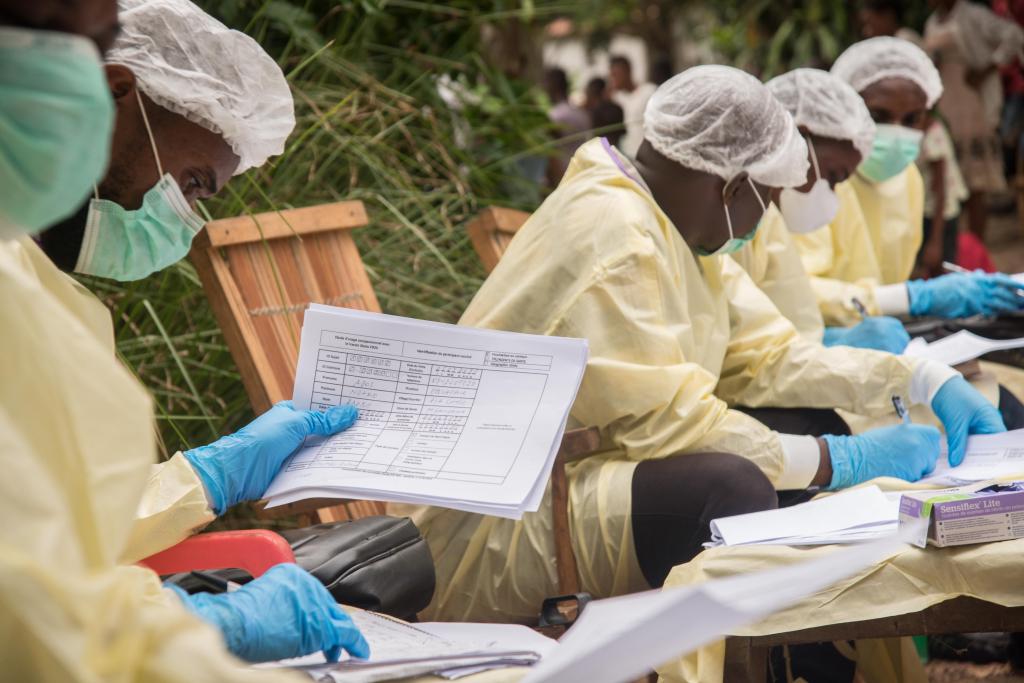 The Ebola outbreak in Democratic Republic of the Congo’s (DRC) Equateur Province continues to grow: Confirmed cases this time have now surpassed the total number recorded during the province’s last outbreak in 2018.

The latest outbreak, DRC’s 11th, was declared on 1 June, 2020 after a cluster of cases was detected in Mbandaka area of Equateur Province. The outbreak has since spread to six health zones, with 56 cases recorded so far.

The city of Mbandaka and its surroundings were also the site of the country’s ninth Ebola outbreak that lasted from May to July 2018. At least 54 cases were confirmed there.

At least 53 of the 56 reported cases are confirmed and three are probable. At least 28 cases have been confirmed in the last three weeks alone.

“Responding to Ebola in the midst of the ongoing novel coronavirus disease (COVID-19) pandemic is complex, but we must not let it distract us from tackling other pressing health threats,” said Matshidiso Moeti, WHO regional director for Africa.

“The current Ebola outbreak is running into headwinds because cases are scattered across remote areas in dense rain forests. This makes for a costly response as ensuring that responders and supplies reach affected populations is extremely challenging.”

It was only on June 25, 2020, that the country had declared that the second-deadliest Ebola virus disease outbreak in the eastern area was over.

The outbreak in eastern DRC began in August 2018, with the last case reported on April 27, according to the country’s government. For an outbreak to be officially over, there must be no new cases for 42 days. The last known patient suffering from the disease was discharged from a hospital in Beni city.

The WHO has so far mobilised $ 1.75 million to manage the outbreak. This is expected to last only a few more weeks.

The WHO, along with the Ministry of Health and partners, has been engaging with communities to increase understanding of the virus. Community health workers have visited 40, 000 households and more than 273,000 people have been provided with health and safety information.