Current global investments in nature-based solutions $154 billion per year, needs to be $384 billion 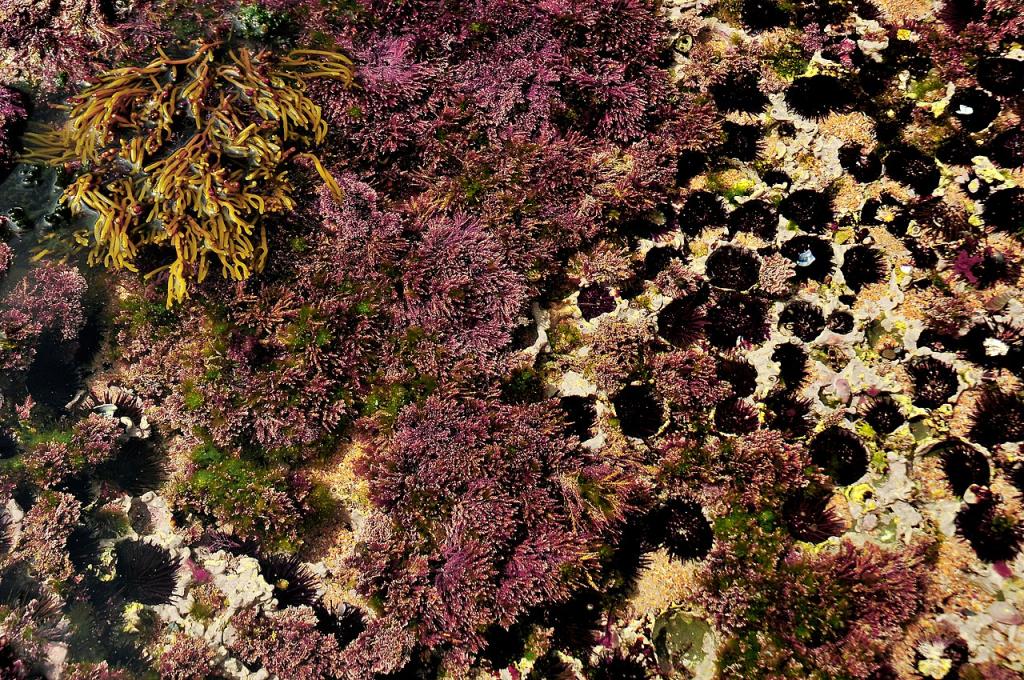 Marine nature-based solutions have been included for the first time in the latest State of Finance for Nature report. Photo: Wikimedia Commons

Financing for nature-based solutions (NbS) needs to be doubled to deal with multiple global crises of climate change, biodiversity loss and land degradation, according to a new United Nations (UN) report.

Doubling finance flows to NbS and reducing it for activities that increase greenhouse gas (GHG) emissions would be key, said the State of Finance for Nature report.

The report was released by the UN Environment Programme (UNEP) along with the Economics of Land Degradation initiative of the Federal Ministry for Economic Cooperation and Development (BMZ) of Germany, the United Nations Convention to Combat Desertification (UNCCD) and the European Commission December 1, 2022.

The report comes 10 days after the end of the UN Framework Convention on Climate Change (UNFCCC) Conference of Parties 27 (COP27) and a week before the start of the UN Conference on Biodiversity (COP15 CBD) in Montreal.

“UNEP, along with partners, is urging governments to provide an agreement (at COP15) that sets a clear mandate for countries to require the financial sector to align its activities with nature-positive goals,” according to a press release issued by the authors of the report.

Robin Smale, director of Vivid Economics Partner, McKinsey & Company, one of the authors of the report said:

Actions to protect, conserve, restore, sustainably use and manage natural or modified terrestrial, freshwater, coastal and marine ecosystems, which address social, economic and environmental challenges effectively and adaptively, while simultaneously providing human well-being, ecosystem services and resilience and biodiversity benefits are all considered as nature-based solutions.

On the other hand, investments in economic activities that release GHGs into the atmosphere are currently three to seven times larger than the investments in NbS.

The IMF warns of the ‘darkest hour’ in 2023 for global growth, said the authors of the report.

“This report is a reminder that lots of short-term efforts to boost gross domestic product (GDP) by Governments, without paying attention to the fact that nature underpins many economies, will impose greater costs for both present and future generations in the years to come,” they added.

Countries should go beyond GDP and combine it with natural capital accounting and the circular economy principle, Nina Bisom, coordinator, Economics of Land Degradation Initiative and one of the authors of the report, told Down To Earth at the press briefing.

“This could become the basis for changing mindsets. Strong trends in this direction can already be seen,” she said.

The third highlight of the report was the need for private investments in nature-based solutions, which currently stands at only 17 per cent. Private actors can combine Net Zero with nature positive, the report suggested.

For this, private companies must create a sustainable supply chain, reduce activities that negatively impact climate and biodiversity, offset any unavoidable activities through high-integrity nature markets, pay for ecosystem services and invest in nature-positive activities.

There are still concerns around carbon markets, such as the avoidance of double counting and general integrity that needs to be ensured, the authors said at the briefing.

A centralised carbon market is required for private financing to come into play. Markets are still evolving and work is ongoing to create standards and ensure integrity, Smale pointed out.

This is required as public investments into NbS cannot be ramped up soon because of economic challenges for national governments due to conflict, debt and poverty, said the report.

“I want to flag that for UNEP, this comes as a series after emissions gap and adaptation gap reports. At the just concluded COP27, not enough happened on mitigation and adaptation, especially on mitigation finance,” said Mirey Atallah, head of Nature for Climate Branch, UNEP, at a press briefing before the report’s release.

Now she expects its inclusion at the COP15 in Montreal, where an agreement of the magnitude of UNFCCC Paris Agreement is being deliberated upon.

“We do hope that this report would inform negotiators as they address CBD. I want to caution them that ambition without finance does not lead to action, negotiations in good faith are required and that financial commitments are crucial,” she said.