Awareness and enrolment for widow pension and Annapurna schemes were even lower, the study said 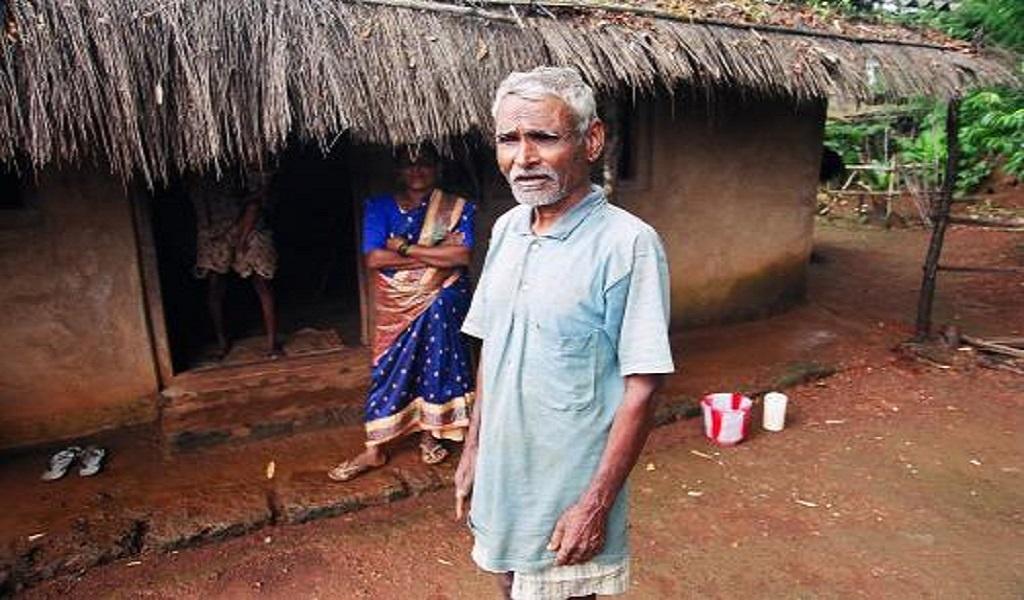 The awareness and enrolment for two other well-known social security schemes for the elderly were even lower, the report released on January 6 said. A majority of the elderly population (54 per cent) have not heard about the Indira Gandhi National Widow Pension Scheme (IGNWPS), which provides Rs 300 to widowed women in the BPL category above the age of 40.

Less than a quarter of them received the pension in the duration of the study from April 2017 to December 2018.

The Kendriya Annapurna Yojana (a scheme that distributes foodgrains to BPL citizens over the age of 65) was subscribed by just 2.5 per cent of the urban elderly population and 1.5 per cent of their rural counterparts. Less than 13 per cent of the senior citizens in the villages and cities of India are aware of the scheme.

The percentages of the elderly receiving these benefits are lower in urban areas than in the villages.

Thirty per cent of the beneficiaries of the old-age pension scheme stated that there was a delay in receiving the money and 24 per cent experienced problems in producing documents.

Even the concessions provided by the government to senior citizens such as train, bus and flight discounts, special interest rates for bank accounts and loans and income tax rebates are known by less than a third (28 per cent) of senior citizens. Just about a fifth of the elderly population has availed of such discounts, the study found.

A higher proportion of the elderly from urban areas (37 per cent) compared to rural areas (25 per cent) have used the concessions at least once in their life. The utilisation was higher in men (33 per cent) than women (24 per cent).

The awareness and utilisation of these concessions among the rural elderly are rather limited and therefore, campaigns focusing on rural areas through NGOs and Panchayats may help in creating better awareness among rural elderly, said the study.

The concessions are also being utilised more by the elderly who are economically well off because of their enhanced awareness, as per the report.