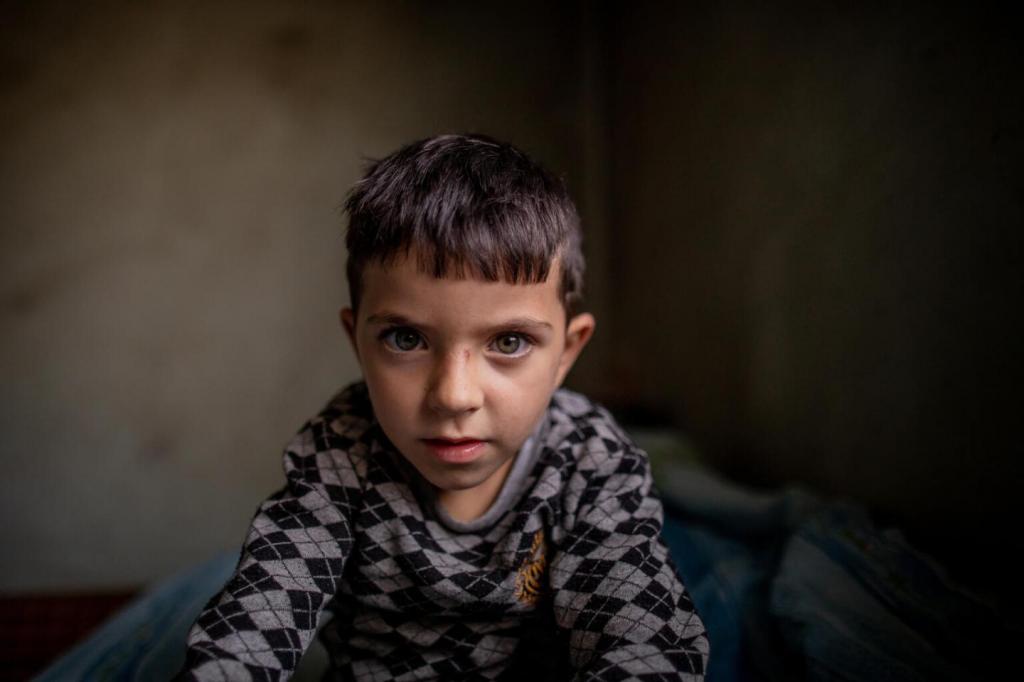 Russia’s invasion of Ukraine and the resulting economic fallout have thrown four million children into poverty across eastern Europe and Central Asia, according to a United Nations body report.

Children are bearing the heaviest burden of the economic crisis caused by the Ukraine war, United Nations Children's Fund (UNICEF) said in a statement. Children from Russia and Ukraine have suffered the hardest since Moscow’s war on its neighbour in February.

The report, The impact of the war in Ukraine and subsequent economic downturn on child poverty in eastern Europe, highlighted that children make up 25 per cent of the population but account for nearly 40 per cent of the additional 10.4 million people experiencing poverty this year. UNICEF obtained its conclusions from an analysis of 22 countries in the region.

Russia has experienced the most significant increase in the number of children living in poverty, with an additional 2.8 million children now living in households below the poverty line.

This accounts for nearly three-quarters of the total increase across the region, according to the children’s body.

Ukraine is home to half a million additional children living in poverty, the second largest share. It is important to note that this is a conservative estimate which uses a gross domestic product drop of 10 per cent, the statement added.

“The conflict and rising inflation have driven an additional four million children across eastern Europe and Central Asia into poverty, a 19 per cent increase since 2021,” it said.

Read more: Russia’s invasion of Ukraine has put pressure on global food, energy supplies; and Africa is most affected

The Ukraine war and subsequent cost-of-living crisis mean that the poorest children are even less likely to access essential services and are more at risk of child marriage, violence, exploitation and abuse.

The poorer a family is, the greater the proportion of their income that is committed to necessities such as food and fuel. When the costs of basic goods soar, the money available to meet other needs such as health care and education falls.

This might result in an additional 4,500 children dying before their first birthday and 117,000 youngsters dropping out of school only this year, UNICEF estimated.

The study also set out a framework to help reduce the number of children living in poverty and prevent more families from falling into financial distress.