How is the Global Hunger Index ranking calculated?

India ranks 107 out of 121 countries in GHI 2022; Centre accuses it of misinformation 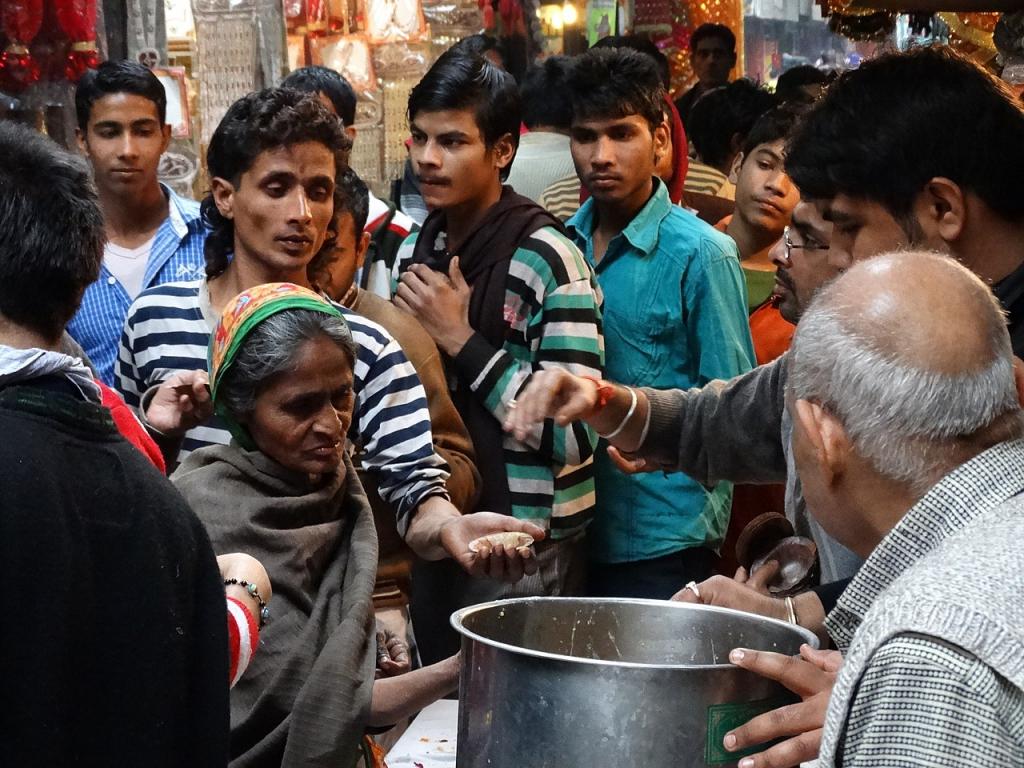 The central government has criticised India’s poor ranking on the Global Hunger Index (GHI) 2022 and questioned the index’s methodology. The country has slipped further down the index over the years and ranked an abysmal 107 out of 121 countries on GHI 2022. But how exactly is the GHI ranking calculated?

The Centre has been on a spree of rejecting methodologies of several global indices on democracy, press freedom and now hunger for the second consecutive year. The government has accused the GHI of tainting the country’s image and spreading misinformation — nearly duplicating its argument when the GHI 2021 was released.

India ranked 101 out of 116 countries last year and the Centre alleged “erroneous” methodological issues were behind it. The premise of the Centre’s argument lies in the indicators being inaccurate.

“Three out of the four indicators used for calculation of the index are related to (the) health of children and cannot be representative of the entire population. The fourth and most important indicator estimate of the proportion of the undernourished population is based on an opinion poll conducted on a very small sample size of 3,000,” it noted.

It claims the report failed not only to capture ground reality but ignored the government’s efforts to provide food security to the population through the public distribution system and other such efforts — particularly so during the COVID-19 pandemic.

Let us assess exactly how the Global Hunger Index is calculated to gauge any merit to the government’s arguments.

These four indicators capture the multidimensional nature of hunger, GHI argued. Under-five mortality brings to light the mortality risk of undernutrition and “reflects that death is the most serious consequence of hunger, and children are the most vulnerable.”

Read more: India’s poverty reduction slowing down since a decade

Child wasting and stunting encapsulate the quality and utilisation of nutrition, vulnerability to nutritional deficiencies and any potential inequality in a household’s food distribution. Data for these two was sourced from the National Family Health Survey 5 (2019-2021).

The United Nations also use this indicator to assess progress in the Sustainable Development Goal (SDG) 2 for achieving zero hunger.

For the above three indicators, statistics solely about children cannot be extrapolated to the general population, the government argued. It notes wasting and stunting are “outcomes of complex interactions of various other factors like drinking water, sanitation, genetics, environment and utilisation of food intake apart from hunger.”

But the GHI argued it reflects “nutrition status within a particularly vulnerable subset of the population for whom a lack of dietary energy, protein, and/or micronutrients (essential vitamins and minerals) leads to a high risk of illness, poor physical and cognitive development, and death.”

The undernourishment indicator assesses the level of access to food and includes both adults and children. It is also used to gauge progress towards SDG 2. Here, the government argues that an opinion poll of just eight questions to 3,000 respondents is “wrong, unethical and reeks of an obvious bias.”

However, the GHI has clarified that for India, it has used the UN Food and Agriculture Organisation’s (FAO) Food Balance Sheet from the 2022 edition of the FAO Food Security Indicators released this July. “It measures the proportion of the population with inadequate access to calories and is based on data regarding the food supply in the country.”

For the past two years, the Indian government has faulted the methodology and the GHI has consistently maintained that the peer-reviewed report uses the same four indicators for all countries which are recognised by the international community.

Read more: What Sierra Leone teaches us on poverty measurement

However, the quality of food provided under these schemes has been regularly questioned. As per NFHS 5 (2019-2021), 35.5 per cent of children under five years are still stunted, 19.3 per cent are wasted and 32.1 per cent are underweight.