Rectal pain, penile swelling new complaints; Only a quarter of patients had known contact with a confirmed case 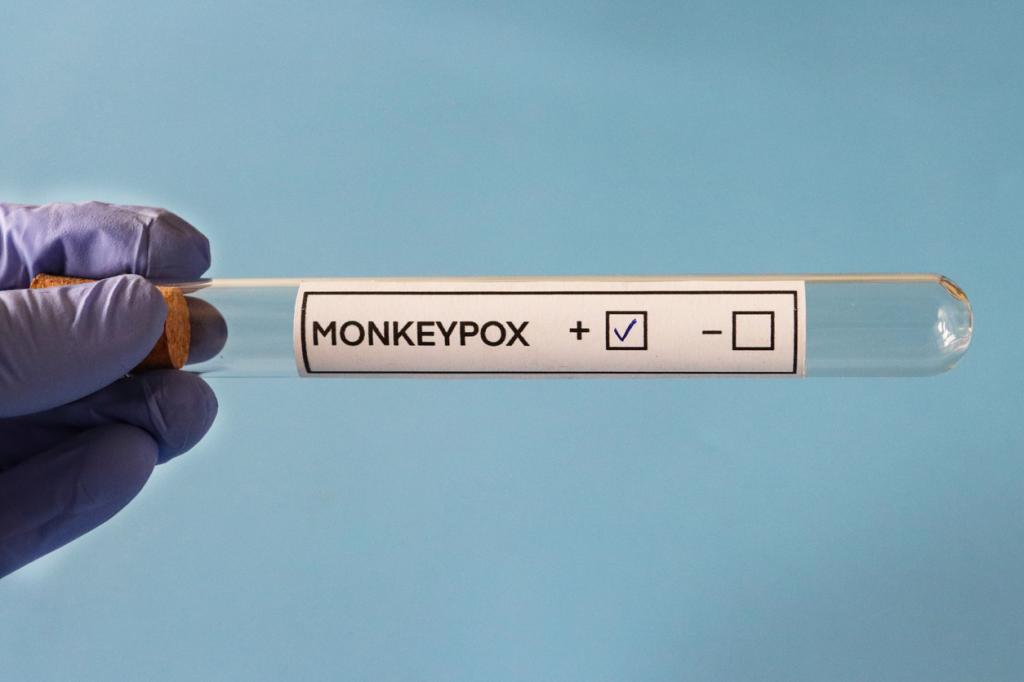 The study assessed 197 confirmed monkeypox cases between May and July 2022. Photo: iStock

Monkeypox symptoms in the current outbreak are significantly different from our understanding of the disease based on cases in endemic areas.

Some patients in London have complained of rectal pain and penile swelling — a shift from the traditional clinical presentation of monkeypox and absent from current public health messaging.

London is currently home to three-quarters of all cases in England.

A study published in the British Medical Journal on July 28 assessed 197 confirmed monkeypox cases at an infectious disease centre in London between May and July 2022.

Read more: India’s monkeypox outbreak may not be linked to European superspreader events

A total of 71 patients reported rectal pain, 33 sore throats, and 31 penile oedemata. The study also noted that 27 had oral lesions, 22 had solitary lesions, and nine had swollen tonsils.

The researchers, associated with Guy’s and St Thomas’ NHS Foundation Trust in London, found that 86 per cent of all patients reported illnesses affecting the entire body — also known as systemic symptoms.

This includes fever (62 per cent), swollen lymph nodes (58 per cent) and muscle aches and pain (32 per cent). Typically, systemic symptoms occur before skin lesions start to appear. Here, 38 per cent of patients developed systemic symptoms after the onset of mucocutaneous lesions.

“Disseminating awareness of atypical presentations is of vital clinical importance,” the authors noted in the study’s conclusion. “Failure to recognise monkeypox infection as a possible differential could pose a major risk to healthcare professionals and other contacts.”

As the virus continues to spread, the chances of it affecting a larger population, and therefore also the more vulnerable, continue to increase, the study added.

“Continued research will impact local and national infection control and isolation policies and guide the development of new diagnostics, treatments, and preventive measures,” it said.

Of the 197 cases assessed in this study, 36 per cent had an HIV infection, while 32 per cent of those screened for sexually transmitted infections had one.

Globally, the monkeypox outbreak has not been so severe, with no deaths being recorded in non-endemic areas till now.

However, 20 patients who needed hospitalisation in this study for symptom management did so because of rectal pain and penile swelling — the two atypical features.

“Only one participant had recently travelled to an endemic region, confirming ongoing transmission within the UK,” the study noted. “Only a quarter of patients had known contact with someone with confirmed monkeypox infection, raising the possibility of transmission by people with no or very few symptoms.”

We already know the current monkeypox outbreak — declared a public health emergency of international concern by the World Health Organisation on July 23 — is the most geographically widespread in 50 years.

Longer human-to-human transmission triggered by superspreader events in Europe is behind the surge in cases, which are largely concentrated among men who have sex with men. This study adds solid evidence of another atypical feature of this outbreak.

The findings underscore the urgent need for “data characterising the clinical presentations, progress, and management of these cases” to guide “both the management of patients with monkeypox infection and the response to the outbreak.”