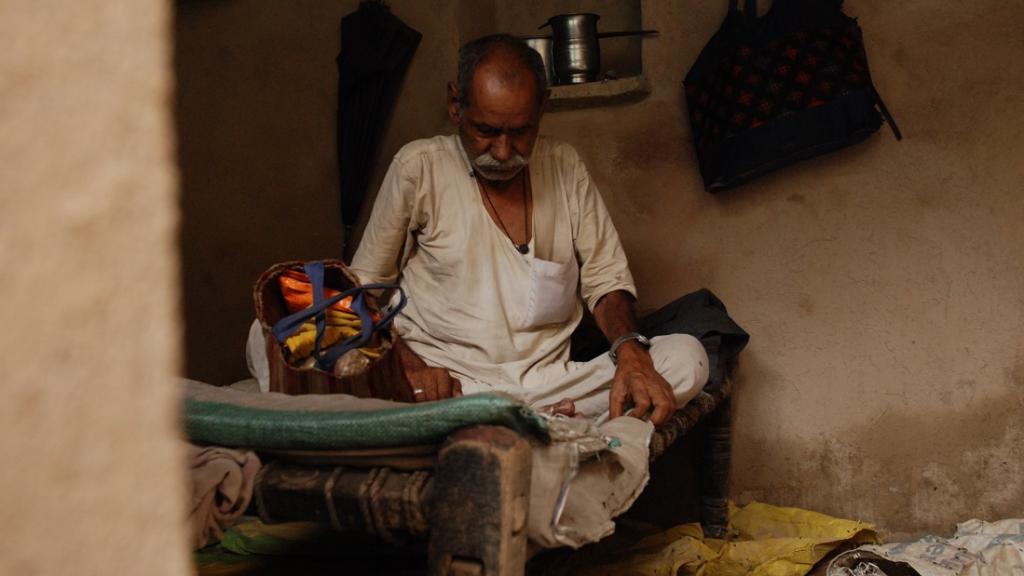 India registered a decline in the notification of tuberculosis (TB) cases by about 85 per cent in April this year, after the imposition of the novel coronavirus disease (COVID-19) lockdown.

In other words, for every 100 cases being registered in India till January 2020, only 40 cases were registered by April due to a decline in access to TB services in the country, according to the Global Tuberculosis Report, 2020 released October 14, 2020 by the World Health Organization (WHO).

India, incidentally, has the highest TB burden across the globe, which accounts for 26 per cent of the total global cases. That a huge per cent of potential cases remained out of the TB registration net, could amplify the problems many times for India.

The weekly and monthly number of TB case notifications fell by more than 50 per cent between the end of March and late April in India, following the imposition of a national lockdown, according to the report.

Subsequently, there was some recovery. But as of the end of June, it had failed to reach pre-lockdown levels. Decreases occurred in the public and private sector, the report noted. 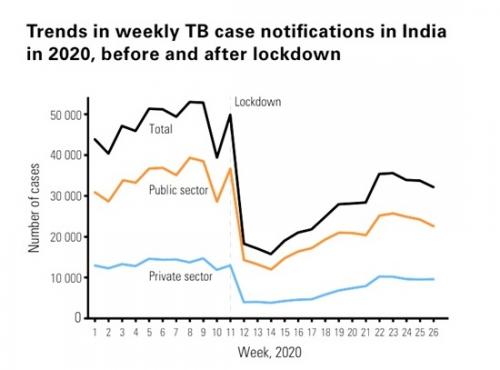 The effect was felt not just in India. There could be between 200,000 and 400,000 excess TB deaths globally in 2020, according to the prediction of the modeling analysis presented in the report. Compare that with a little over 1,000,000 COVID-19 deaths till now.

India, Indonesia, the Philippines and South Africa account of 44 per cent of global TB cases. These countries would bear the maxium brunt of COVID-19- induced TB problems.

In Indonesia, monthly notifications fell sharply between March and May, with some signs of a modest recovery in May. 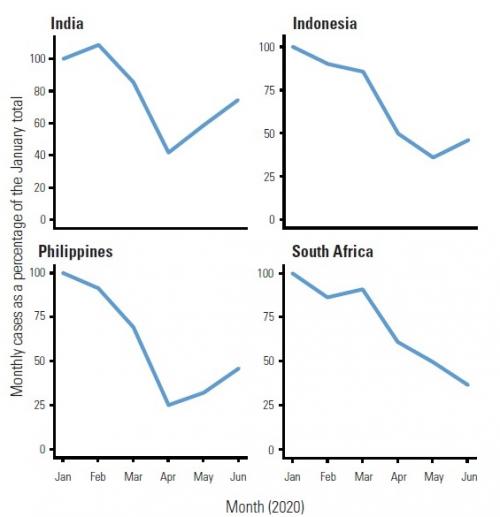 The report cited many plausible reasons for this decline. Reallocation of TB resources — the staff and digonsitic kits — was one.

The other probable reason cited was that people were generally discouraged from seeking healthcare and were encouraged to delay it during the months of the lockdown if it was not urgent. There were general advisories to do so to avoid crowding in health facilities.

Delay in procurement and transportation of TB medicines and other laboratory consumables; restrictions on the movement of people and loss of wages making it difficult to access health centres and a fear of stigma given the similarities in some clinical features of TB (for instance fever and cough) with those of COVID-19, excerbated the problem.

Due to the pandemic, the global gross domestic product will contract by 5.2 per cent in 2020, with many countries reporting a much steeper decline, according to World Bank estimates.

“Negative impacts on employment opportunities threaten the livelihoods of many millions of people and those most at risk of developing TB are among the most vulnerable,” the global report said. Not just indivudals, even the governments are suffering. And, this in turn, may force governments to divert resources meant for TB mitigation to COVID-19 response.

The WHO has also suggested several measures to mitigate this impending TB disaster including maximising remote care for these patients through the use of technology and providing TB patients with at least one-month supply of drugs to reduce the visits to healthcare centres, among others.

The world as a whole, is nowhere close to meeting the targets of the 2020 milestones of the ‘End TB Strategy’. As against an aim of reducing TB cases by 20 per cent from 2015-2019, the actual reduction has been just nine per cent.

Drug-resistant TB continues to be a public health threat. Three countries that had the largest burden of these cases include India (27 per cent), China (14 per cent) and Russia (14 per cent).