Natural farming movement led by farmers and civil society has spread to states such as Karnataka, Tamil Nadu, Maharashtra among others 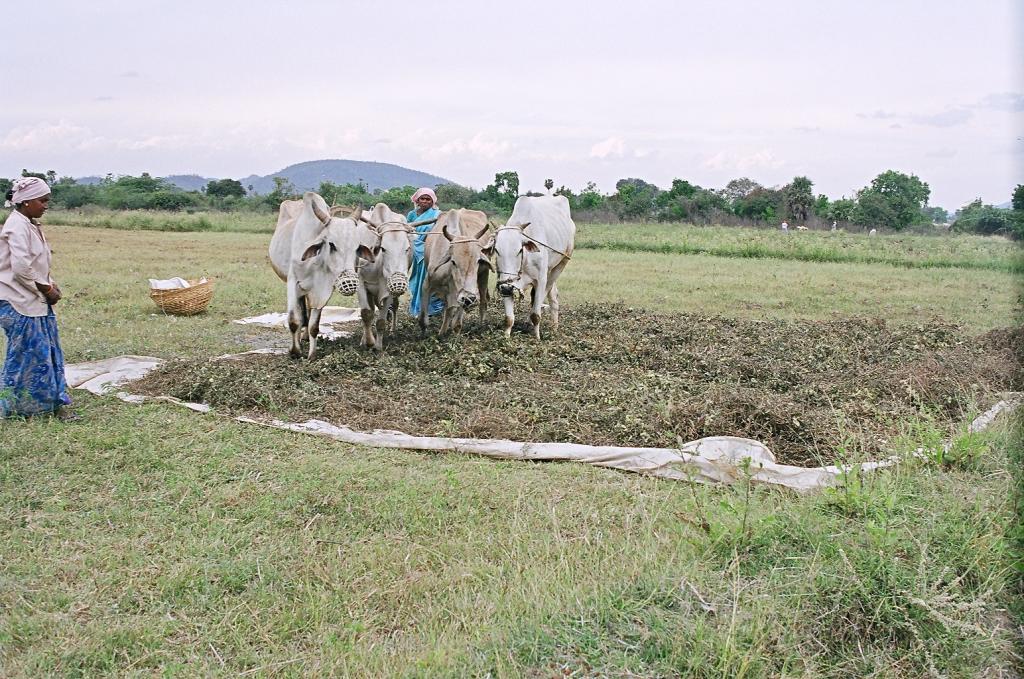 Chemical-free agriculture, popularly known as organic agriculture, has been gaining traction in India for quite some time now. The NITI Aayog prefers calling it ‘natural farming’. Most civil society members and farmers use ‘organic’ and ‘natural’ farming terms interchangeably.

People often use the term natural farming, if most farm inputs used are managed from the farm system or from nearby local ecosystems. Under organic farming, externally purchased farm inputs like bio-fertilisers and vermin-compost are also used on farm.

Organic / natural farming is native to India. The farmers of ancient India were known to have evolved nature-friendly farming systems and practices such as mixed farming, mixed cropping and crop rotation.

According to the Andhra Pradesh government, as of March 2020, 0.62 million farmers (10.5 per cent of all farmers) were enrolled in the programme. Of the enrolled farmers, 0.44 million farmers (7.5 per cent), were actually practising natural farming on an area of 0.45 million acres, which works out to 2.9 per cent of the net sown area spread across 3,011 gram panchayats.

In the last few decades, natural-farming movement led by farmers and civil society has spread to states such as Karnataka, Tamil Nadu, Maharashtra, among others. More than one lakh farmers have been estimated to follow natural farming practices in these states.

Karnataka recently initiated implementation of zero budget natural farming (ZBNF) on a pilot basis in 2,000 hectares in each of the 10 agro-climatic zones of the state. Only a few farmers have been doing it at individual scale in other states.

Andhra’s ambitious natural farming programme started at mass scale and has generated a fresh interest in other states to make ambitious targets.

Himachal Pradesh, too, has set an ambitious target of converting entire state to natural farming by 2022. It is implementing the state-funded scheme Prakritik Kheti Khushal Kisan since May 2018.

It has claimed to exceed its targets of year 2019 by covering more than 50,000 farmer families Kerala, Gujarat and Haryana have conducted multiple mass level awareness programmes, trainings and workshops for hundreds and thousands of farmers to promote natural farming.

A push from the Centre

NITI Aayog has been suggesting states to adopt natural farming for quite some time now; it did a press conference on the same in 2018.

Paramparagat Krishi Vikas Yojna is a sub-component of Soil Health Management scheme under National Mission of Sustainable Agriculture and aims to develop sustainable models of organic farming through a mix of traditional wisdom and modern science. 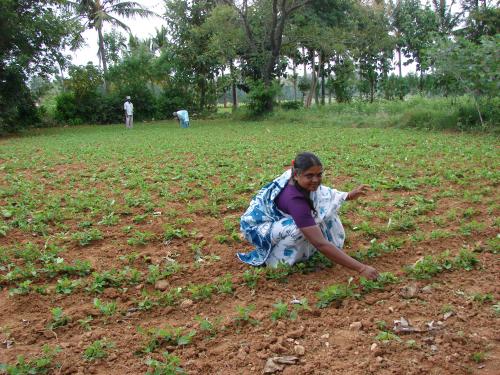 A proposal was submitted by the agriculture ministry for implementation of the BPKP with a total budget of Rs 4371.7 crore for 1.2 million ha, or Rs 36,430 per ha for five years. The major thrust under the proposed programme was capacity building of farmers through continuous handholding, input support, certification, value addition and innovations.

A senior agriculture ministry official informed that BPKP has been introduced as sub-component of existing PKVY scheme and approved by Centre recently. It is not clear if any separate fund is allocated for BPKP, as no such announcement has been made in the public domain.

Union budget estimates for the PKVY scheme was Rs 500 crore for year 2020-21. Implementation of BPKP will be done from existing fund of PKVY and could also be converged with other existing schemes, according to a senior agriculture ministry official.

For example, convergence could be made with:

MoAFW recently shared BPKP guidelines recently with state governments to invite their proposals, according to the senior agriculture ministry official. According to the official, Andhra Pradesh, Himachal Pradesh and Kerala have already submitted the proposal to Centre for approval.

BPKP makes a provision of cluster with contiguous area of 1000 ha in a block.

There can be three broad differences in approach of BPKP and existing PKVY. First, financial assistance for external bio-inputs under BPKP will not be provided. Instead, focus will be to prepare on-farm bio-inputs by recycling farm waste and through various other natural farming methods.

What does existing research say

Interestingly, there has been a lot of discussions around the results of zero budget natural farming, especially, since the Union finance minister mentioned the same in Budget 2019-20. A lot has been written in media, which either supports or raise question mark on performance of natural farming.

Most research works are still in progress. Indian Council of Agricultural Research (ICAR) has also set up a committee to validate ZBNF results, the decision for which is still awaited.

Research by ICAR- Indian Institute of Farming Systems Research (IIFSR), Modipuram for Subhash Palekar’s ZBNF in the rice-wheat system in north India showed reduction in ZBNF yield by up to 40 per cent in the initial years as compared to chemical-based integrated crop management. The study was presented at a National Academy of Agriculture Sciences (NAAS) meeting in August 2019.

Similarly, the NAAS, a think-tank of agriculture scientists in India, said through a policy brief that ZBNF is an unproven technology and no verifiable data or authenticated result from any experiment is available so far.

However, some research institutions indicated that ZBNF performance was better than that of chemical-based farms.

A survey of ICAR’s National Academy of Agricultural Research Management, Hyderabad, of ZBNF in Karnataka and Andhra Pradesh, found that ZBNF reduced farming cost, increased farmer income and had ecological and social benefits. ZBNF yield results were mixed: While some crops showed higher ZBNF yield, others showed a decrease.

A research survey by Abdul Nazir Sab State Institute of Rural Development, Mysore, Karnataka, found positive impacts of ZBNF on farmers. It concluded that ZBNF was farmer-friendly, cost-effective, gave optimal yield and with no decline over time. It also did not require farmers to take crop loans because of reduced input costs, freed farmers from the debt trap and instilled confidence in them.