The displacements happened from critical tiger habitats, according to RTI response accessed by DTE 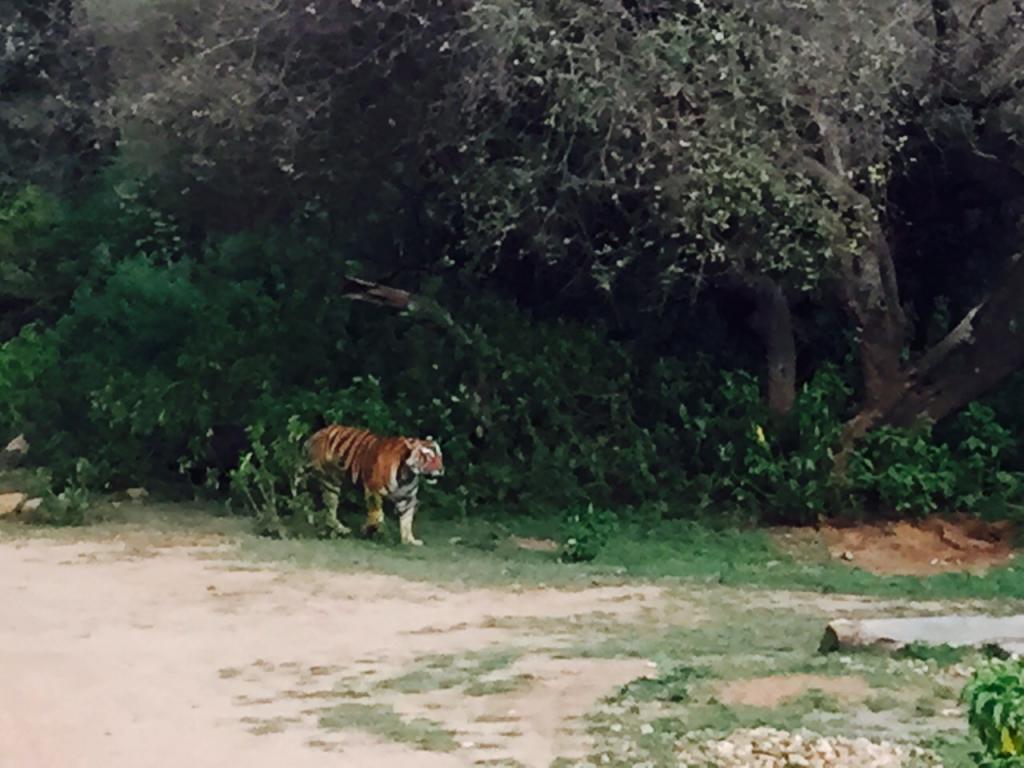 A total 18,493 families in 215 villages across Protected Areas (PA) in India have been displaced in the 48 years since the inception of Project Tiger, the Union government’s flagship scheme for tiger conservation.

The Union Ministry of Environment, Forest and Climate Change shared the information in response to a query filed under the Right to Information (RTI) Act and accessed by Down to Earth.

The displacements, according to the RTI response, happened from the core areas (also known as critical tiger habitats) created under the Wildlife Protection Act (WLPA), 1972.

The population of tigers in the country plummeted by the second half of the 20th century due to an increase in unrestricted killings following the declaration of the species as vermin, hunting and habitat loss.

This loss in population led to the creation of the First Tiger Task Force in 1972. At the end of the 19th century, there were around 40,000 tigers in India, which came down to 1,900 by the time the task force started work, according to the committee’s report submitted to the central government in August 1972.

In its recommendations, the task force talked about the creation of “inviolate spaces”, which are areas of wilderness undisturbed by humans (mostly forest dwellers).

Although the WLPA created the legal framework for settling rights in PAs, there was no legislative or policy framework to govern resettlement from core areas of national parks.

The mechanism, however, was set in place only in the 2006 amendment of the WLPA — on the basis of the Second Tiger Task Force report of 2005. The amendment, for the first time, brought the idea of “voluntary relocation” within the purview of law.

Experts, however, labelled the data for the number of displacements that took place between 1972 and 2006 shoddy, for there was no mechanism to oversee the displacement process.

Displacements from the PAs increased manifold after the 2006 amendment. This was partly because the state authorities blamed forest-dwelling communities for the local extinction of tiger population in Sariska Tiger Reserve in Rajasthan in 2003-04.

Conflict between the villages in the forest and the state are brewing everywhere — from Rajaji Tiger Reserve in Uttarakhand to Mudumalai Tiger Reserve in Tamil Nadu. A recent study by Pune-based non-profit Kalpavrikah, in collaboration with Environment Justice (EJ) Atlas, mapped out these conflicts in 26 PAs across the country.

While the allocations increased manifold, the compensation amount for relocation only marginally increased from to Rs 10 lakh in 2006 from Rs 1 lakh in 1986.

Currently, there are still 496 villages with a population of 41,086 forest-dwellers across India’s critical tiger habitats, according to the RTI response.