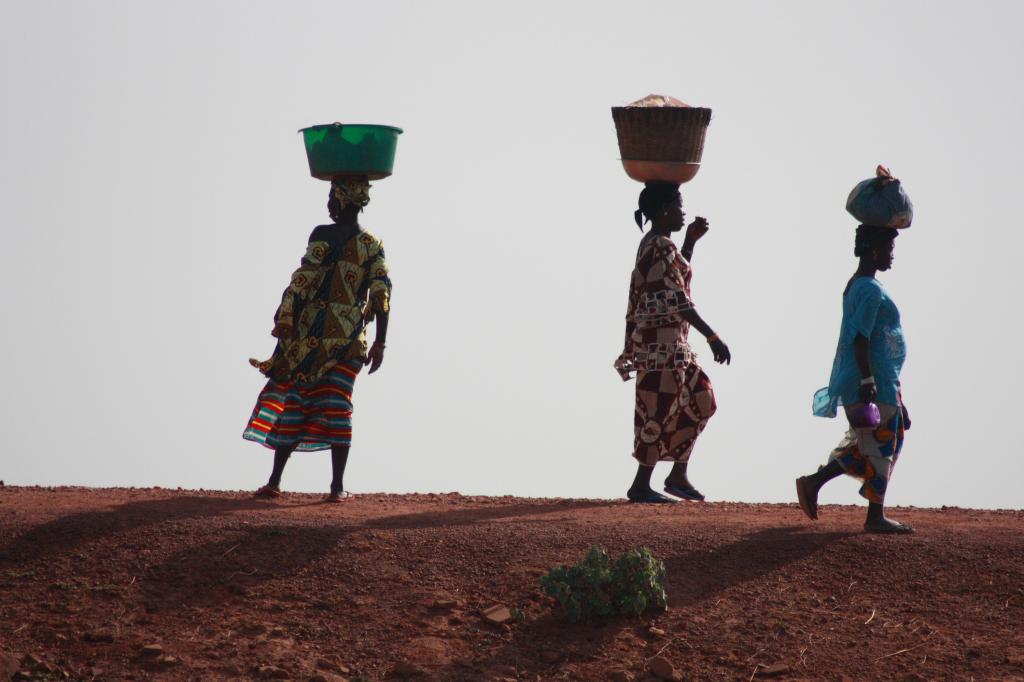 International actors and regional governments have ignored the interplay between climate change, community violence and the forced displacement of civilian populations, the report said. Photo: iStock

A report by a humanitarian organisation has highlighted the dangerous link between climate change and conflict in countries like Cameroon, Chad, Niger and Nigeria in the Lake Chad Basin.

Shrinking natural resources due to adverse weather are heightening tensions across communities and displacing people, said the report by Refugees International published January 19, 2023. Around 3 million people have been displaced and an additional 11 million are in need of humanitarian assistance.

International actors and regional governments have ignored the interplay between climate change, community violence and the forced displacement of civilian populations, it further said.

The human rights group had asked the issue to be a central discussion in a high-level international conference on the Lake Chad region on January 23-24, 2023 in Niger’s capital Niamey.

International responses to the Lake Chad Basin crisis have singularly focused on the presence of armed groups.

For years, the lake has been supporting drinking water, irrigation, fishing, livestock and economic activity for over 30 million people in the region, the report said. It is vital for indigenous, pastoral and farming communities in one of the world’s poorest countries.

However, climate change has fuelled massive environmental and humanitarian crisis in the region.

The humanitarian responses of all four countries of the Lake Chad Basin region go underfunded year after year. By the end of 2022, each country’s humanitarian appeal had only received between 42 and 59 per cent of the funding required for aid groups to provide assistance.

Lake Chad is located in the Sahel, the vast semi-arid region south of the Sahara desert. It is fed mainly by the Chari River through the Lagone tributary, which used to provide 90 per cent of its water.

The area is particularly sensitive to drought and the lake has fluctuated dramatically in size during prolonged dry periods historically. As the lake shrinks, communities are struggling and there is competition for the dwindling resource.

Over the last decades, competition for land, water and food has increased — leading to an uptick in inter-communal fighting and displacement.

There are repeated conflicts among nationals of different countries over the control of water. Cameroonians and Nigerians in Darak village constantly fight over the water.

The unfolding situation in Cameroon’s Logone Birni commune in the Extreme North Region is a prime example of climate change-fueled violence and displacement.

Situated along the shores of the Logone River, which feeds into the lake through Chari river, Logone Birni witnessed an outbreak of violence in mid-2021 when tensions came to a head among fishing, farming and herding communities.

The four countries that surround the lake have a combined population of 246 million people, having grown significantly over the last few decades. This trend is likely to continue, as the Lake Chad Basin population is likely to double over the next twenty years.

In mid-2021, climate-driven scarcity triggered tensions between fishing, farming and cattle-herding communities. The result was an eruption of violence. The ensuing hostilities have caused an estimated 60,000 Cameroonians to seek refuge in neighbouring Chad.

Many of the displaced Cameroonians the Refugees International team spoke with in Chad said these tensions were linked to the worsening consequences of climate change.

Chadian and Cameroonian authorities have failed to resolve these types of clashes effectively, the report said. Even worse, they are actively contributing to the region’s violence, it added.

According to aid workers and displaced people Refugees International interviewed, high-ranking Cameroonian and Chadian officials have been purchasing large herds of cattle and hiring armed herders who use violence to control water points and grazing pastures.

Besides this, the people in Lake Chad Basin suffer violent extremism from the acts of terror perpetrated by Boko Haram, which has continued to spearhead regular attacks against border communities since 2002, it said.

Read more: Environment is one of wars’ greatest victims

The prevailing situation across Cameroon, Nigeria, Niger and Chad has attracted the spread of international terrorism and the growing vulnerability of local communities in the region, the report said.

Donors and aid agencies should fund humanitarian and development efforts and work with governments to improve conditions in camps and transit centres for those displaced by the mix of climate change and conflict, the report said.