Over 100 major coal, oil and gas players given $269 billion by financial institutions part of GFANZ 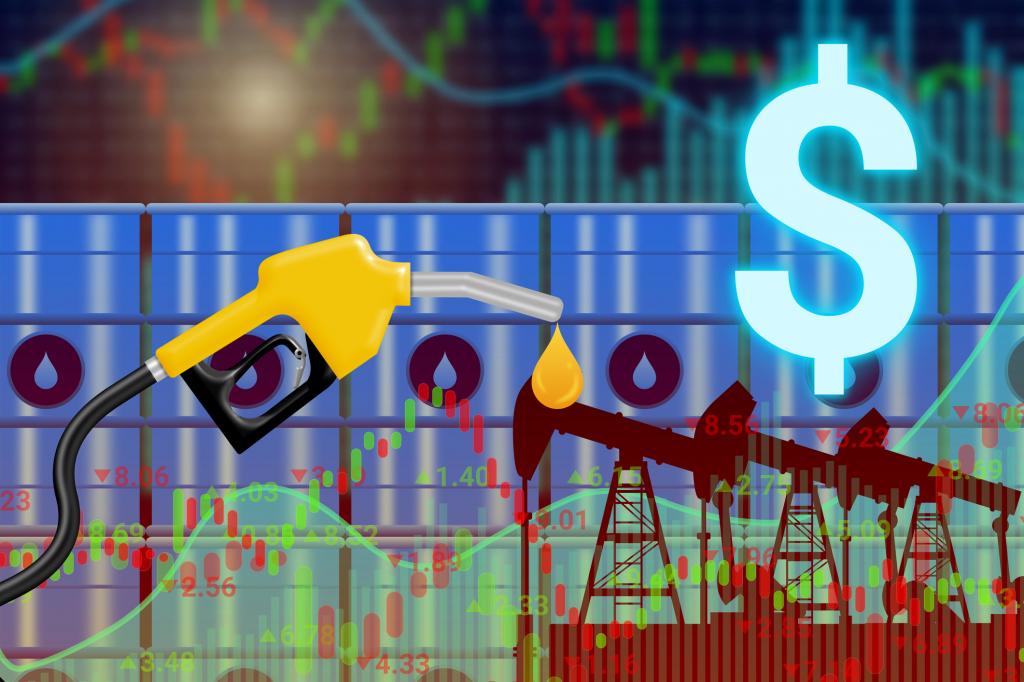 The 58 largest asset managers in the coalition, as of September 2022, held at least $847 billion of stocks and bonds in 201 fossil fuel expanders. Photo: iStock

The world’s largest banks and asset owners that have pledged Net Zero actions are continuing to pour hundreds of billions of dollars into the expansion of the coal, oil and fossil gas industries, according to a new report by 13 non-profit organisations.

The Glasgow Financial Alliance for Net Zero (GFANZ) is a global coalition of leading financial institutions that claim to be committed to accelerating the decarbonisation of the economy.

“Since joining GFANZ, these financial institutions have financed at least 211 of the world’s largest expanders of coal mining, transport and power and of oil and gas production and transport,” Paris-based non-profit Reclaim Finance said.

No new coal-fired power stations can be built if the world is to stay within safe limits of global heating and meet the goal of Net Zero emissions by 2050, the IEA said.

The message on the incompatibility of Net Zero and fossil fuel expansion is yet to be taken on board by the big GFANZ players, said the report Throwing Fuel On The Fire: GFANZ financing of fossil fuel expansion. Leading banks, asset owners and managers of the seven sectoral alliances make up the GFANZ.

United States banks Citigroup and Bank of America topped the list, totalling $53.38 billion of finance to fossil expanders, as of September 2022. Mitsubishi UFJ Financial of Japan came in third, with over $22 billion of capital backing.

These 102 expanders are planning to bring an extra 137 billion barrels of oil equivalent into production, equal to 60 per cent of the new oil and gas the industry intends to bring on line by 2030, it said.

The 58 largest asset managers in the coalition, as of September 2022, held at least $847 billion of stocks and bonds in 201 fossil fuel expanders, the paper found. Around 90 per cent of these holdings were in players of oil and gas expansions, with a total of 165 billion barrels of oil equivalent under development and field evaluation.

BlackRock, Vanguard (that quit the Non-Profit Asset Managers in December 2022) and Capital Group were the biggest investors in the largest fossil fuel expanders, as of September 2022.

Further, 42 of the largest members of the asset owner alliance in GFANZ held stocks and bonds worth at least $34 billion in fossil fuel expanders as of September 2022. The 15 insurance companies in the scope of our analysis held at least $25 billion in fossil developers, the report added.

Only a handful of the financial institution members of GFANZ have policies that meaningfully restrict finance to companies developing new fossil supply projects, it added.

Just 61 of the 161 GFANZ members have implemented a policy to exclude support for new coal mining projects. Even fewer — just nine — have policies in place to end the provision of services for all companies building new coal mines, plants and related infrastructure, the paper said.

“...the importance of securing an orderly transition and rapidly scaling renewable energy to replace fossil fuels has never been clearer. In fact, current energy market challenges only highlight the urgent need to move rapidly to a new system that supports both climate stability and a thriving, inclusive economy with reliable access to affordable energy sources,” GFANZ had said in a 2022 progress report.

However, the sectoral alliances fail to address fossil fuel expansion adequately, said Reclaim Finance. Even where individual partnerships have issued limited anti-fossil expansion positions, they have failed to ensure their members incorporate these positions into their policies, it further said.

Out of 161 GFANZ members assessed, only La Banque Postale has a robust policy ending support to oil and gas companies developing new supply projects. The paper found that seven others — all French — have moderate oil and gas expansion policies with some loopholes.

The sectoral alliances of GFANZ have over 550 members from 50 jurisdictions, including many of the world’s most influential investors, banks and insurers. These financial institutions represent managed and owned assets of more than $150 trillion.