The implementation of the coalition’s plan will help pump in fresh rigour among developing countries like India, that are reluctant to recognise the contributions of their forest dwelling populations in mitigating climate change 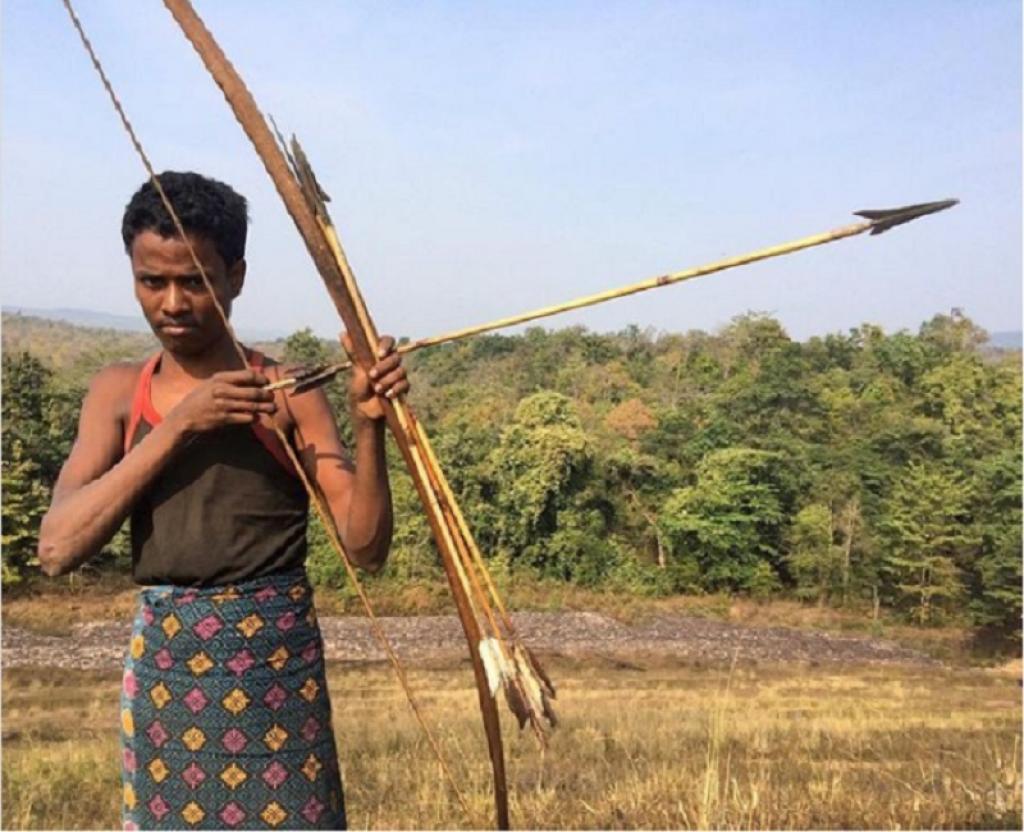 At the recently concluded Leaders’ Summit on Climate in April 2021, Lowering Emissions by Accelerating Forest Finance (LEAF) Coalition, a collective of the United States, United Kingdom and Norway governments, came up with a $1 billion fund plan that shall be offered to countries committed to arrest the decline of their tropical forests by 2030.

LEAF was supported by transnational corporations (TNCs) like Unilever plc, Amazon.com, Inc, Nestle, Airbnb, Inc as well as Emergent, a US-based non-profit. Tropical forests are massive carbon sinks and by investing in their protection, public and private players are likely to stock up on their carbon credits.

The LEAF coalition initiative is a step towards concretising the aims and objectives of the Reducing Emissions from Deforestation and Forest Degradation (REDD+) mechanism. REDD+ was created by the United Nations Framework Convention on Climate Change (UNFCCC). It monetised the value of carbon locked up in the tropical forests of most developing countries, thereby propelling these countries to help mitigate climate change.

Such a financial impetus is crucial as it incentivises developing countries to capture extensive deforestation and provide livelihood opportunities to forest-dependent populations. A country willing to participate would need to fulfil certain predetermined conditions laid down by the Coalition. It is a unique initiative as it seeks to help developing countries in battling the double-edged sword of development versus ecological commitment.

The initiative comes at a crucial time. The tropics have lost close to 12.2 million hectares (mha) of tree cover year last year according to global estimates released by Global Forest Watch, an independent monitoring platform.

Of this, a loss of 4.2 mha occurred within humid tropical primary forests alone. It should come as no surprise that most of these lost forests were located in the developing countries of Latin America, Africa and South Asia.

Brazil has fared dismally on the parameter of ‘annual primary forest loss’ among all countries. It has lost 1.7 mha of primary forests that are rich storehouse of carbon. India’s estimated loss in 2020 stands at 20.8 kilo hectares.

Between 2002-2020, Brazil’s total area of humid primary forest reduced by 7.7 per cent while India’s reduced by 3.4 per cent. Although the loss in India is not as drastic as in Brazil, its position is nevertheless precarious. For India, this loss is equivalent to 951 metric tonnes worth carbon dioxide emissions released in the atmosphere.

It is important to draw comparisons between Brazil and India as both countries have adopted a rather lackadaisical attitude towards deforestation-induced climate change. The Brazilian government hadly did anything to control the massive fires that gutted the Amazon rainforest in 2019.

It is mostly around May that forest fires peak in India. However, this year India, witnessed massive forest fires in early March in states like Odisha, Uttarakhand, Madhya Pradesh and Mizoram among others. The European Union's Copernicus Atmospheric Monitoring Service claimed that 0.2 metric tonnes of carbon was emitted in the Uttarakhand forest fires.

Disregarding climate change as a valid excuse for the fires, Indian government officials were quick to lay the blame for deforestation on activities of forest dwellers and even labelled them “mischievous elements” and “unwanted elements”.

According to the UN-REDD programme, after the energy sector, deforestation accounts for massive carbon emissions — close to 11 per cent — in the atmosphere. Rapid urbanisation and commercialisation of forest produce are the main causes behind rampant deforestation across tropical forests.

Policy makers around the world have emphasised the role of indigenous tribes and local communities in checking deforestation. These communities depend on forests for their survival as well as livelihood. Hence, they understand the need to protect forests. However, by posing legitimate environmental concerns as obstacles to real development, governments of developing countries swiftly avoid protection of forests and rights of forest dwellers.

For instance, the Government of India has not been forthcoming in recognising the socio-economic, civil, political or even cultural rights of forest dwellers. According to data from the Union Ministry of Tribal Affairs in December, 2020 over 55 per cent of this population has still not been granted either individual or community ownership of their lands.

To make matters worse, the government has undertaken systematic and sustained measures to render the landmark Scheduled Tribes and Other Traditional Forest Dwellers (Recognition of Forest Rights) Act, 2006 ineffective in its implementation. The Act had sought to legitimise claims of forest dwellers on occupied forest land.

Various government decisions have seriously undermined the position of indigenous people within India. These include proposing amendments to the obsolete Indian Forest Act, 1927 that give forest officials the power to take away forest dwellers’ rights and to even use firearms with impunity.

There is also the Supreme Court’s order of February, 2019 directing state governments to evict illegal encroachers of forest land or millions of forest dwellers inhabiting forests since generations as a measure to conserve wildlife. Finally, there is the lack of data on novel coronavirus disease (COVID-19) deaths among the forest dwelling population;

Prime Minister Narendra Modi too has on several occasions endorsed renewable energy to be the foremost effective solution in reducing carbon emissions. However, he has remained silent on the role indigenous populations in battling climate change. Tardy administration, insufficient supervision, apathetic attitude and a lack of political intent defeat the cause of forest dwelling populations in India, thereby directly affecting efforts at arresting deforestation.

Implementation of the LEAF Coalition plan will help pump in fresh rigour among developing countries like India, that are reluctant to recognise the contributions of their forest dwelling populations in mitigating climate change. With the deadline for proposal submission fast approaching, India needs to act swiftly on a revised strategy.

Although India has pledged to carry out its REDD+ commitments, it is impossible to do so without seeking knowledge from its forest dwelling population.

Tuntiak Katan, a global indigenous leader from Ecuador and general coordinator of the Global Alliance of Territorial Communities, aptly indicated the next steps at the Climate Summit:

Perhaps India can begin by taking the first step.

Vandana Dhoop is an independent research consultant based in Kolkata