One Sun One World One Grid project put on hold

Reasons for putting the project on hold remain unknown; calls to Union Ministry of New and Renewable Energy go unanswered 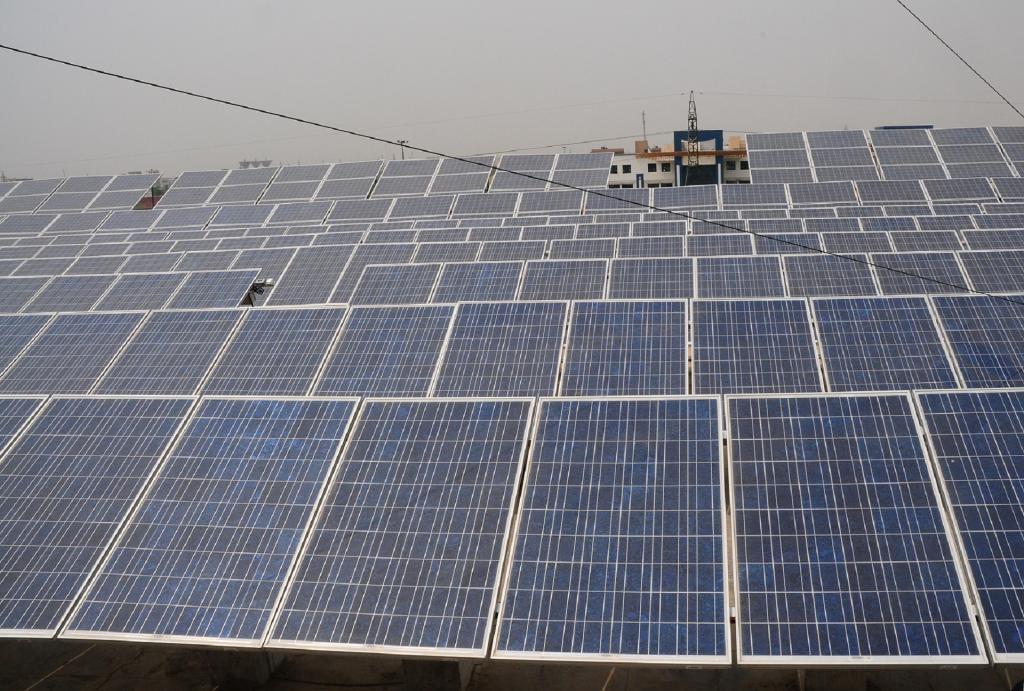 The Union Ministry of New and Renewable Energy (MNRE) has put calls for proposals to the One Sun, One World, One Grid (OSOWOG) initiative on hold till further notice. The project — that prompted a call by Prime Minister Narendra Modi for connecting solar energy supply across borders — added all forms of renewable energy.

The World Bank was providing technical assistance for the project, launched by PM Modi with the mantra (slogan) of ‘The Sun Never Sets’, to point out that solar energy supply would be constant at any geographical location and point of time.

“It has been decided by the competent authority to put on hold the Request for Proposal. The new dates of issuing corrigendum and bid submission date will be informed later,” said a July 27, 2020 order.

Calls to the ministry went unanswered and the reason for this development was unknown.

Down to Earth previously reported the drawbacks, ground realities and challenges of the project. It highlighted the issues of intricate geopolitics, unfavourable economics, unwarranted globalisation and undue centralisation that act against the concept.

The MNRE invited proposals in May 2020 from qualifying consulting firms for developing a long-term vision, implementation plan, road map and institutional framework for implementing OSOWOG.

The deadline for the pre-bid meeting was extended to June 22 from June 5. The submission of proposals was given a leeway of 16 days as well by shifting the earlier July 6 deadline to July 22.

Some consultancy firms had shown interest in developing a long-term vision, implementation plan, roadmap, and institutional framework for implementing OSOWOG. These included McKinsey and Company, Boston Consulting Group, AT Kearney Inc, Deloitte Touche Tohmatsu Ltd and PricewaterhouseCoopers among others.