The Danish capital has more bicycles than people 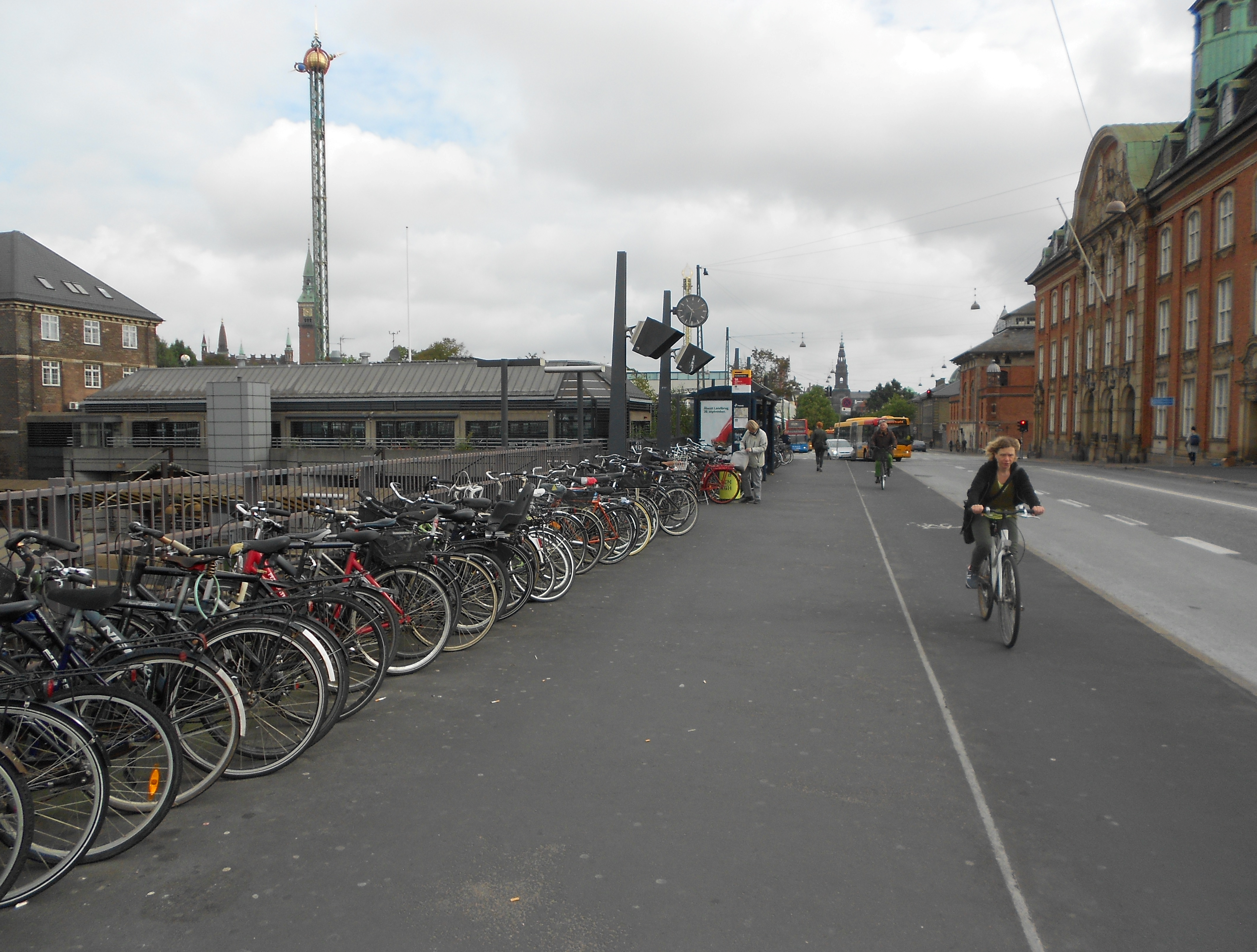 Gurgaon made news by becoming the first major city in India to go “car-free” for a day on September 23. Delhi has announced it will follow on October 22. Sadly, no other city is joining in, including Mumbai.

Gurgaon plans to follow “no-car day” every Tuesday, while Delhi has opted for one ‘car-less’ day a month. Even if initial compliance is low, and the campaign is restricted to a few areas, its significance should not be underestimated in a country where a car is more often a status symbol than a means of transport.

Three days before Gurgaon took the bold step, I was in Copenhagen, Denmark, rated as “the most bike-friendly city in the world”. Copenhagen has a population of 562,000 compared with Gurgaon’s 876,000, but bicycles outnumber people in this Scandinavian city.

Copenhageners love their bikes; 50 per cent of the citizens cycle to work or school every day. Separate bicycle lanes cover over 390 km, giving Copenhagen the numero uno bike city position for 2014. The rich and the middle class, students and businessmen, young and old use this mode of transport. It is reported that 63 per cent of Danish MPs go to Parliament on their bikes!

City guide Laura pointed to a car park close to City Hall that had been closed. A thousand trees are to be planted and bike stands erected instead. “Parking in the city is virtually impossible and very expensive,” she added. If a car is a must, then you better buy an electric one to avoid stiff duties. A diesel or petrol version will cost 180 per cent in taxes.

What Copenhagen and Denmark are doing is worth noting for campaigners in India who want the public to use more public than private transport to reduce congestion and pollution. Policymakers in Denmark have been reminded of studies that show that for every kilometre cycled, society enjoys a net benefit of 23 cents, compared with a net loss of 16 cents for every kilometre traveled by car.

Not surprisingly, the Danes have a long-term vision for a cleaner and healthier world. The government has announced its intention to become free of fossil fuels by 2050. The city of Copenhagen plans to be carbon-neutral by 2025. To achieve these goals, the country will double its output of wind power to reach 50 per cent of total energy by 2020, which analysts say will probably be reached ahead of schedule.

For Gurgaon and Delhi, understandably, the goals are modest: get people to think of public transport. But there is no reason why campaigners in these two cities cannot think big, while calibrating actions gradually. What Denmark has done is make people think about lifestyle changes. Switching cars for bikes is one such change.

A similar thinking is needed in India. Owning a car should not be mistaken for success, specially in Delhi where 1,400 new cars add to the pollution every day and the city has won the dubious distinction of being the most polluted on earth. Riding a bike to work or play should be promoted as being cool! Once a sufficient number of people take their bikes on the road, there will be pressure to improve infrastructure for alternative transport.