Climate Emergency CoP 25: Equity should be a practical necessity, not a moral nicety 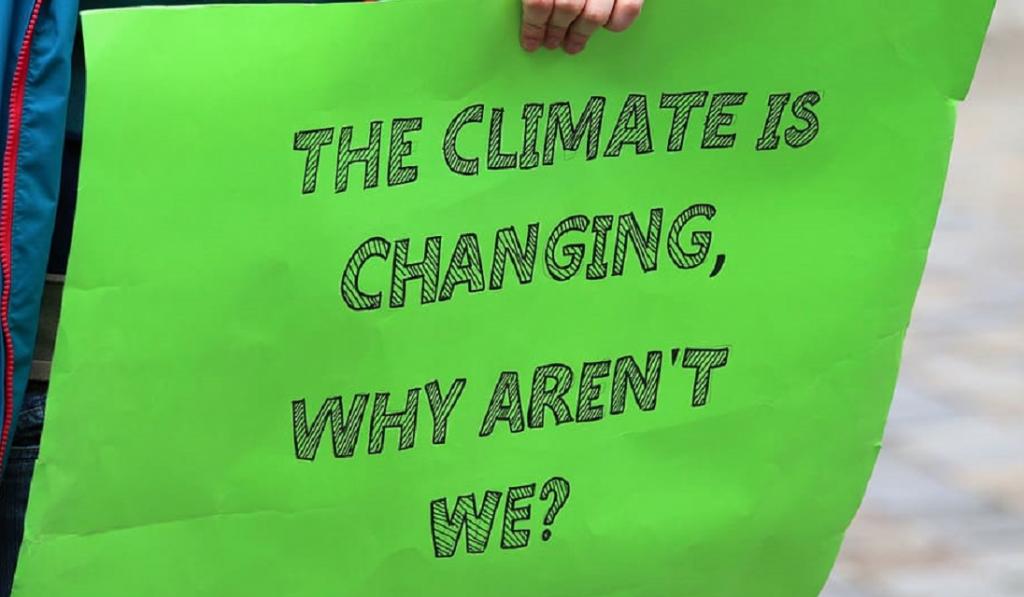 The world is facing a spate of disasters fuelled by climate change. The increase in global average temperature by 1°C, since industrialisation began, is already causing havoc, dwarfing the preparedness of all countries.

The unprecedented heatwaves, drought, forest fires, super charged cyclones and rapidly rising seas are affecting millions of people and damaging public and private property worth billions of dollars every year. Despite contributing little to the crisis, developing countries predominantly stand to lose more due to their economic situation and their disadvantageous geographical position on the globe.

The aspirational political target of keeping the temperature to “well below 2°C” in the Paris Agreement has been blown away by a special report of the Intergovernmental Panel on Climate Change (IPCC), released last October. The report warns of catastrophic impacts if the 1.5°C target is allowed to be breached. Yet, it recognises that the formidable target can be achieved by almost halving the emissions by 2030 and then becoming carbon neutral in the following two decades.

Such a challenging target can be achieved only when countries agree to cut the “cake” of remaining carbon budget equitably. The bottom-up approach of setting “nationally determined” targets has put us on a dangerous pathway to 3 to 4°C of warming.

Rich industrialised countries that have disproportionately used up the ecological resources are far away from meeting the fair share of climate action. The series of landmark reports released by the civil society over the past few years revealed that the initial targets of biggest historical emitters like the US and the European Union amount to about a fifth of their fair share, in terms of both capacity and responsibility. Under President Donald Trump, the US has gone downhill by junking even its meagre commitment of emission reduction and providing climate finance and has now formally initiated the process to withdraw from the Paris Agreement.

The civil society analysis concludes that China’s pledge exceeds its fair share and India’s climate action plan is roughly in line with the 2°C objective. But if countries like China and India are to decarbonize at a rate that is plausibly consistent with the global 1.5°C, they — and every other country — will need to scale up mitigation massively. To upscale the ambition, the international support for capacity building, technology and finance will be essential.

The 2018 report puts it firmly, “Equity is not a moral or academic nicety, but a practical necessity in meeting the Paris goals.” It draws attention to the inequalities between countries but also the inequality within countries, between the rich and the majority poor.

As the world moves towards implementation of the Paris Agreement, the discourse must be centered around equity—both between and with countries—that leads to a rapid and economically just transition to a sustainable economy, through global cooperation and fair sharing of efforts and resources.

(Harjeet Singh is the global lead on Climate Change for ActionAid, based in New Delhi)