Natural wealth of the nations

Wealth is increasing in the world but will not be sustainable in countries that have degraded their natural environment or capital: World Bank report 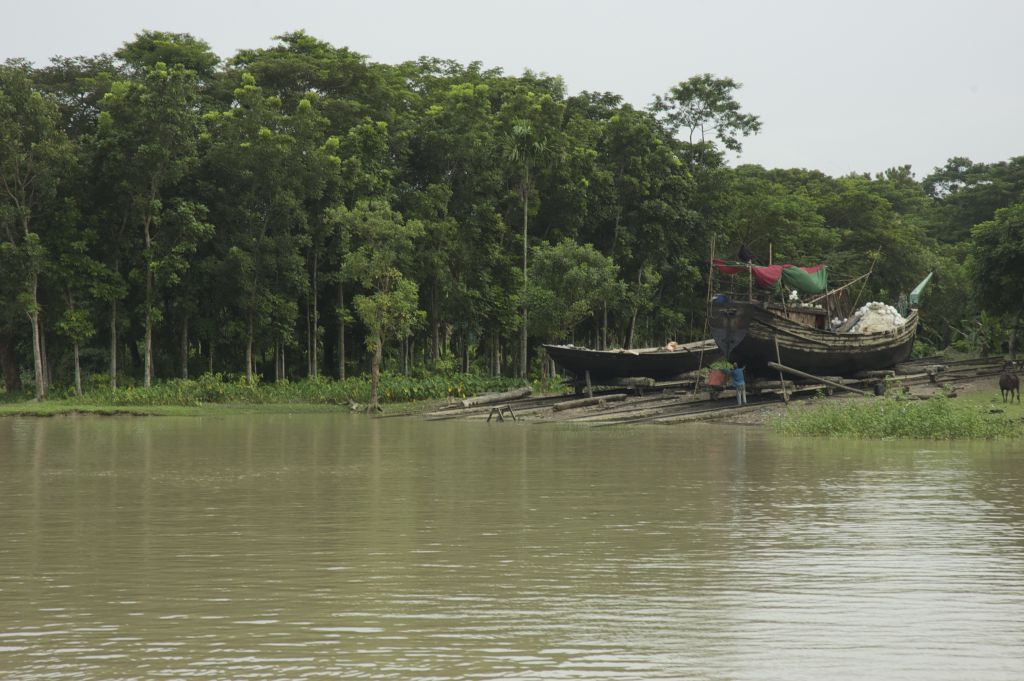 The world is busy at the negotiating carbon budget at the 26the Conference of Parties (CoP26) to the United Nations Framework Convention for Climate Change in Glasgow to control global warming. At the same time, a similar and equally critical debate is unfolding on another front: Can we control the use of natural resources?

It is also related to the consumption that is at the centre of the climate change debate. Like carbon budget, use of natural resources is also an issue of development and the right to it, even if it means breaching the sustainable level. Like in the climate change debate, in this case as well there is a sharp division between the developed and the developing and poor countries.

Taking the similarity further, in case of natural resource consumption as well, the developed countries are obsessive consumers while the developing and poor countries just sue them for survival. So, the contentious question is: How to approach this fundamental use of resource debate?

Right to development is the axis that is driving the global strategy on controlling global warming. Developed countries have long crossed over to the world of prosperity while pumping non-comparable levels of greenhouse gases (GHG) into the atmosphere that warm the planet. Developing and poor countries have just started running on a development path and need to emit.

Meanwhile, the planet is near its bearable level of warming. Developing countries want to continue to develop — irrespective of GHG emissions — as this is a basic human right. So, developed countries need to take up more discounts on emission levels.

Now, apply this principle to the use of natural resources, or natural capital like forest, land and water. The World Bank recently released its The Changing Wealth of Nations 2021 report — a periodic evaluation of wealth generation and distribution beyond the traditional GDP [gross domestic product] matrix and includes natural resources as part of a country’s wealth.

This report is unequivocally clear on one aspect: Wealth is increasing in the world but will not be sustainable in countries that have degraded their natural environment or capital.

Which countries will face this?

The expected answer is those who depend more on natural resources for income and sustenance. And these countries dominantly are the poor and developing countries. This is a cause of concern.

Because low-income countries have so few other assets, proportionately, renewable natural assets such as land and ecosystems are crucial for them, comprising around 23 per cent of their total wealth. This is the highest fraction of total wealth coming from renewable natural capital among all income groups.

Like GHG emission, poor and developing countries need to use these natural resources even if it reaches an “unsustainable” level. This is because these are the only resources available for sustenance.

Many estimates have pointed out that nearly half of the world population eke out a living from degraded resources like land and forests. In future, these resources might not be able to sustain productive livelihoods. But, for this population there is no alternative as well.

Wealth per capita has grown in low- and middle-income countries, according to the Bank’s latest report, due to an increase in agricultural areas and also in harvesting resources like fishery. This means the gain is an outcome of using more natural resources.

This also makes the crucial point that where ecology is the main economy, prosperity can’t be assured without using the natural resources. The rise in consumption is a big concern for driving GHG emission up and also exhausting the planet’s capacity to support.

In this debate, the poor and developing countries, or those whose survival and prosperity critically depend on natural resources, will be again put under pressure to bring down consumption. But, like in the case of carbon emission, consumption of natural resources is also very unequal: A citizen of a rich country consumes oil and other resources up to 30 times more than that of a poor country.