The fact that Joe Biden is not a climate denier is good news. But it is not enough 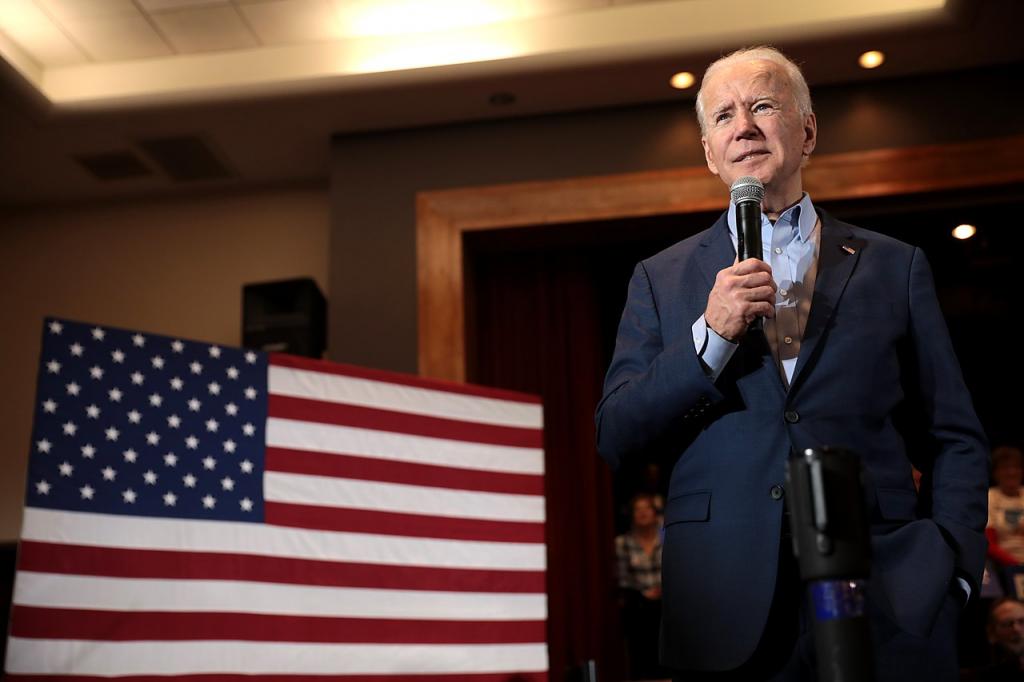 We have seen furious activity on climate change in the first weeks of April in Delhi. No, I am not talking about action to fight climate change. I am talking about words and more words — much has been written about the position that India must take or not take when it comes to declaring a net-zero goal.

Much has been discussed in closed-door meetings on the same. John Kerry, the United States climate envoy, was in town in the lead up to President Joe Biden’s climate leaders summit on April 22-23. He wanted to cajole and push us to act — say something big when the leaders meet.

Just consider the narrative in Delhi. It was not about the need to take stock of what has been done or not done to meet the Paris commitments — the voluntary targets countries have taken to reduce greenhouse gas emissions in this decade; it was not about how minuscule, completely off track and inequitable the Paris targets are.

It was not about the emission pathways countries are choosing to make drastic reductions as needed to avoid the climate change catastrophe. It was not about anything that matters.

Instead, the entire discourse was distracted by the completely meaningless discussion on net-zero — it is widely accepted that Joe Biden will declare his country’s net-zero target for 2050 at the summit. The question was if, should and could India follow its net-zero date?

Why do I say this is meaningless?

First, let’s be clear that there is no substance in the net-zero target that countries have declared. It is but an aspirational idea — something that they will work towards. Practically all the countries that have made the grandstanding declaration have no plans on how they will get to net-zero by 2050, or in the case of China, by 2060.

So, it means nothing. It’s about the idea of getting there and the hope that some so-called disruptive technologies will get scaled up and be ready for delivery when the date comes.

Secondly, net-zero as an idea itself is flawed. It means that countries will emit more; but they will mop up these emissions to say “net-net”. How will they soak up the emissions? Two methods: One, plant trees that will sequester carbon dioxide that we will continue to emit and two, take the carbon dioxide and pump it back into the ground — carbon capture and storage technologies.

But there are still many unanswered questions about this approach; there are huge challenges in estimating the “tree-soak” and there are issues to sort with the set of technologies, fancifully called negative emission.

So, it’s a scam — at least today — to talk about these as the real options going forward. You can argue that these so-called disruptive technologies will come and so we should not be rejecting this idea today. I would say yes, but our dependence on these still experimental technologies to save us will distract attention from what can and must be done today. That needs to be our conversation. Not net-zero.

Third, net-zero is intrinsically inequitable. It was the Intergovernmental Panel on Climate Change that had said global net human-caused emissions of carbon dioxide would need to fall by 45 per cent from the 2010 levels by 2030, reaching net-zero by 2050.

Given the fact that there is a huge and completely disproportionate difference in the emissions of the old-developed world and now newly developed China and the rest of the world, it would be logical to say that if the world needs to be net-zero by 2050, then these countries needed to have already turned net-zero or do so by 2030. No later.

As things stand today and when Joe Biden grandstands his country into the net-zero world of 2050 — do not clap. Do not cheer. It is not enough. Not by a stretch. Only ask if his country will meet the Paris commitments — so ridiculously meagre — by 2025.

The fact that Joe Biden is not a climate denier is good news. But it is not enough. Let’s not end up losing another decade squabbling over yet another chimera. Climate change is real. It is time we stood up to it.