The other side of climate friendly foods

Efforts to change diets and reduce global warming has pitfalls 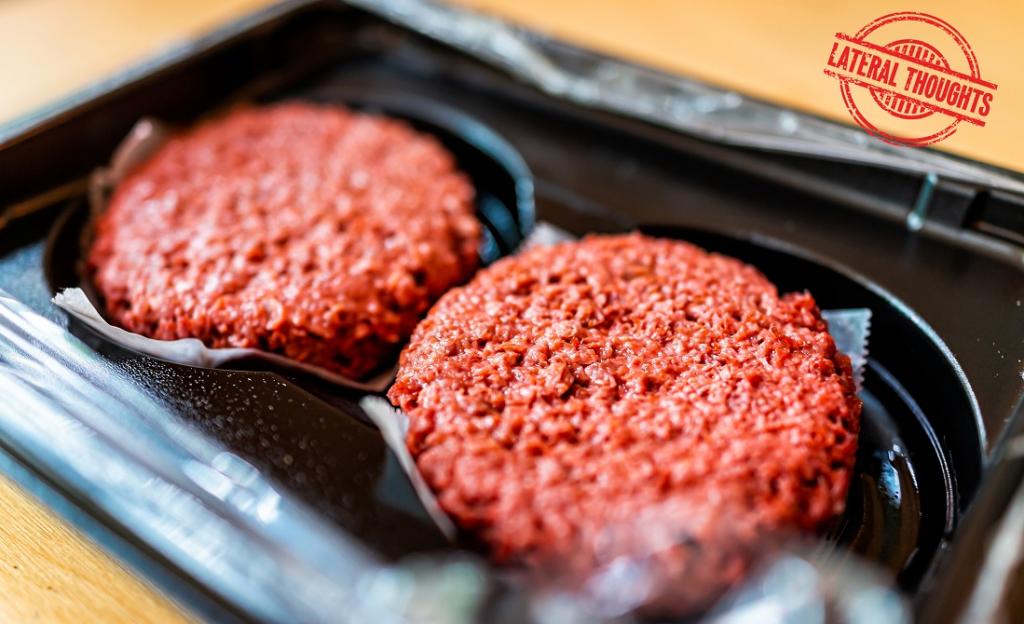 Eating is intrinsic to every living organism. We eat what is around us, be it plants or animals, as long as we eat moderately. But now, making good food choices is progressively becoming difficult.

Managing the food system is now part of the new formula for fighting climate change. The food systems — that includes cultivation, storage, processing and managing waste — produce somewhere between 21-37 per cent of greenhouse emissions.

There is an effort to reduce this to be able to meet the Paris Agreement commitments. Most of these emissions come from animals reared for their meat. The meat industry is obviously upset about losing business.

Other than sanctions on reduction of meat consumption in national dietary guidelines, they also face competition from the fake meat industry. Multinational food companies including big-wigs like Unilever and Nestle have entered the business of climate friendly food.

Unilever alone is offering nearly 1,300 vegan products in Europe. The company acquired the fake meat company The Vegetarian Butcher in 2018. This is to cash in on the global plant-based meat market that is growing at a compound annual growth rate of 15.8 per cent, set to reach $35.4 billion by 2027.

This is good so far.

But mock meats or fake meats are ultra-processed and contain a large number of ingredients and additives. For example, Impossible Burger, which is said to have a carbon foot print which is 89 per cent smaller than that of a burger made from a cow, is made of soybean and potato protein mixed with heme from genetically engineered yeast for flavour. Additionally, it has coconut and sunflower oil along with methylcellulose and food starch.

Not only would this be unhealthy because it is ultra-processed but it has genetically engineered ingredients that could be of concern to those who want to eat good food. Around 94 per cent of soybean cultivated in the US is genetically modified (GM) and the jury is still out on the safety of such food.

According to a survey by Pew Research Centre way back in 2016, about 31 per cent of consumers of organic foods, 39 per cent of vegans / vegetarians and 22 per cent of people with food allergies were concerned about the issue of GM foods. Other mock meats like the one produced by Beyond Burger are not made of GM products but are still ultra-processed.

Such food has other problems too. For example, access is going to be difficult as despite being made from cheap raw material, mock meat it is more expensive than the real thing. While factory-farmed beef burgers cost $2.80 per pound, mock meat burgers cost $6.25 per pound. Experts point out that this would lead to a shift in power from farmers to multinationals.

While mock meat might be the lesser evil, it is not actually food. A better solution would be to either shift to real plants or to consume less meat.

Another alternative is to consume animals in lower trophic levels of the food web. These would include chicken, fish and even insects. When larger animals are consumed, efforts should be made to ensure that they are free-range animals who have foraged their food from the environment and are not reared on fodder grown especially for them on precious agricultural land.

Also, there would be a need to increase agricultural production and this might lead to an increase in the use of chemical fertilisers and pesticides that might not be good for the environment in the long run.

Overall, we do not know how much changing diet would help control climate change as we do not know what the new diet is going to be. If industry solutions end up being part of the food systems, it might not be a healthy shift.

The issue of diets and climate change would be discussed at the United Nations meeting on food systems next year. During this time, it would be good to resolve these issues.