How COVID-19 is exposing children to traffickers

School closure due to COVID-19 has not only precluded many from access to education, but also from a source of shelter and nourishment 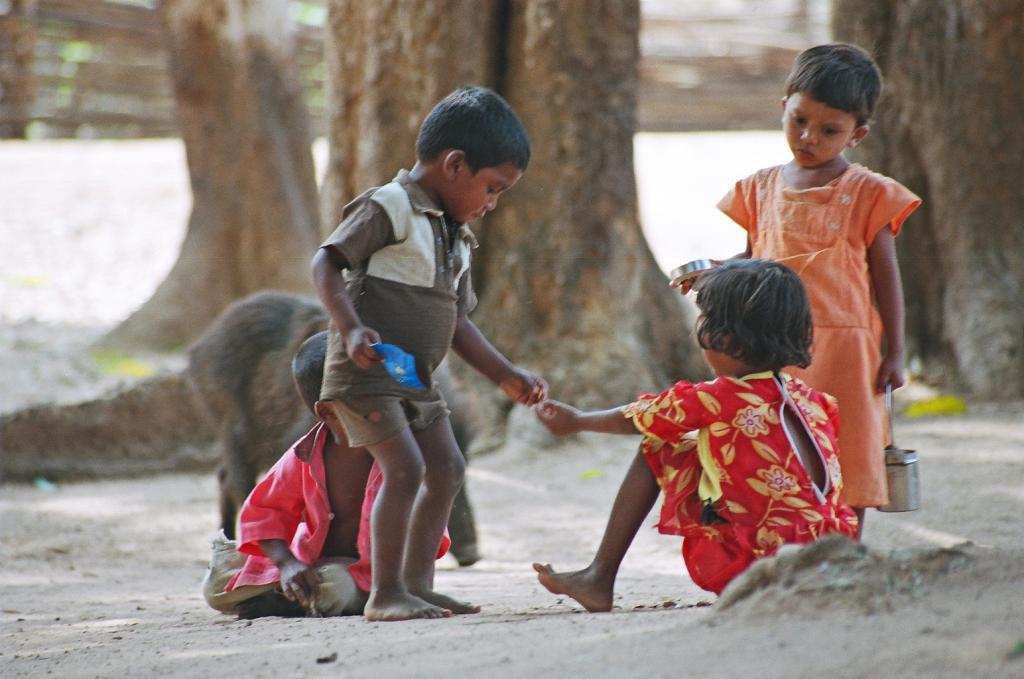 A village volunteer from Gharabari village near Siliguri in West Bengal alerted the police of a child marriage in the first week of July. Thirteen-year-old Sharmila (name changed) was married off to a 35-year-old man in a discreet manner at her house.

The groom had gone absconding by the time the police visited her. Sharmila was rescued and counselled to continue her schooling. Her parents were warned and a case filed under the Protection of Children from Sexual Offences Act (POCSO), 2012 Act.

Acute poverty, exacerbated by the loss of jobs and incomes due to the lockdown, pushed Sharmila’s father into the daily grind of labour work. The distress and uncertainty is often seen as a nudge to those living on the fringes to get rid of the perceived burden of feeding girl children.

Several girls like Sharmila are often made to believe that they are a liability to the family. Their parents tell them that marriage is for their good and that they would be happier and peaceful later. Some victims of trafficking are also given false promises and money in advance of being abused.

They owe debt to the traffickers and are scared to run away. They are captured and enslaved into debt bondage, a cruel form of control and exploitation.

In India, about 400 million people working in the informal economy are at risk of falling deeper into poverty due to the novel coronavirus disease (COVID-19). The economic distress has made girls and young women belonging to marginalised sections extra vulnerable.

Losses in jobs, businesses and farming, leading to economic stress, are pushing many to the fringes of poverty. And as families are being rendered helpless, the worst sufferers are invariably the children.

Children are at heightened risk of exploitation, especially since school closures have not only precluded many from access to education, but also from a main source of shelter and nourishment.

A 2018 study conducted by non-profit World Vision India revealed that Bengal has a high prevalence of child trafficking cases. The study also highlighted that 48 per cent adolescent children in the state have at least one form of vulnerability — that included cases where the child was an orphan, the primary care giver chronically sick and unable to work, etc.

In a country where priorities and actions are geared towards limiting the spread of the virus, it is easier for traffickers to hide their operations, making victims increasingly invisible. Identification of victims and subsequent referral to social protection schemes may, therefore, become more challenging.

Restrictions on movement and increased police presence and controls in the streets seem to have led to a reduction of certain types of crime. However, organised crime regularly adapts to changing circumstances.

Several criminal activities have moved over phones and internet in the COVID-19 era, taking advantage of the increased time people spend connected at home or going underground.

Crime detection and investigation are more demanding, and victims become less visible to the authorities. Services considered non-essential, including on-site police and labour inspections, may also be affected.

Governments are diverting resources to address the pandemic and the police have new tasks for the enforcement of lockdowns and social distancing, affecting their normal operational capacity. Under these conditions, there is a looming danger that investigating trafficking in persons would become a lower priority and that proactive inspection of suspect sites and cases would be reduced.

This may in turn have an impact on arrests, investigations, prosecutions and convictions, leading to a climate of practical impunity where traffickers can operate with even lower risk of detection and conviction.

A spurt in trafficking is expected once restrictions on transportation services are lifted, so the government should also focus on interdicting traffickers during transit at railway stations, bus terminals and airports.

In a situation where policing is overstretched, community-based vigilance committees should play a key role in mapping and monitoring the most vulnerable children who are at imminent risk.

The Union Ministry of Home Affairs issued guidelines to undertake such a mapping exercise under the Integrated Child Protection Scheme. Such identified children should also be linked with the various services initiated by both central as well as state government. Communities must look out for each other, support each other and report suspicious activities.

Child trafficking is the result of the failure of our societies and economies. The time has come for the government and society to unite and ensure to end child trafficking, for the greater good of our children.