US elections 2020: Trumped by hunger

US presidential candidates aren’t known to talk hunger; but they do talk inequality. This year, the pandemic and racial polarisation made hunger visible 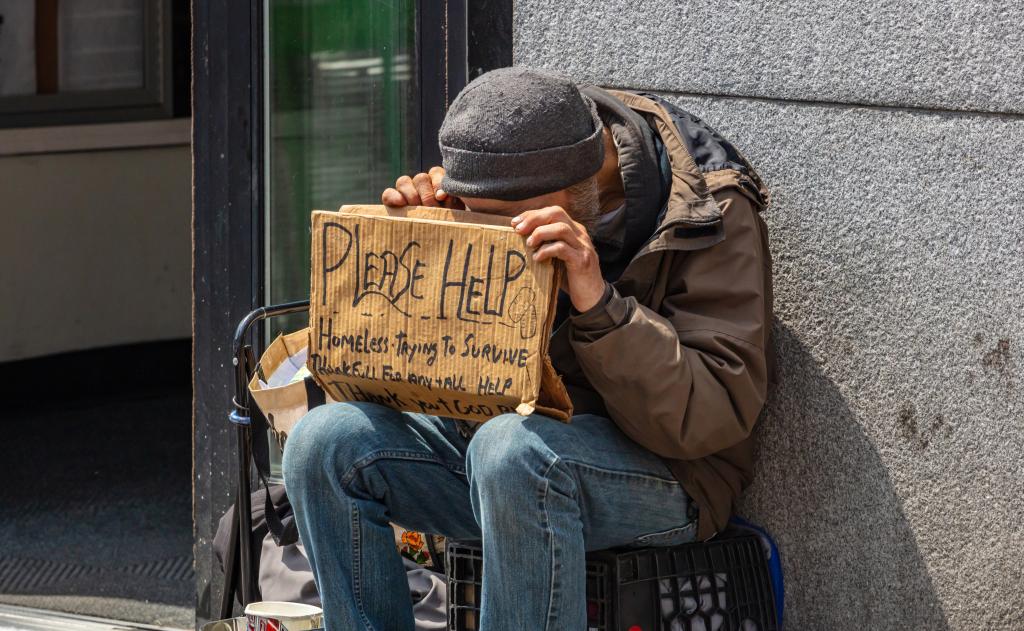 Mediapersons who covered the recent United States elections are likely to have come across volunteers posing an unusual query to supporters of candidates: “If elected, what will your party do to end hunger, alleviate poverty, and create opportunity in the US and worldwide?” Chances are that the volunteers asking the question belonged to Vote to End Hunger, an association of individuals and organisations campaigning to end hunger in the US by 2030.

Whether acknowledged by the two main presidential candidates during canvassing or not, hunger was a key electoral issue in the US elections. Commentators and experts say this is the severest period of food insecurity for the country in recent past. And the novel coronavirus disease (COVID-19) pandemic has aggravated the problem.

At many places, around polling booths, one could spot stalls offering free food. In television coverage of the elections, one saw families narrate their dependence on community or government food aid to survive. The issue also played a role in people's choice of candidate.

Twenty-three per cent of US households face food insecurity, say researchers at the Northwestern University, US. The figure stood at 10.5 per cent before the pandemic, in 2019. The Brookings Institution, a non-profit public policy organisation based in the US, said in July that some 14 million children were not getting enough to eat. And millions have lost employment.

The government's financial aid has been just inadequate to help people tide over the crisis and is also coming to an end. The distribution of the aid, too, is said to have been unequal. For instance, the US government has paid over $18 billion in direct payments to farmers under the Coronavirus Food Assistance Program.

But the majority of the beneficiaries are big farmers. Small farmers and entrepreneurs have been left out. This is the section of population that received aid inadequate to keep their businesses running.

Many who appeared in television interviews and narrated their stories of hunger also mentioned that they voted for Joe Biden. Ultimately, Donald Trump's mishandling of the pandemic and its economic impacts were a big factor in his loss.

The rise in food insecurity has been extremely steep in states like Minnesota and Wisconsin, says Feeding America, a US-based non-profit network of 60,000 food pantries. It is not incidental that Biden won the two states.

Presidential candidates in the US are not known to speak about hunger, which remains a consistent challenge. However, they do talk about inequality — a broader bracket under which one can spot the food insecurity issue. But this year the pandemic and racial polarisation made hunger a visible factor from voters’ perspective. As elections results are further analysed, the impact of hunger would become clearer.

For Indian politicians, it is a lesson for post-pandemic elections. Hunger was always an election issue in India, but has, off late, lost its prime spot during campaigns.

As the pandemic’s economic impacts begin to unfold, while big states prepare for polls, it would be interesting to watch whether hunger once again becomes a prime issue or continues to remain a scourge not to be talked about in the “New India”.